Meghan Markle and Prince Harry are soon-to-be former mebmers of the royal family. This is not without cause, of course; the 2018 royal wedding, (and lead-up to it) threw the vicious British tabloids into a frenzy. Ever since, Meghan, in particular, has been a constant target of media vitriol. However, some fans of the Duke and Duchess of Sussex are putting in the effort–online–to push forth a more positive image of the royal couple.

One of Prince Harry and Meghan Markle’s biggest supporters recently went viral with an adorable Twitter video of the couple. She told the Huffington Post that she’s part of the “SussexSquad.” This community of Meghan-defenders fights for the Duchess’s honor among the sewage of the internet–and by that of course, we mean the comments section (on Twitter, or really, anywhere online). 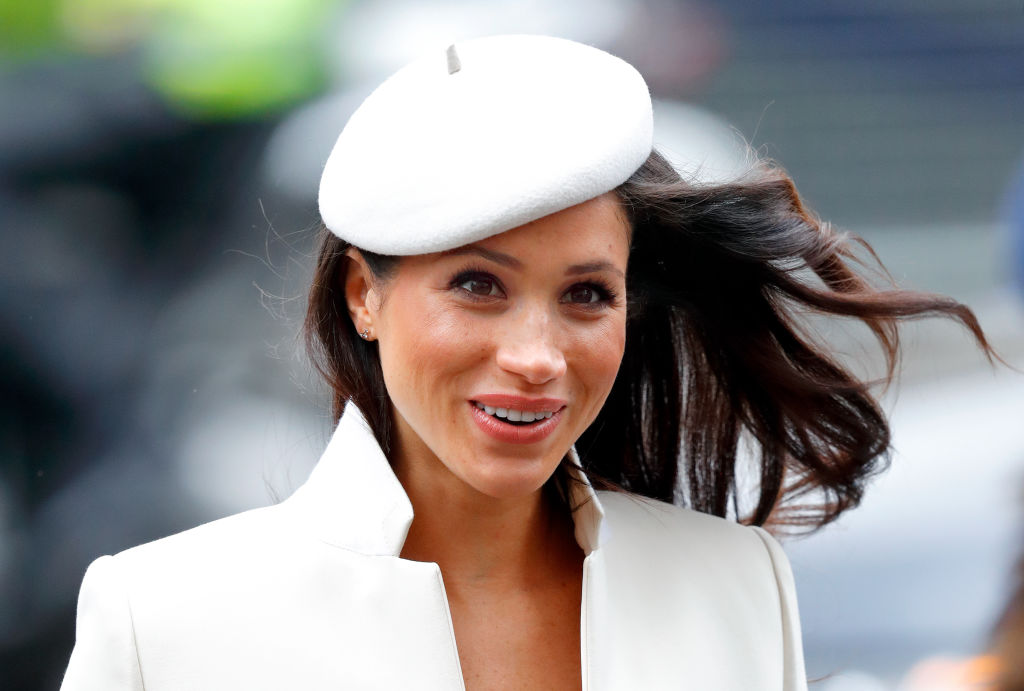 Meghan Markle and Prince Harry’s biggest supporters in the age of the internet: the SussexSquad

When Prince Harry and Meghan Markle’s biggest fan was interviewed by the Huffington Post, Michelle (as she goes in the article) revealed that she belongs to a community known as the SussexSquad. HuffPo defined the crew as “the ever-growing group of online defenders speaking up on behalf of the Sussexes.”

One of Michelle’s recent tweets about the royal couple went viral, a rare positive moment in the media circus around the Duke and Duchess of Sussex. She says that tweeting about Meghan and Harry is “a way for me to connect with other individuals who also share similar interests.” Michelle and her fellow SussexSquad members have even raised money for charity on Twitter–inspired, of course, by Meghan’s activism. 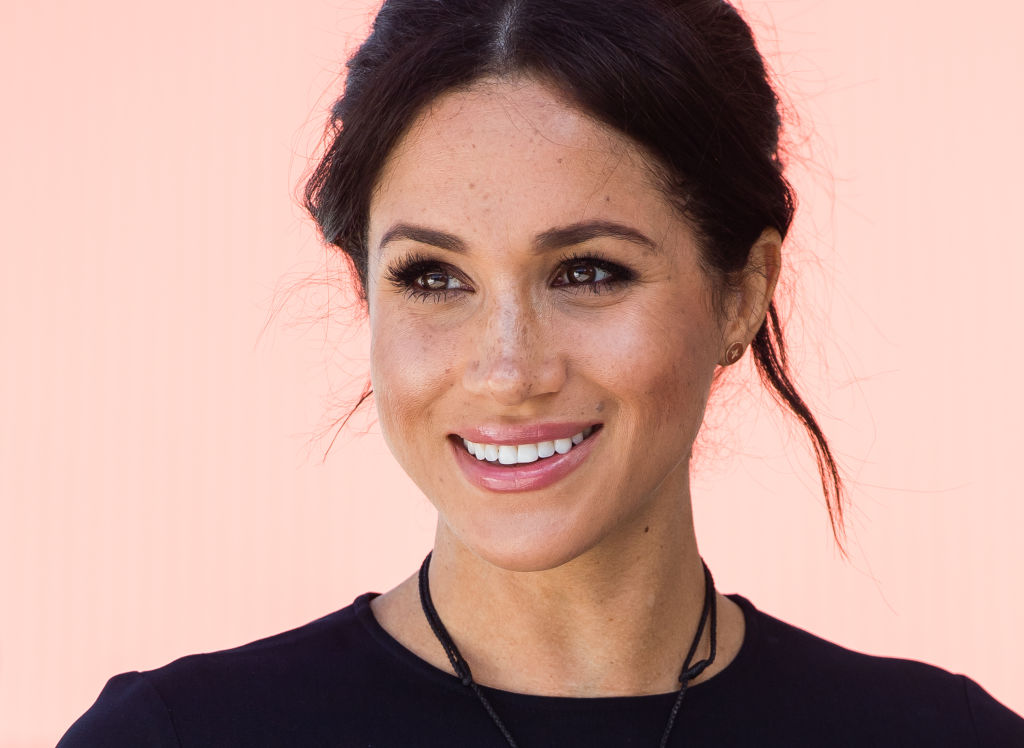 “Harry and Meghan really inspire us to participate and help support good causes and I think that’s really important for people who have such a large platform,” Michelle told the Huffington Post.

One campaign in particular was a big success for the SussexSquad. Michelle explained that they raised $100,000 for charity in May of last year, under the hashtag #GlobalSussexBabyShower.

The Twitter pro explained that she posts whenever she gets “a sudden spark of creativity, or notice something from their engagements that is consistent.”

The online defenders of Prince Harry and Meghan Markle, the Duke and Duchess Sussex

Michelle also shared why she puts in so much time and effort into creating Meghan and Harry content.

“I enjoy it because it helps spread the love and word on Harry and Meghan,” she said. 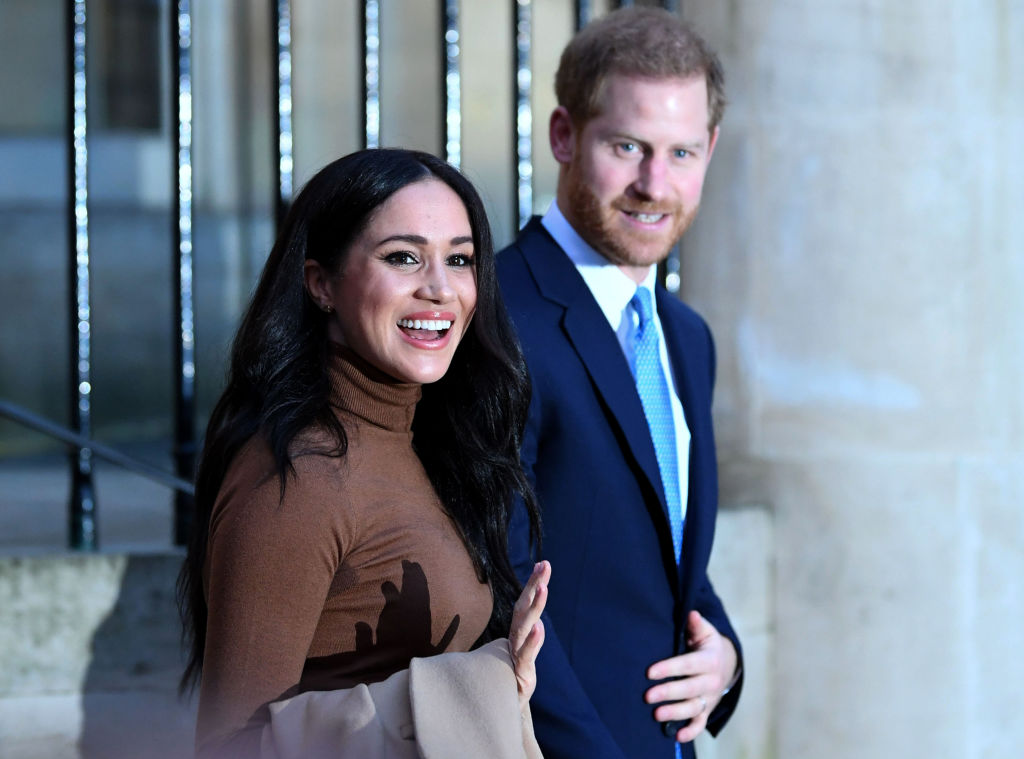 The Huffington Post went on to explain the importance of this online group of supporters that defend Meghan.

“Meghan … has been the frequent target of racist coverage and online abuse by the British tabloid press.”

But it’s not just the media that take it out on Meghan. Twitter users can be especially cruel; perhaps why it’s a website “which is roundly regarded as a hotbed of hate.” While the trolls thrive, Meghan had to stay silent.

“Meghan couldn’t ― and didn’t ― hit back at trolls or tabloids directly as a working member of the royal family,” the HuffPo wrote. Which is why it’s so significant that she had her “her SussexSquad supporters.”

The pulibcation argued that these online warriors “gave the duchess a voice and defended her in real time.”