You don’t always find interesting stories behind rock bands’ names. Take the Rolling Stones, whom founder Brian Jones named while on the phone with a promoter. When asked his band’s name, Jones supposedly glanced at a nearby Muddy Waters record and used “Rollin’ Stone Blues” for guidance.

With Led Zeppelin, rock fans will find an interesting story. According to Jimmy Page, Who drummer Keith Moon said their supergroup — which would have also included Jeff Beck — would go down “like a lead zeppelin.” Page thought “cool name” and put it into service later.

In the case of Pink Floyd, the band got its name much like the Stones had — with a sense of urgency. Syd Barrett, the driving force behind Floyd in its pre-David Gilmour days, first tried it out in the days the band was known as The Tea Set. Somehow, another band was also using that name at the same gig. 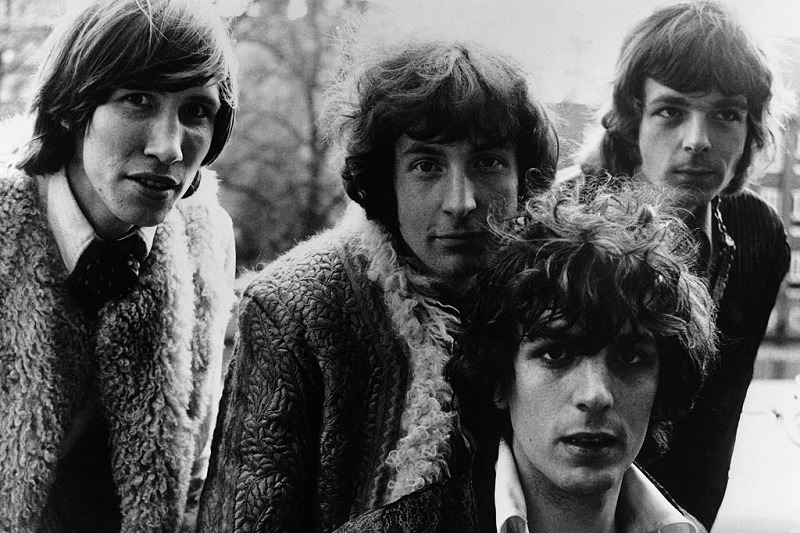 When Floyd drummer Nick Mason looked back at his years with the band in Inside Out: A Personal History of Pink Floyd, he noted the typical lineup changes and various names the band used. During the days when they were The Tea Set, they’d get their share of double-takes.

However, The Tea Set may have been an improvement upon other names they had used. They’d been known as The Megadeaths, The Spectrum 5, and The Screaming Abdabs (shortened to simply The Abdabs at one point).

As Mason tells it in Inside Out, the name the Tea Set became an issue during a 1965 gig at a Royal Air Force base. Before going on, the band noticed another group calling themselves the Tea Set also planned to play that day.

Barrett, a big fan of old American bluesmen, quickly produced another name he’d come up with. According to Mason, Barrett plucked the band’s new moniker using a mix of Pinkney “Pink” Anderson and Floyd Council.

Syd Barrett used half of each bluesman’s name 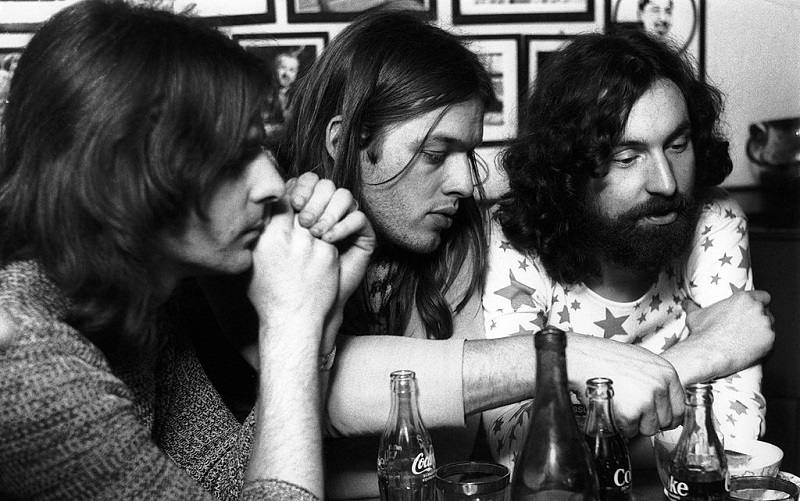 So as not to go on as another Tea Set, Barrett produced the name The Pink Floyd Sound, but it didn’t stick right away. According to Mason, the group would go on to play other shows in ’65 as The Tea Set. But after knocking the “Sound” off their name, the rest stuck.

Looking at the band’s first album, it’s clear why Barrett had so much influence over Floyd’s direction. The 11 tracks on The Piper at the Gates of Dawn (1967) all credit Barrett as the sole songwriter. And apart from “Take Up Thy Stethoscope and Walk” (sung by Roger Waters), Barrett had vocals on every track.

Barrett’s run in Pink Floyd didn’t last much longer. By late ’67, he began behaving erratically. Before they finished A Saucerful of Secrets, Barrett’s bandmates realized they needed another guitar player. That’s when the classic lineup of Floyd came to be.

Also see: Why Pink Floyd Didn’t Use Paul McCartney’s Contribution to ‘Dark Side of the Moon’