MANCHESTER UNITED would be in the relegation zone if matches ended at half-time.

Ole Gunnar Solskjaer's squad are proving to be slow starters in the Premier League so far this season. 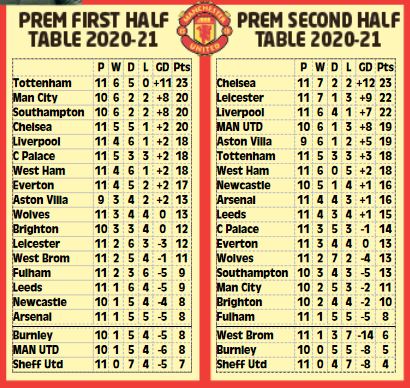 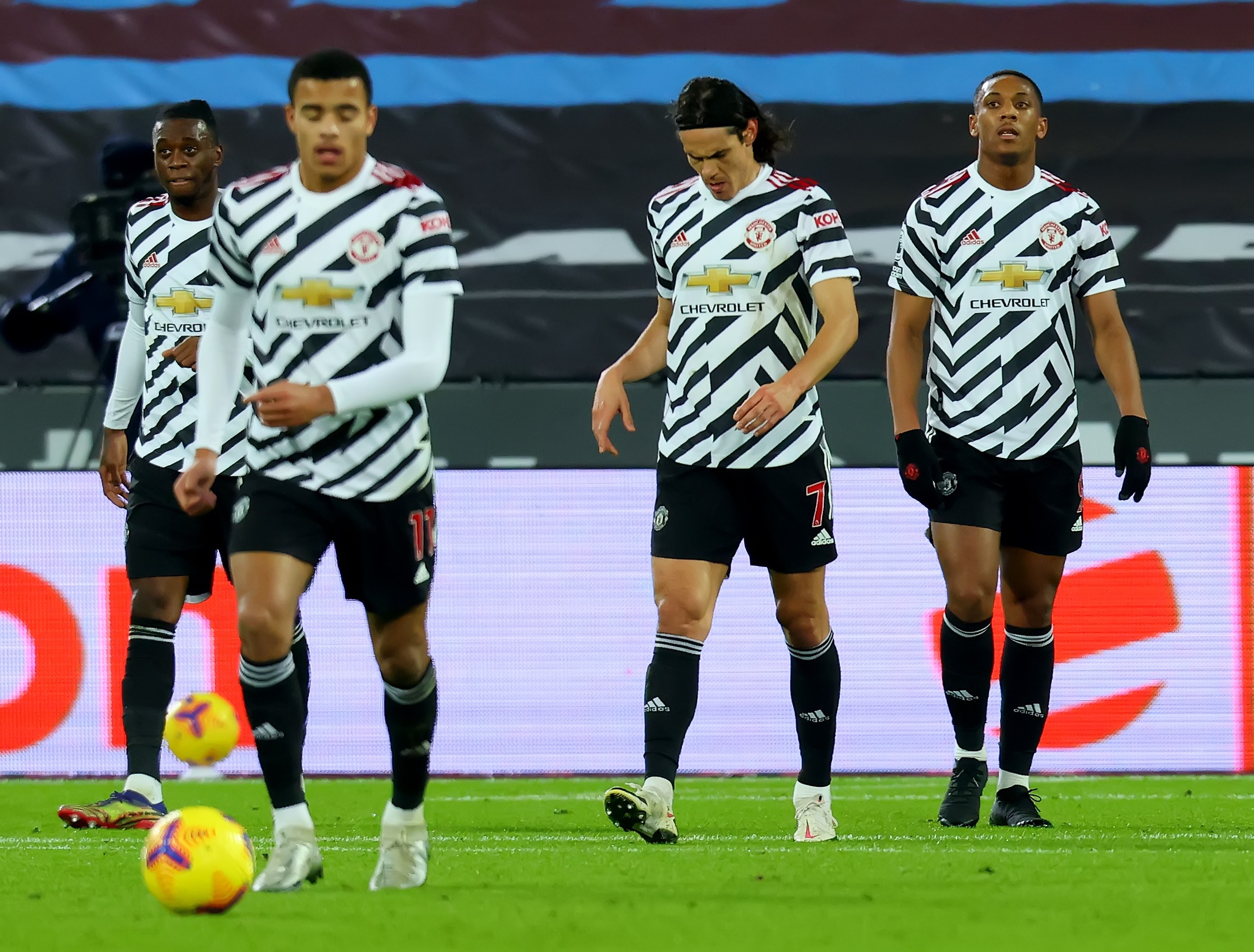 In fact, if games were to last just 45 minutes, United would be 19th in the table – with just ONE win from their first ten matches.

Paul Pogba, Mason Greenwood and Marcus Rashford all scored in a 13-minute period after the break to ensure they travelled back to Manchester with all three points.

But it wasn't without a scare… and it wasn't for the first time this season.

Incredibly, United have gone into half-time winning a game just ONCE.

On five occasions, they've gone into the break level-pegging, but have been trailing four times.

Overall, United would have picked up just eight points if matches finished at half-time, with a goal difference of -6.

The only team to have struggled more are basement-boys Sheffield United, with seven points – far superior to their one, real-life point. 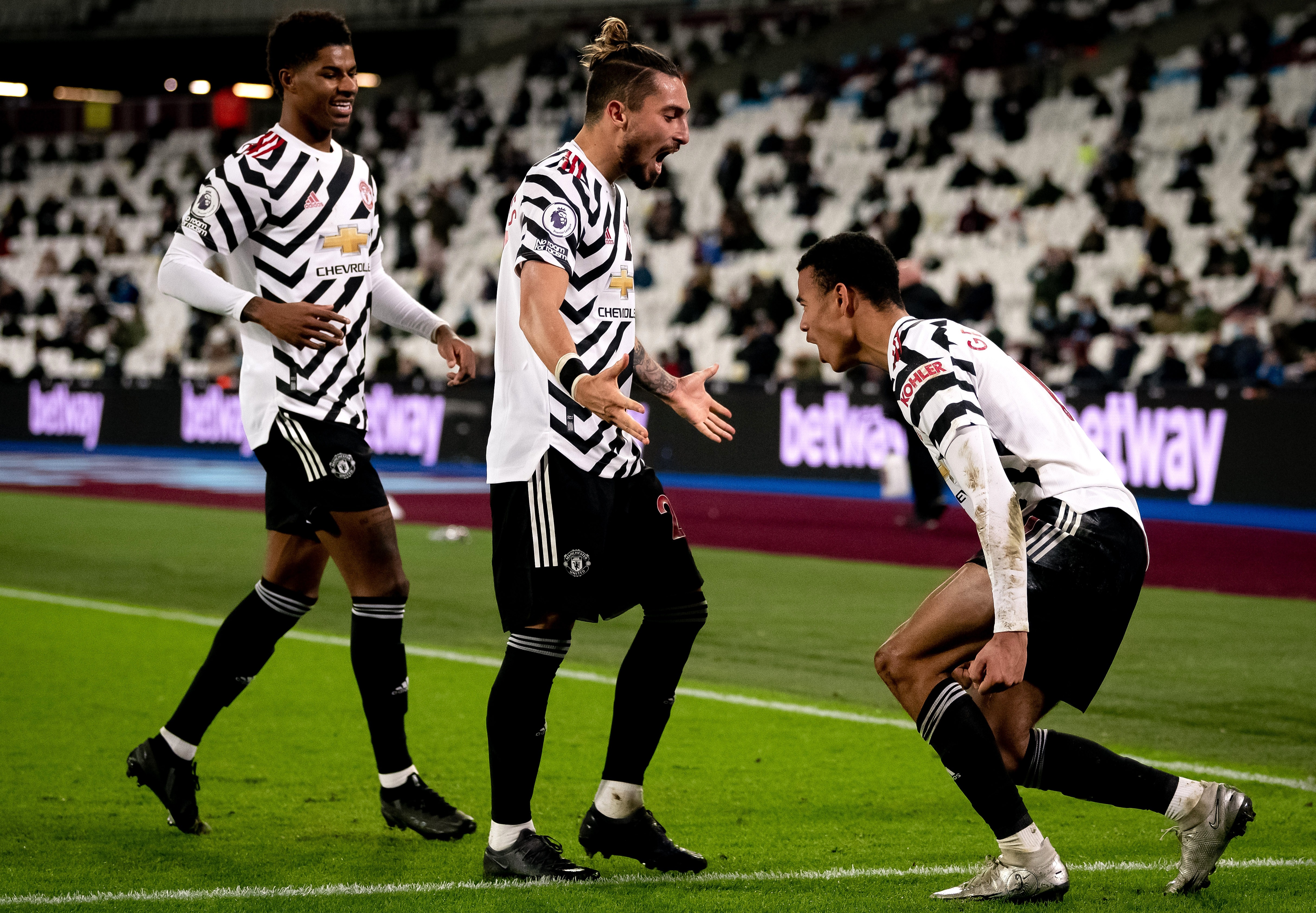 In reality, United sit fifth in the Premier League with 19 points – and they've got their second-half performances to thank for it.

If matches were ONLY based on second-halves, United would sit fourth in the table, behind only Chelsea, Leicester and Liverpool.

But comebacks are nothing new for United.

'Fergie-time' saved their skin on countless occasions during the 1990s and 2000s.

In fact, no team in Premier League history has earned as many points from losing positions as United (385).

Their win over West Ham on Saturday meant they overtook Tottenham (383 points) for that honour.

This season alone, United have picked up 15 of their 19 points having once trailed in the game – a league high.