The biological ageing process has been successfully reversed among a sample of elderly human adults. This led a lead researcher to announce: “Ageing can, indeed, be targeted and reversed at the basic cellular-biological level.”

Ageing can, indeed, be targeted and reversed at the basic cellular-biological level

When our bodies age, the protective caps found at the end of chromosomes called telomere shorten and malfunctioning senescent cells increase in number.

A clinical trial involving 35 pensioners attempted to investigate whether a method called Hyperbaric Oxygen Therapy could prevent the deterioration of these two key indicators of ageing.

The subjects were placed in a pressurised chamber pumped with pure oxygen for 90 minutes a day, five days a week over three months. 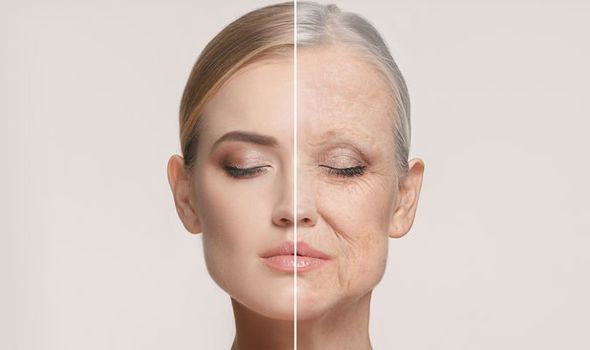 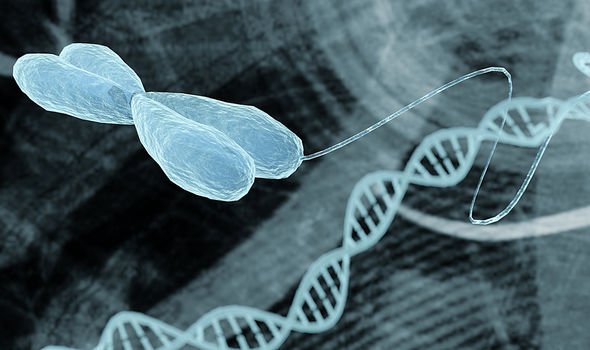 And by the trial’s conclusion, the scientists reported how the participants’ telomeres had grown by approximately 20 percent on average, while tsenescent cells had reduced by as much as a third.

This is the equivalent to their bodies’ status at a cellular level 25 years earlier.

Professor Shai Efrati of Tel Aviv University’s Medicine and Sagol School of Neuroscience, and the study’s co-author, said: “Since telomere shortening is considered the ‘Holy Grail’ of the biology of ageing, many pharmacological and environmental interventions are being extensively explored in the hopes of enabling telomere elongation.

“The significant improvement of telomere length shown during and after these unique HBOT protocols provides the scientific community with a new foundation of understanding that ageing can, indeed, be targeted and reversed at the basic cellular-biological level.” 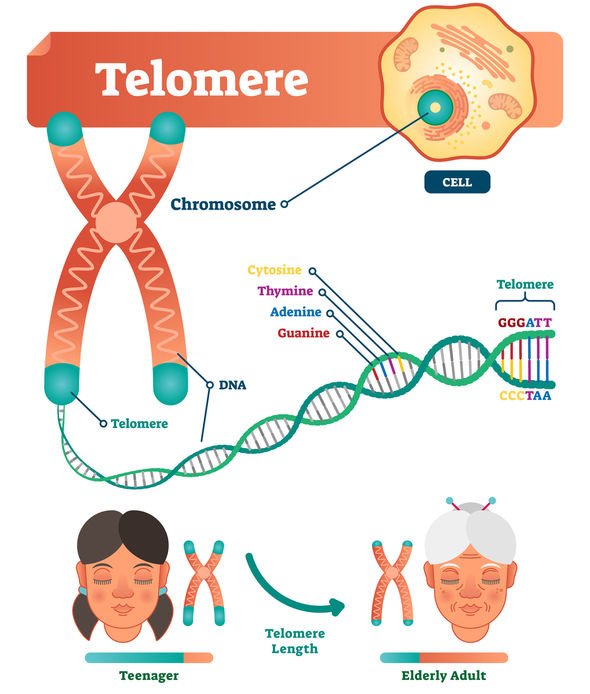 During the latest trial, participants did not undergo changes in lifestyle diet or medication.

All threes factors are already understood to moderately affect a person’s biological age.

The effects were instead the result of the pressurised chamber inducing a state of oxygen shortage, which caused the cell regeneration.

Dr Amir Hadanny, co-author of the study, said: “Until now, interventions such as lifestyle modifications and intense exercise were shown to have some inhibition effect on the expected telomere length shortening.

“However, what is remarkable to note in our study, is that in just three months of therapy, we were able to achieve such significant telomere elongation – at rates far beyond any of the current available interventions or lifestyle modifications.”

This is the latest in a series of radical anti-ageing treatments.

These are seeking to tap into the potentially lucrative market of increasing life expectancy, in addition to making people look and feel rejuvenated. 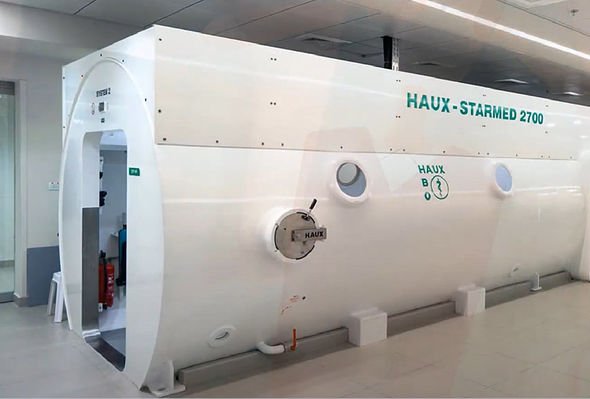 The scientists responsible for the groundbreaking study suggest ageing is just a disease capable of being cured just like any other.

The head of a biotech company made headlines after becoming patient zero in a revolutionary gene therapy she claimed could permanently alter DNA to pause muscle loss and other age-related conditions.

Although BioViva CEO Liz Parrish was criticised for this experimental drug trial, she claims to have increased her telomeres’ length in the five years since and recently claimed death is ‘optional’.