Skip to content
HomeLifestyleI visited America’s most sophisticated McDonald’s built inside a 170-year-old mansion. Here’s what it’s like. 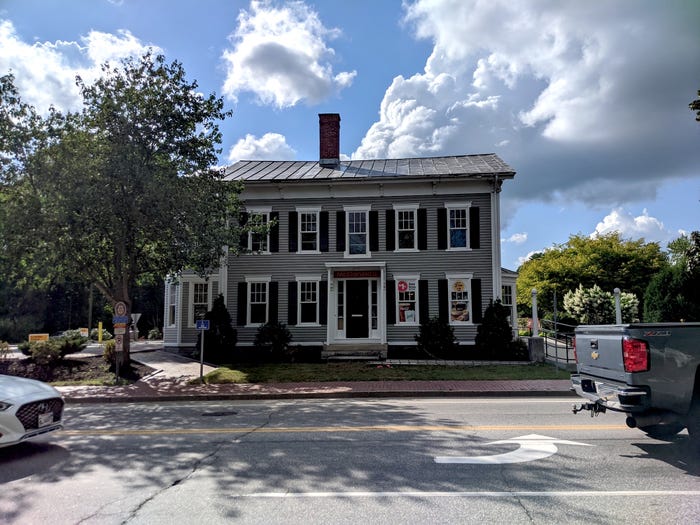 The McDonald's in the small town of Freeport, Maine, is housed inside a 170-year-old colonial mansion. I checked it out while on a recent road trip in an RV from New York City to Maine. 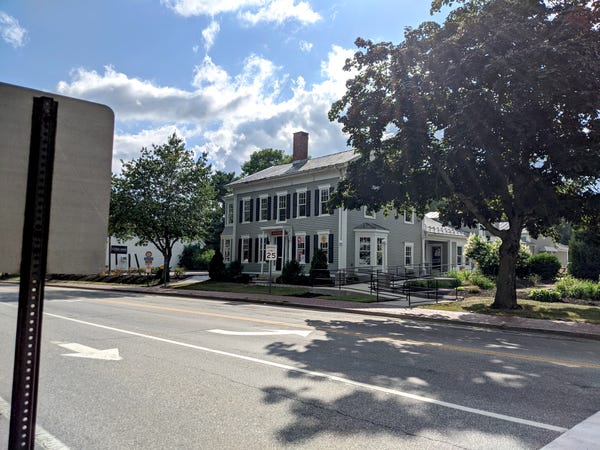 It's only a few blocks from L.L. Bean's flagship store. 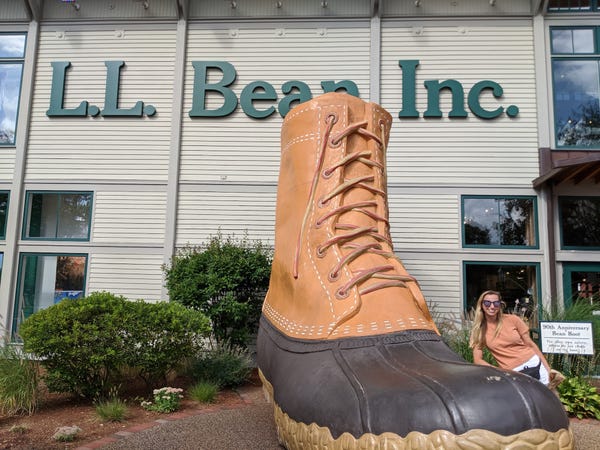 The signage is so subtle I almost walked by it. 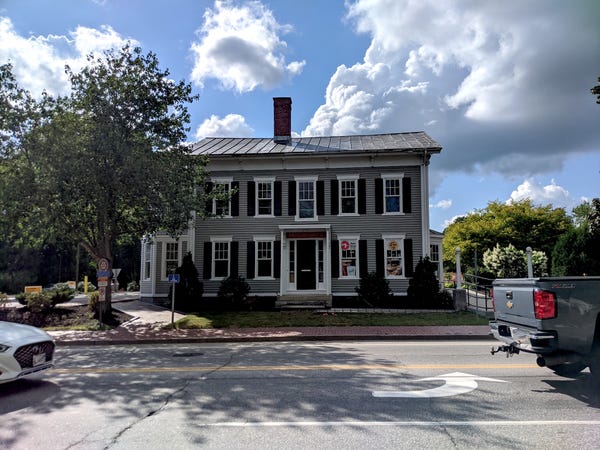 In fact, this is the only pair of golden arches I saw. 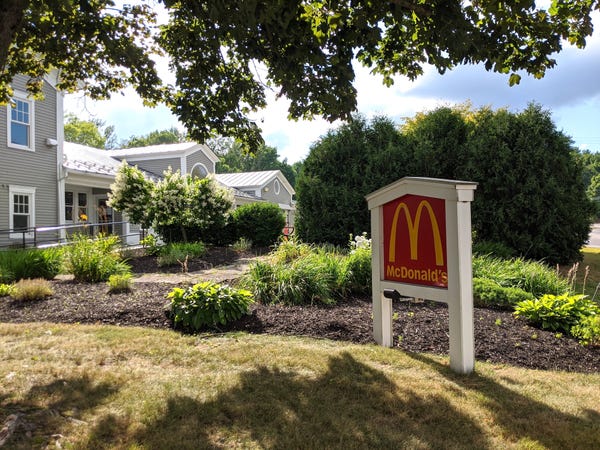 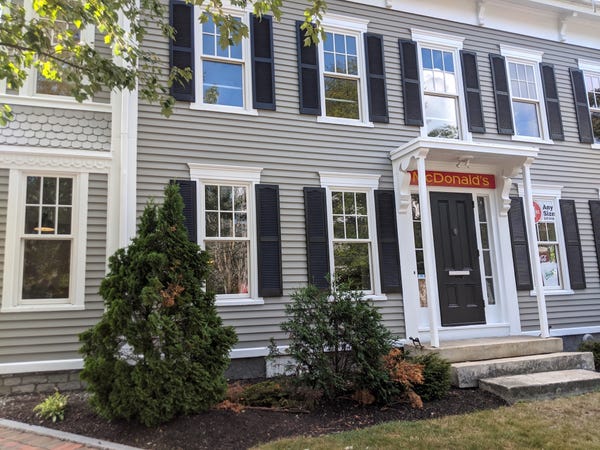 The mansion, formerly known as the Gore House, was built by a prominent local merchant by the name of William Gore in 1850, according to The Freeport Historical Society. 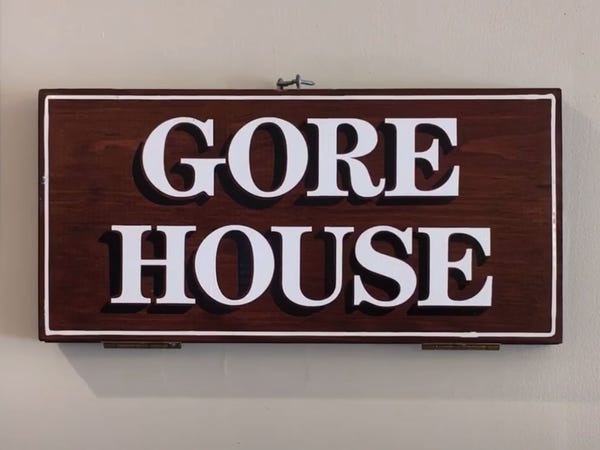 McDonald's wanted to build a location in a residential area but faced Freeport's strict building design codes, as well as locals who were against the opening of a McDonald's in their town, according to The New York Times. 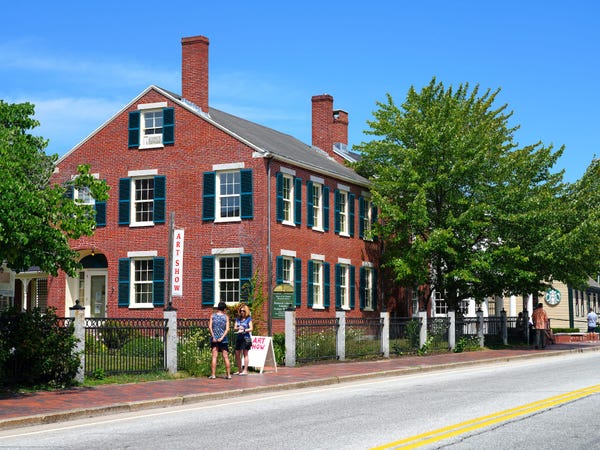 To appease those locals as well as adhere to the design codes, they decided to transform a home in order to fit in with the town's aesthetic. The Freeport Historical Society describes the mansion as having "a mix of Greek Revival and Italianate architecture." 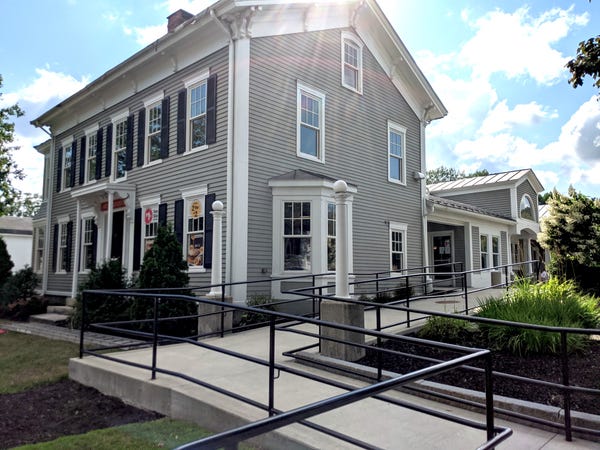 "What we are doing there is something we probably have never done before in terms of design and the amount of time and effort involved," said Stephen Leroy, manager of McDonald's media relations, in 1984, according to The New York Times. 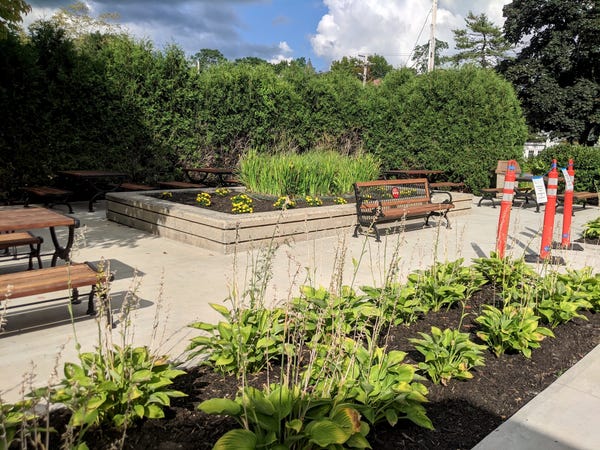 There's a welcoming garden with McDonald's-branded benches outside. 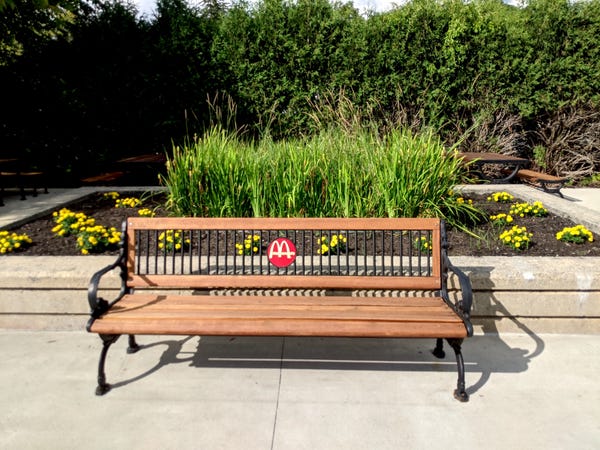 There's also a drive-thru that was quite busy when I visited, probably because indoor dining was prohibited at the time of my visit due to the coronavirus pandemic. 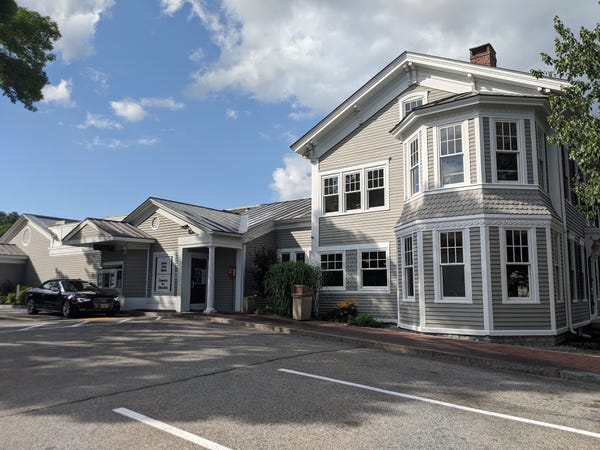 I'd heard that this location serves lobster rolls some summers, but, unfortunately, these weren't on the menu at the time of my visit. 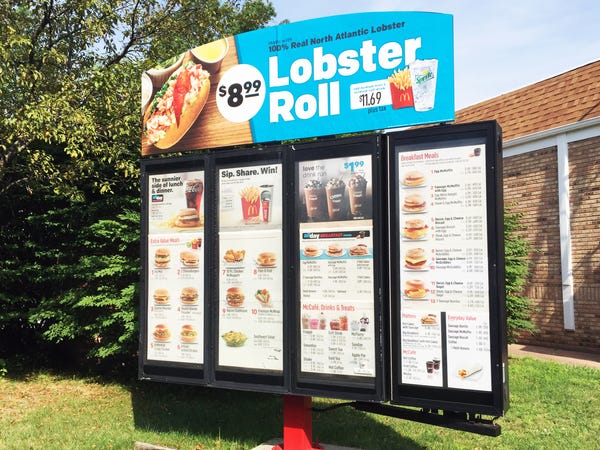 The inside is surprisingly modern thanks to touchscreens, which juxtapose the old-fashioned exterior. 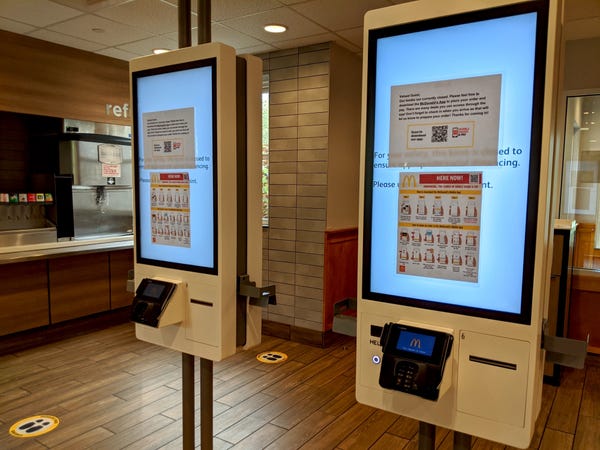 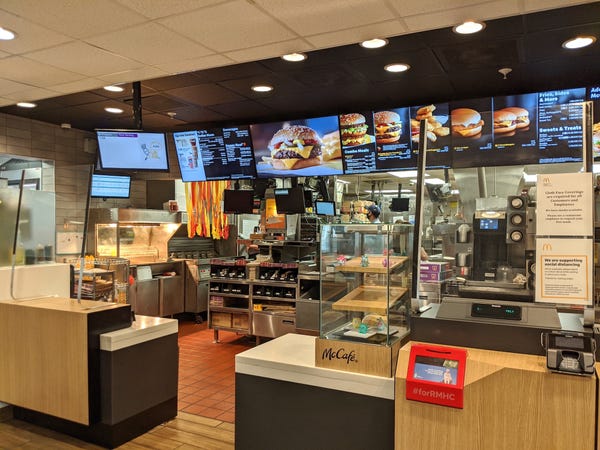 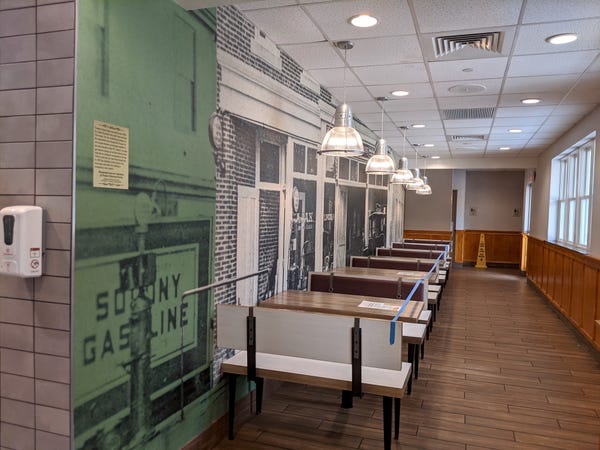 Most of the interior was nothing to write home about … 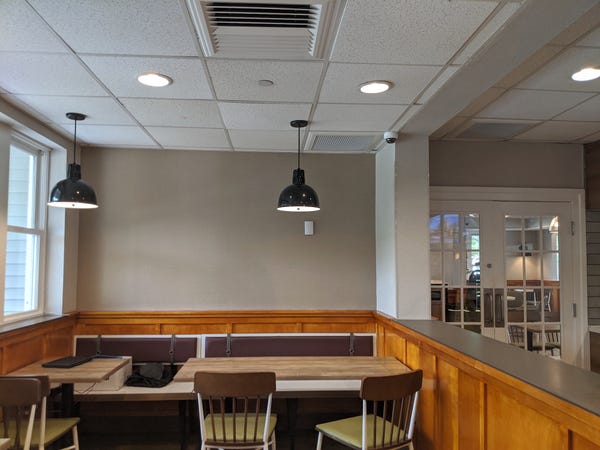 … But, through a closed door, I did see a room with sconces and cozy fireplaces that looked more like a pub than any McDonald's I've been to. I imagine eating a Big Mac in this environment would make it feel less like fast food and more like fine dining. 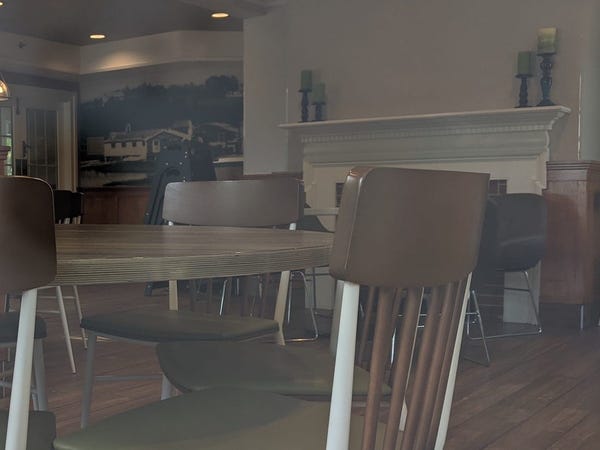