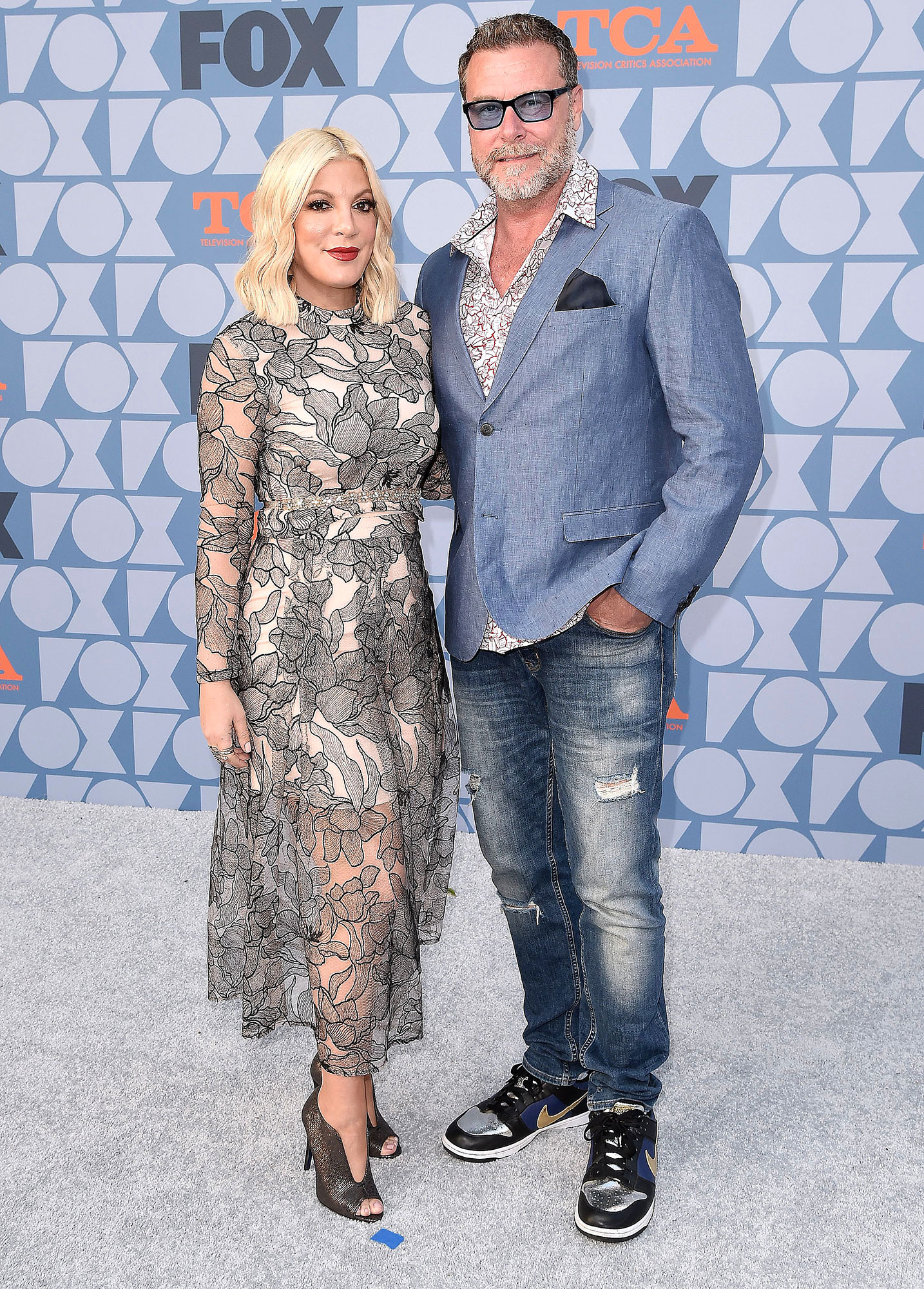 As tensions remain high between Tori Spelling and Dean McDermott, a source tells Us Weekly that Candy Spelling plays a role in their marital woes.

“Dean doesn’t get along with Candy and she’s never really approved of him,” the insider says, adding that the 76-year-old theater producer’s feelings about McDermott, 54, have “compounded things.”

The source adds, “When Dean is out of picture, Tori thinks Candy will step up with financial support.” 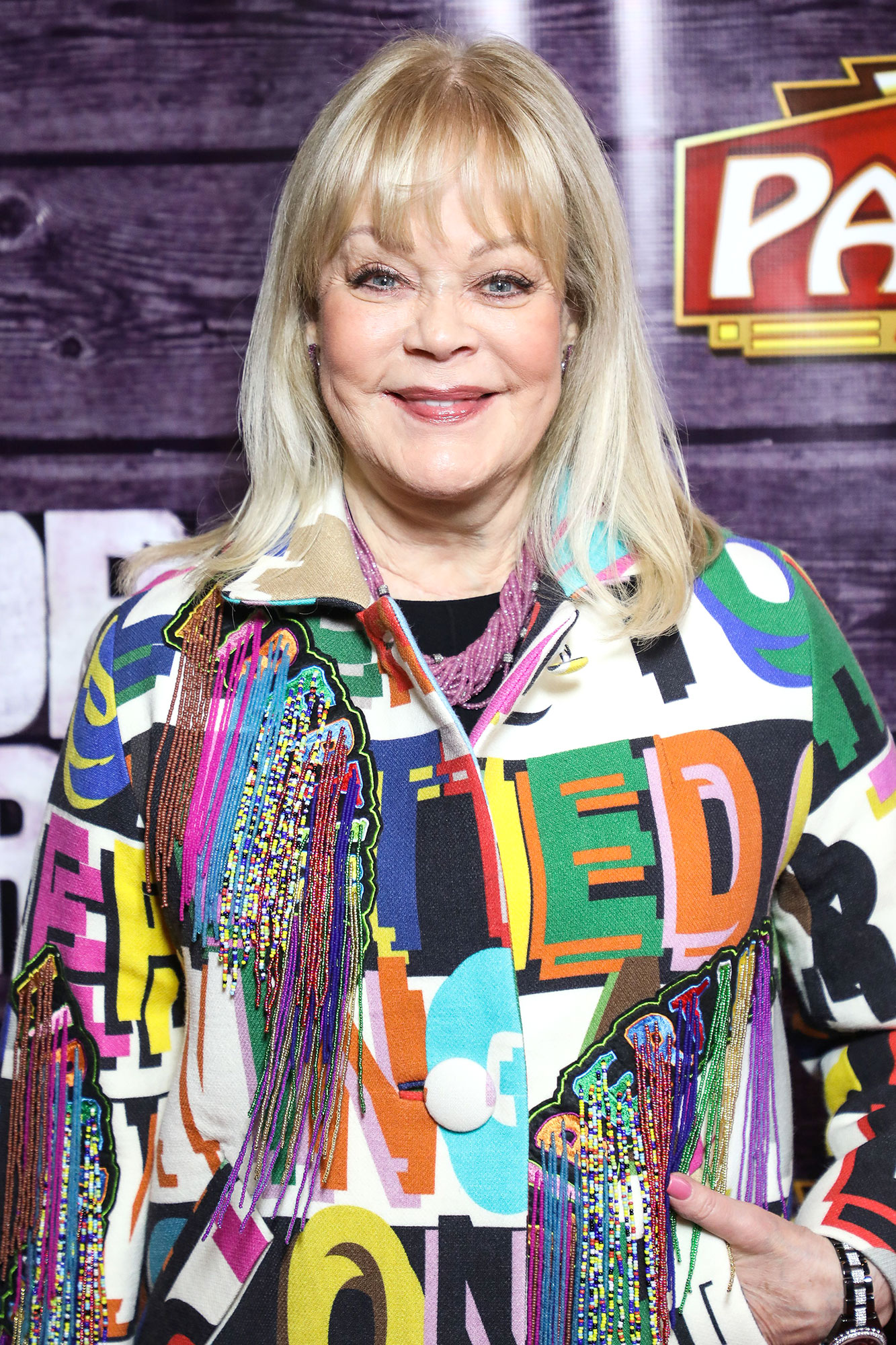 Us reported in June that the Beverly Hills, 90210, alum, 48, and her spouse have been having “major issues” for a year after Tori ditched her wedding ring on multiple occasions, removed “wife” from her Instagram bio, revealed they slept in different beds and didn’t publicly acknowledge McDermott on their 15th wedding anniversary.

“Tori knows her kids see what she says online, so for her to say something publicly means the end could be very near,” the insider added of sons Liam, 14, Finn, 8, and Beau, 4, and daughters Stella, 13, and Hattie, 9.

More recently, an insider told Us that there was “no trust” between Tori and McDermott.

“It’s been building up over time,” the source said earlier this month. “He thinks sometimes he is single and he can take trips to see his friends. But he has a wife and kids, and she is stuck at home.”

Last month, the Mystery Girls alum was spotted outside of a lawyer’s office holding pieces of paper with notes about “assets,” “support” and “custody.”

“It’s gotten really bad and those close to them feel it won’t last much longer,” a fourth insider told Us earlier this month. “They can’t stand to be around each other. There’s a lot of tension built up.”

Several sources have also told Us that Tori hasn’t made official moves to end the marriage because of the kids.

“No matter what [happens], their kids will come first and always be their number one priority,” one insider concluded.

Tori Spelling’s Family Album With Dean McDermott Through the Years

While McDermott previously downplayed speculation about their marriage in September, the Stori Telling author refused to answer a question about the former Chopped Canada host on The Wendy Williams Show on October 26. Candy, for her part, hasn’t publicly commented on the reports. Back in 2014, a rep for the wife of the late Aaron Spelling denied McDermott’s claims that she hasn’t offered to help their family over the years.

“Candy has provided financial help in the past and has offered repeatedly to pay for the children’s private schooling and Tori has never told her where to send the money,” her rep told Access Hollywood at the time. “Candy reaches out often to see them and unfortunately Tori and Dean are not often responsive.”