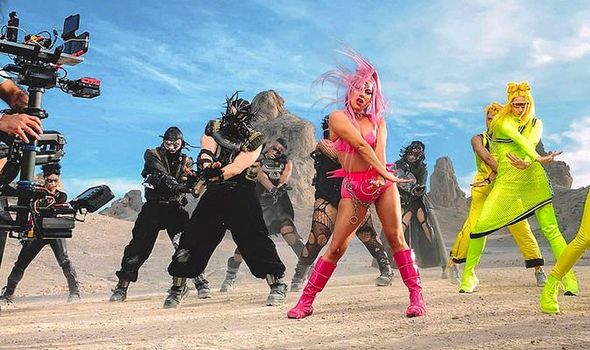 Each year during the iPhone event, Apple highlights the improvements in the video capabilities of its new flagship phone. For the iPhone 11 Pro, which debuted in September 2019, Apple added the ability to shoot 4K Ultra HD quality from each of the three lens on the back of phone – so wannabe Spielbergs can zoom between the ultra wide, wide angle and telephoto with a quick tap or swipe. Improvements to stabilisation and extended dynamic range means your holiday movies will hold their quality when beamed onto a 4K TV.

We’ve had our hands on the iPhone 11 Pro Max for some time. You can read our in-depth thoughts here, but in a nutshell – the video quality you can eke out from this svelte smartphone is still a country mile better than any of its Android-powered rivals.

And if you needed further proof …pop superstar Lady Gaga has decided to use the flagship smartphone, which starts from £999 and rises to a cool £1,499 for the maxed-out iPhone 11 Pro Max, to shoot her latest music video. At the time of writing, the video has clocked up more than 1.6 million views in a few short hours since its launch.

Yes, the Born This Way singer, who won an Academy Award for her song Shallow in the recent reboot of A Star In Born star, decided to use an iPhone 11 Pro to film the video for her latest single, dubbed Stupid Love. It’s a big deal that Lady Gaga has decided to opt for an iPhone to shoot her new video, but it’s an even bigger deal that the multi-Grammy award-winning artist decided to it for this song.

After all, this is Gaga’s first solo outing since 2017. It also marks her return to pop, since her last album Joanne – released in 2016, was more of a stripped-back country sound.

READ MORE
iOS 13: All the best iPhone features – and the ones that Apple is still holding back 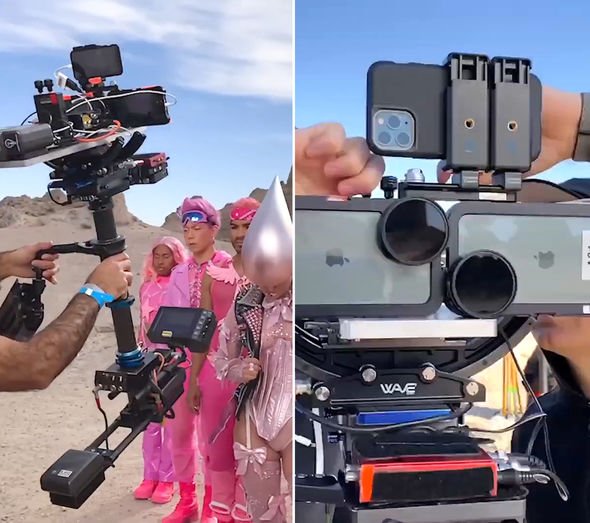 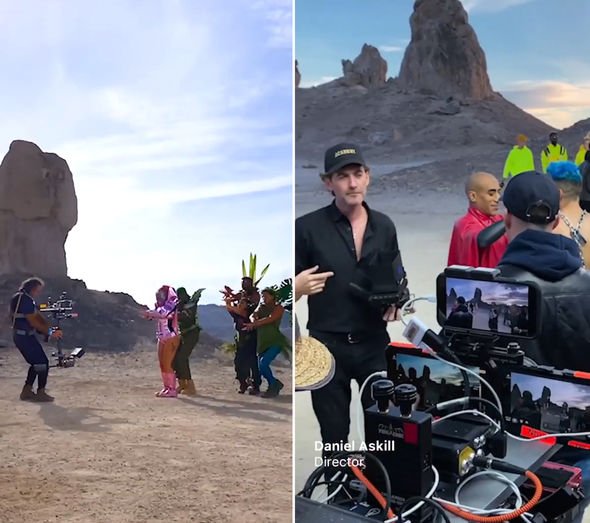 Behind the scenes footage of the shoot shows multiple iPhone 11 Pro models – in the new Midnight Green finish, of course – running simultaneously on a Steadicam camera stabilizer.

On Twitter, Gaga used the social hashtag #ShotOniPhone to announce the arrival of the new music video. Apple uses the hashtag to promote its Shot On iPhone marketing campaign, which highlights sample photographs and videos taken by the community on its best-selling phone range.

Lady Gaga isn’t the first artist to use an iPhone to shoot a music video. Last year, Selena Gomez partnered with Apple to launch clips from her new album Rare which were entirely shot with iPhone 11 Pro.

The “Stupid Love” music video is available to stream on YouTube right now. Interestingly, the video is only available in a maximum of 1080p HD. Apple recently added the ability to toggle between the resolution of your video and frame-rate within the camera viewfinder – something iPhone owners used to have to navigate to the Settings to tweak.