It’s usually Android owners who are bombarded with warnings but the latest app alert is targeting Apple iPhone owners. According to a new report by the team at Sophos Lab, there has been an explosion of apps appearing on the Apple Store Store which could leave users seriously out of pocket.

More than 30 popular applications – which Sophos considers to be fleeceware – have been available to download. Once installed, these services are often free to begin with but soon switch to a paid subscription with some ending up costing over $400 (£320) over a year.

It’s worth noting that paid subscriptions are perfectly normal on the App Store but Sophos says these latest apps offer almost no extra features from apps that are free to use.

Explaining more Sophos’ Jagadeesh Chandraiah, said: “If you think one of these apps is free and install it, the app presents you with a “free trial” notification immediately upon launching the app for the first time.

“This notification prompts the user to provide payment card details. In some cases, most of the useful features of the app will only be usable if you sign up for the subscription. Some users may sign up to subscribe without reading the fine print, which includes the actual cost of the subscriptions.

“Many of these apps lack any extraordinary features that aren’t already present in many other apps, including truly free apps. 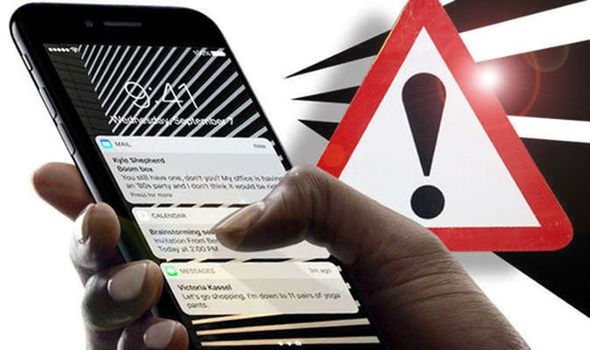 Some of these apps are clearly bringing in huge revenue for the developers with Zodiac Master Plus, one of the apps in the Sophos list of fleeceware, being listed as the 11th highest revenue-generating app.

Another app, named Lucky Life – Future Seer, is earning more revenue than even the extremely popular Britbox, one of the UK’s most popular subscription streaming TV services.

Although you may think most people won’t be fooled into subscribing to these apps there are plenty of reviews on the App Store which show how easy it can be to rack up a big bill.

One user posting a review said: “We’ve just had the displeasure of finding out our daughter (who is 12 years old) has had this app on her phone ‘unknowingly’ for 5 months at a cost of £148!!!!” 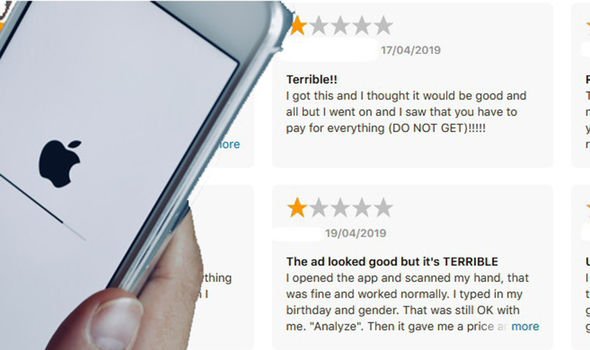 Here’s a full list of apps from the Sophos report

If you have one of these apps and want to change or cancel your subscription, then there is a way to stop the subscription plan.

Simply head to the App Store on your device and tap on your profile pic in the top right-hand corner.

Tap the subscription that you want to manage including being able to cancel it.