Skip to content
HomeLifestyleJenny McCarthy's Son Calls Her Out in Public: I Can't 'Tell Him Anything'

Jenny McCarthy can’t get away with anything! Her 17-year-old son, Evan, loves putting her on blast.

“I can’t really tell him anything because he’ll just call me out,” the actress, 47, reveals exclusively in the new issue of Us Weekly. “We went through TSA at the airport and he told them that they needed to look extra special at me. … They kind of gave me a double look, like, ‘Should we listen to this kid, is something wrong?’ But fortunately, [I] got through there.” 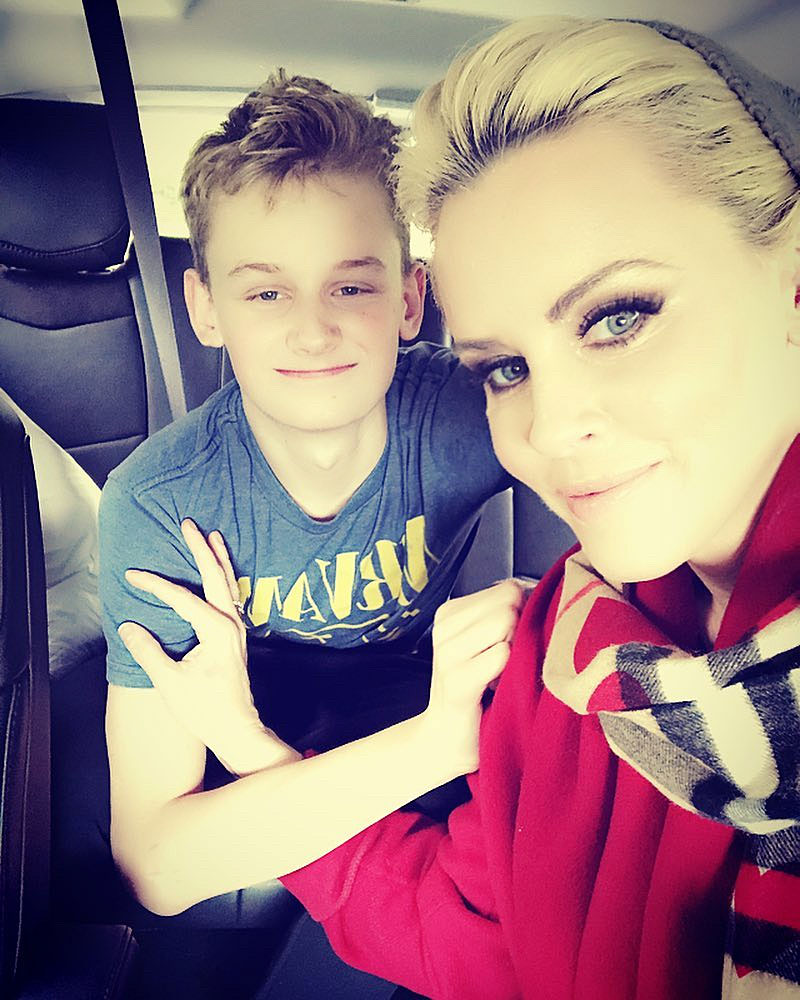 The Illinois native, who shares Evan with her ex-husband, John Asher, adds, “He would also rat me out going to the movies because I would bring our own water or chips with us. Going through the ticket guy, he said, ‘My mom has drinks and chips hidden from home that we’re not supposed to bring in the movie theater and they’re in her purse right now.’”

The teenager was diagnosed with autism at 2 years old. “It started with hand flapping,” the Louder Than Words author explained in 2007, noting that her son then began suffering from seizures. When a doctor diagnosed Evan, McCarthy “didn’t want to believe him,” but she said, “‘This man is right.’ I felt like death.”

McCarthy told CNBC in May 2018 that being an advocate has become her most important role. “My reason for being famous was to deliver this message,” the former View host said at the time.

Now Evan is a “very independent” teen who wants to drive himself to school and won’t let his mom “kiss and love on him anymore.” The Daytime Emmy nominee tells Us, “I’m like, ‘You’re going to come back when you’re 21 and want to kiss and love me again.’ He’s like, ‘I’ll let you know if that happens.’”

Nearly a decade after she and Asher, 49, split, the Masked Singer judge went on to wed Donnie Wahlberg. She is a stepmom to the actor’s two children, Xavier, 27, and Elijah, 18.

For more on McCarthy’s family life, watch the video above and check out the latest issue of Us Weekly, on newsstands now!

With reporting by Alexandra Hurtado