Happier than ever! After some bumps in the road, Jessica Biel and Justin Timberlake are “really enjoying making family their focus,” a source reveals exclusively in the new issue of Us Weekly.

Justin Timberlake and Jessica Biel Through the Years

“Phineas really came along at the right time because it’s given them this renewed focus as a couple. They both admit that having two kids has been harder than they ever expected, but the good thing is they’ve really bonded over it,” the insider says. “Jessica says Justin has totally stepped up, they’re a great team.” 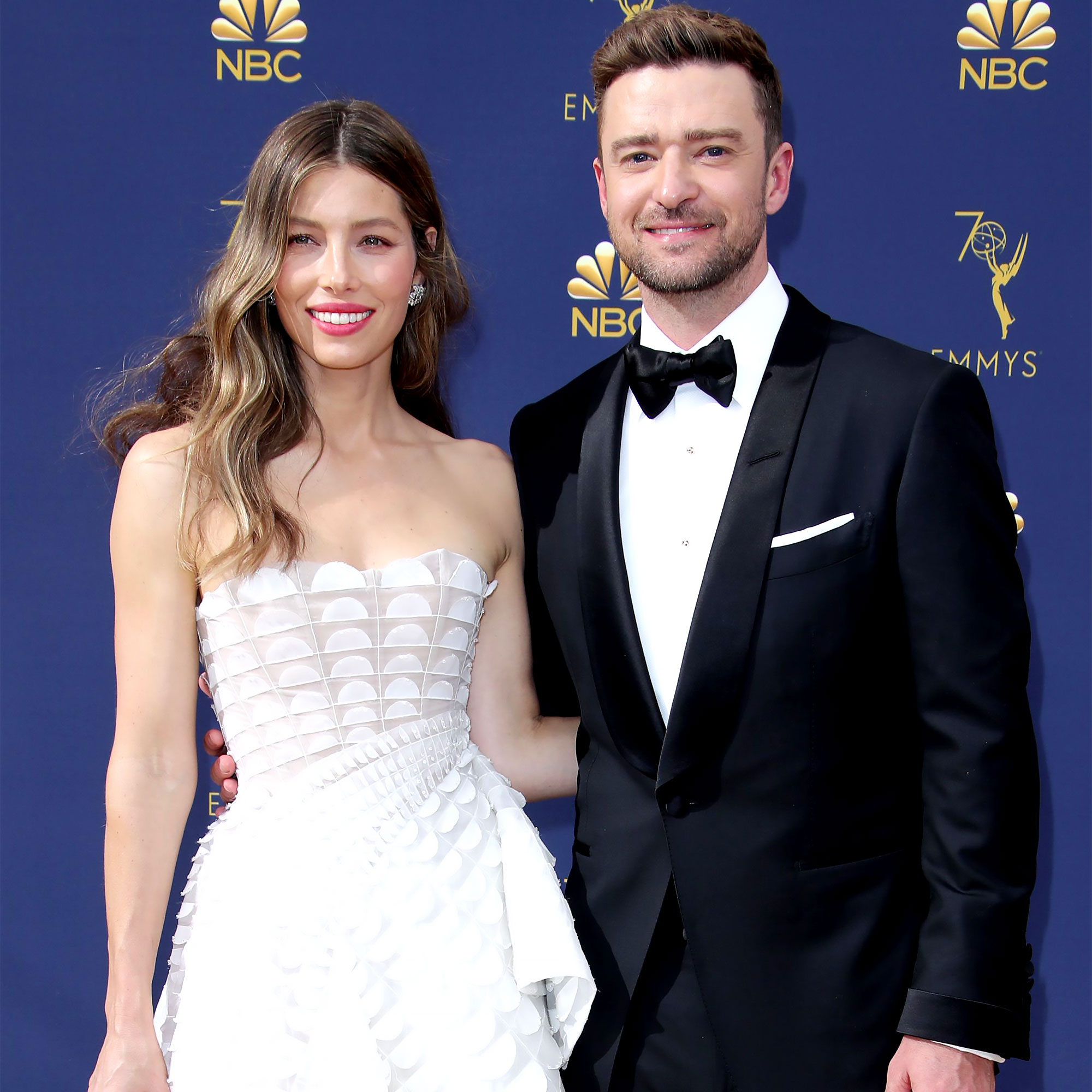 “They’re both such devoted parents. As much as they love their careers, they both say being mom and dad is the best job they’ve ever,” the source adds.

While the 7th Heaven alum previously explained that her pregnancy with her younger son was an accidental “secret” due to the coronavirus pandemic, baby No. 2 came shortly after Timberlake came under fire for a PDA-filled outing with his Palmer costar. The musician apologized to Biel and his family after he was spotted holding hands with Alisha Wainwright on location in November 2019.

“I apologize to my amazing wife and family for putting them through such an embarrassing situation, and I am focused on being the best husband and father I can be. This was not that,” Timberlake said at the time, noting he had “a strong lapse in judgment” after drinking “way too much” during the New Orleans night out. “I am incredibly proud to be working on Palmer. Looking forward to continuing to make this movie and excited for people to see it.”

A source later told Us that the Sinner actress “encouraged” her spouse to address the situation.

“She felt embarrassed by his actions and wanted him to take accountability,” the source said in December 2019.

More recently, Timberlake gushed over his wife, calling Biel his “favorite person in the world” on her 39th birthday.

“The strongest, funniest, best, brightest and most beautiful mom/partner/BOSS there is,” he wrote in March via Instagram. “I’m lucky to learn from you and laugh with you and celebrate you every day. But, today we do it with 🎂!!!!”

For more on Biel and Timberlake, watch the video above or pick up the new issue of Us Weekly, on newsstands now.