Joey Lawrence has announced his engagement to girlfriend Samantha Cope, telling Page Six that falling in love with her has been an “amazing journey.”

It’s unclear when the pair — who met on the set of Lawrence’s younger brother’s Lifetime thriller last year — got engaged, but the actor casually dropped that Cope is his fiancée during a recent interview with us.

“When you least expect it, obviously, is like when it usually works right in between all the plans that we make,” the “SWIM” star said, gushing about his soon-to-be bride. “And I just met the most amazing person ever. Like your best friend and that person you really do share pretty much everything in common with.” 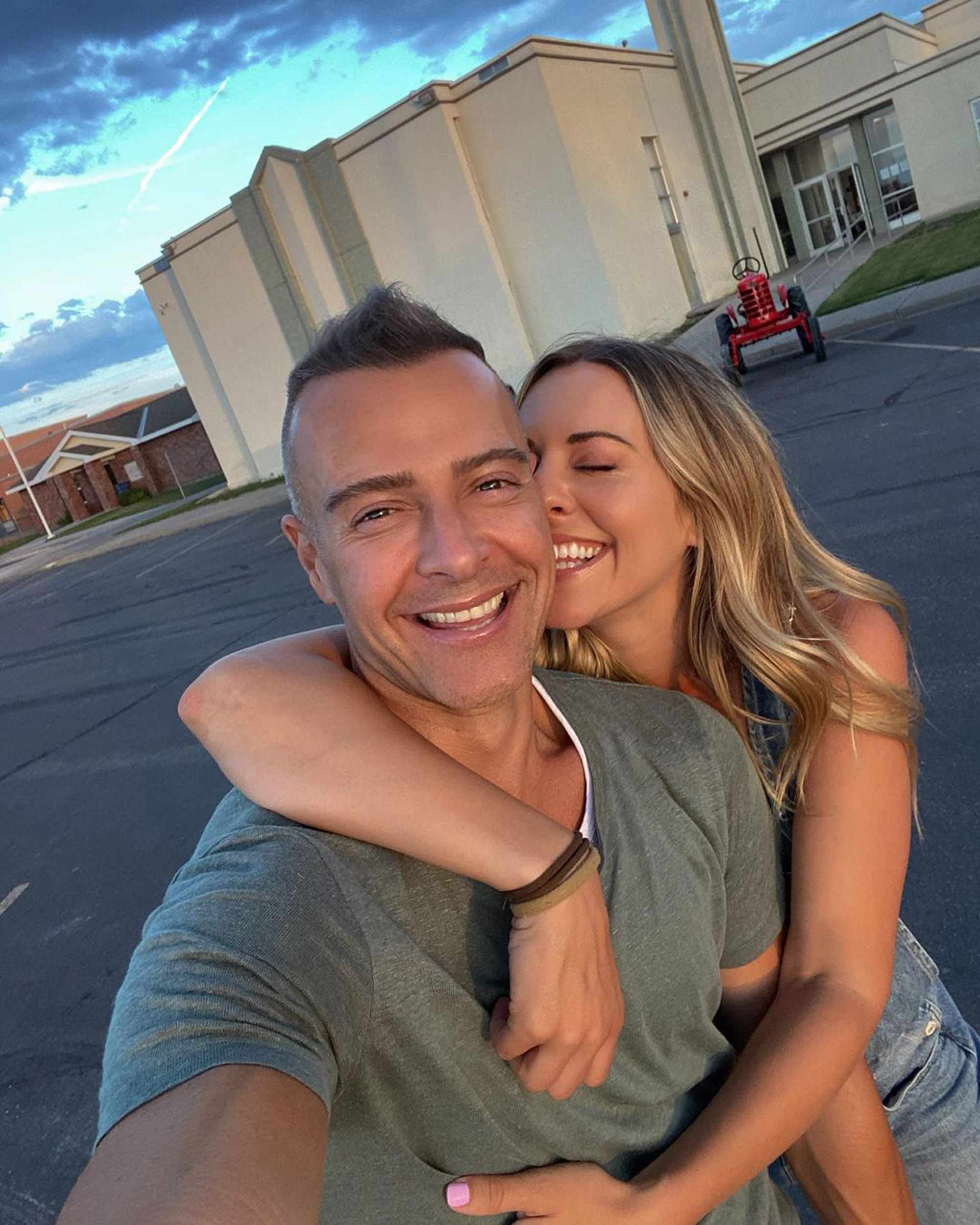 Lawrence, 45, continued, “I know when you grow up, you always hear about opposites attract. But as we get older we realize you really do have to grow old with your best pal because there are so many areas in life where, you know, it will tear you apart if you’re not.”

Although he had nothing to share about the impending nuptials, Lawrence shared that the couple has written a romantic comedy together, which will begin filming this year for Tubi.

The news of the “Blossom” alum’s engagement to Cope, 34, comes a little over a year after he filed for divorce from Chandie Lawrence after 15 years of marriage. He shares two daughters, 15-year-old Charleston and 11-year-old Liberty with Chandie. 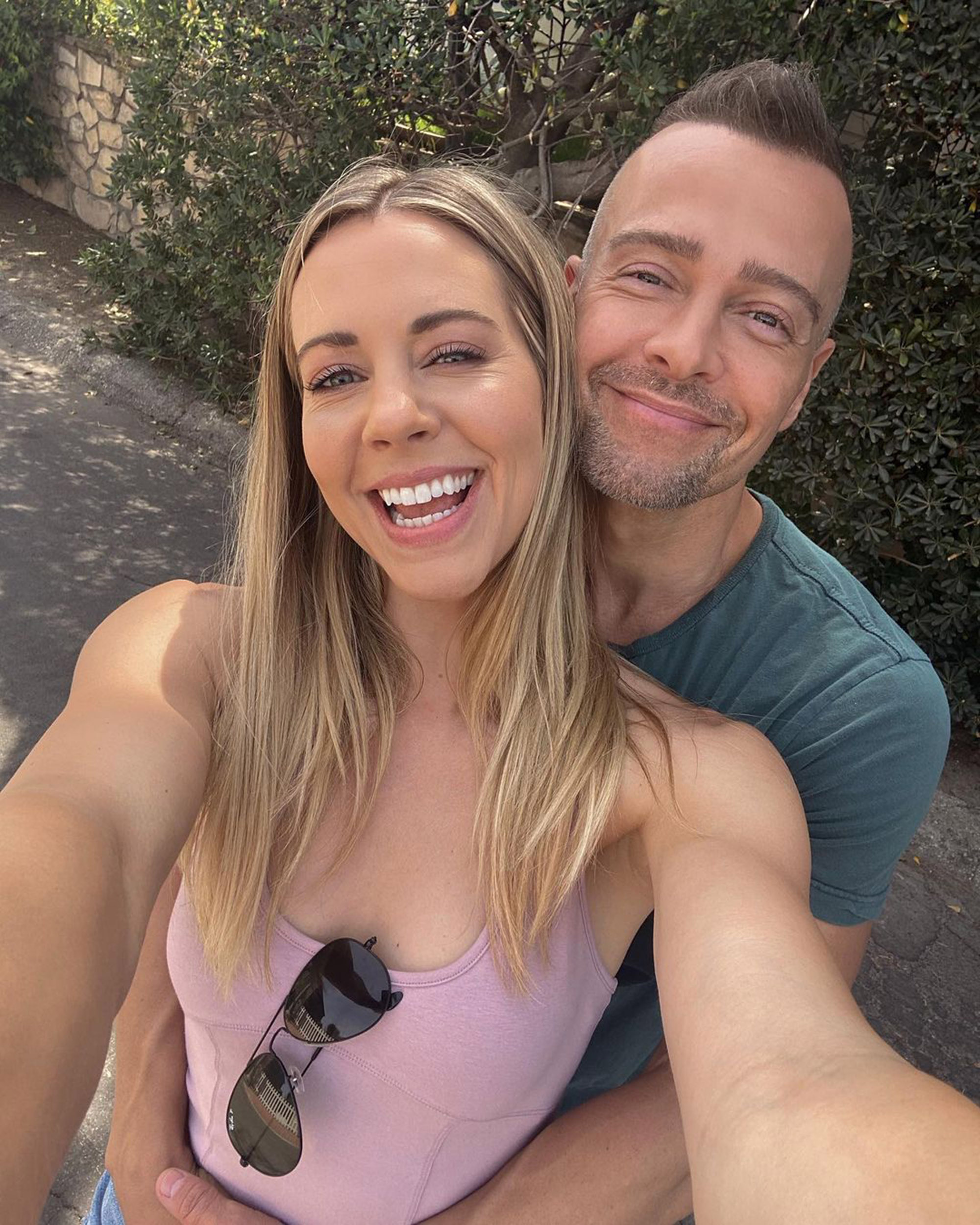 The former child actor is currently starring in “SWIM,” which follows a family trapped in their storm-flooded vacation rental and forced to keep moving to higher floors to escape a ravenous — you guessed it — shark that has somehow made its way into their house.

Lawrence calls it’s a “fun romp” that will hopefully provide “some escapism” that people can tune in and watch and “forget about all the daily headlines that bombard us.”