JOHN CENA is officially back in WWE – and he will finally make his return to the ring at WrestleMania 36 against The Fiend.

The 16-time world champion, a joint-record with Ric Flair, showed up on last night’s SmackDown after not wrestling for over a year. 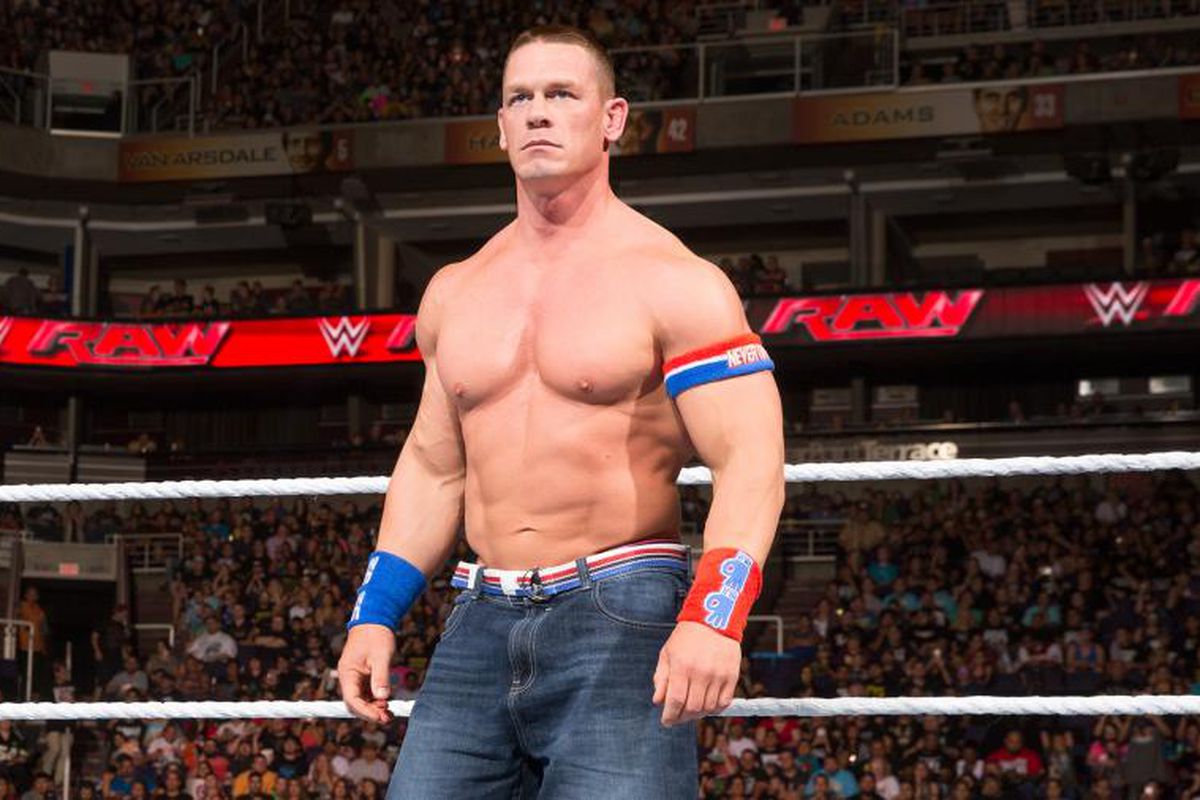 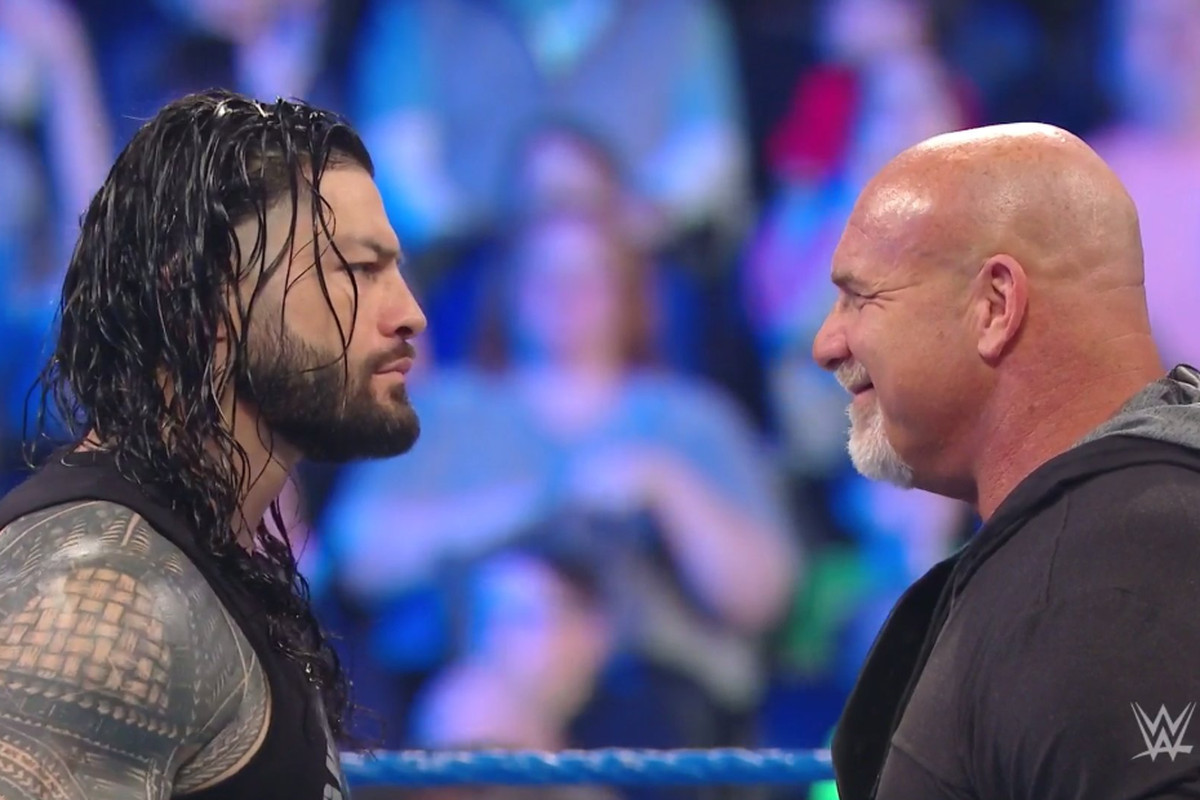 Cena’s last match came in January 2019 when he, Baron Corbin and Drew McIntyre were defeated by Finn Balor in a Fatal Fourway to determine the No.1 contender for Brock Lesnar’s Universal Title.

Now his next match has officially been confirmed after he was challenged by Bray Wyatt for a one-on-one clash at the Showcase of the Immortals on April 5.

Cena came out to announce he would miss this year’s Mania as he wants to opportunity to go to a full-time wrestler instead, which was met with huge jeers.

The Leader of the Cenation then made his exit to the back, but just as he was saying his goodbyes on the ramps, off went the lights.

Once back on the ominous Fiend was stood behind him but instead of attacking the now Hollywood actor, he simply just pointed to the WrestleMania sign.

And that is not the only blockbuster showdown confirmed as Roman Reigns issued out a challenge of his own.

Goldberg, who controversially took the Universal Title from Wyatt 24 hours earlier at Super ShowDown, entered the arena to a chorus of boos and immediately asked “Who’s next?”

Step forward Reigns to secure his title shot on the Grandest Stage of All.

WrestleMania 36 takes place at on April 5, 2020 at the Raymond James Stadium in Tampa, Florida.

Discover blue skies and sunshine, a sparkling waterfront, world-class chefs, family fun, and a century of Cuban culture – all in Florida’s most diverse travel destination.

In Tampa Bay, the hospitality is as warm as the weather. Treasure awaits.

For more information on accommodation and places to visit during WrestleMania week please visit www.visittampabay.com.