JOSE MOURINHO blasted his Spurs stars for not being strong enough 'psychologically' to cope with West Ham in their shock 3-3 draw.

David Moyes' side sealed a stunning comeback from 3-0 down thanks to Manuel Lanzini's late Goal of the Season contender. 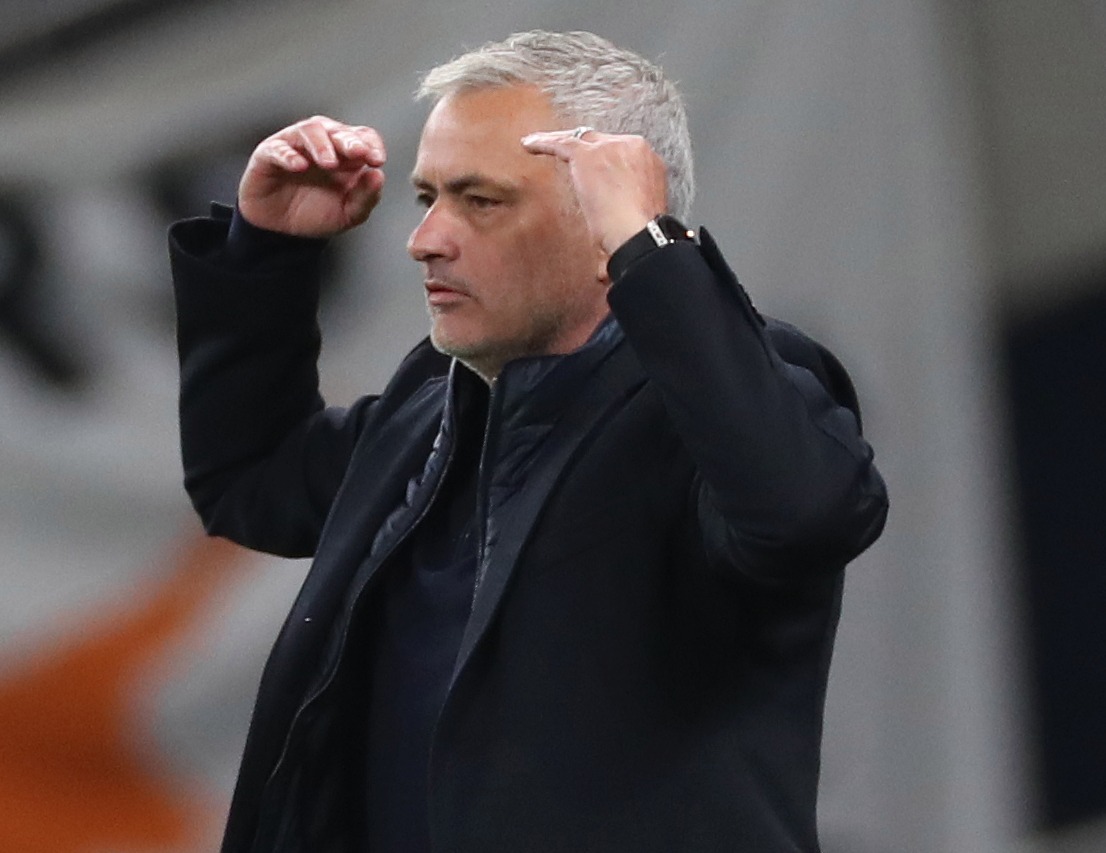 Tottenham boss Mourinho said West Ham were 'lucky' to salvage a point in the most dramatic of circumstances.

But he also believed they 'deserved' the result, which ruined Gareth Bale's special homecoming.

Asked what the heck went wrong, Mourinho said: "Football. Of course I have to analyse the second half and have to do it internally, but for you I prefer to say football happened, and praise West Ham's belief.

"It is not easy to be losing 3-0 and be dominated, to keep the belief.

"I knew they are a different team to last season, but to lose an advantage of three goals is a big punishment and eventually deserved.

"The game was under control, we had Harry Kane to score the fourth when he hit the post, Gareth Bale to kill the game.

"The game was more to the fourth goal, but that's football.

"Not deliberately, but the team was dropping, with [Harry] Winks we found balance again and was in control. 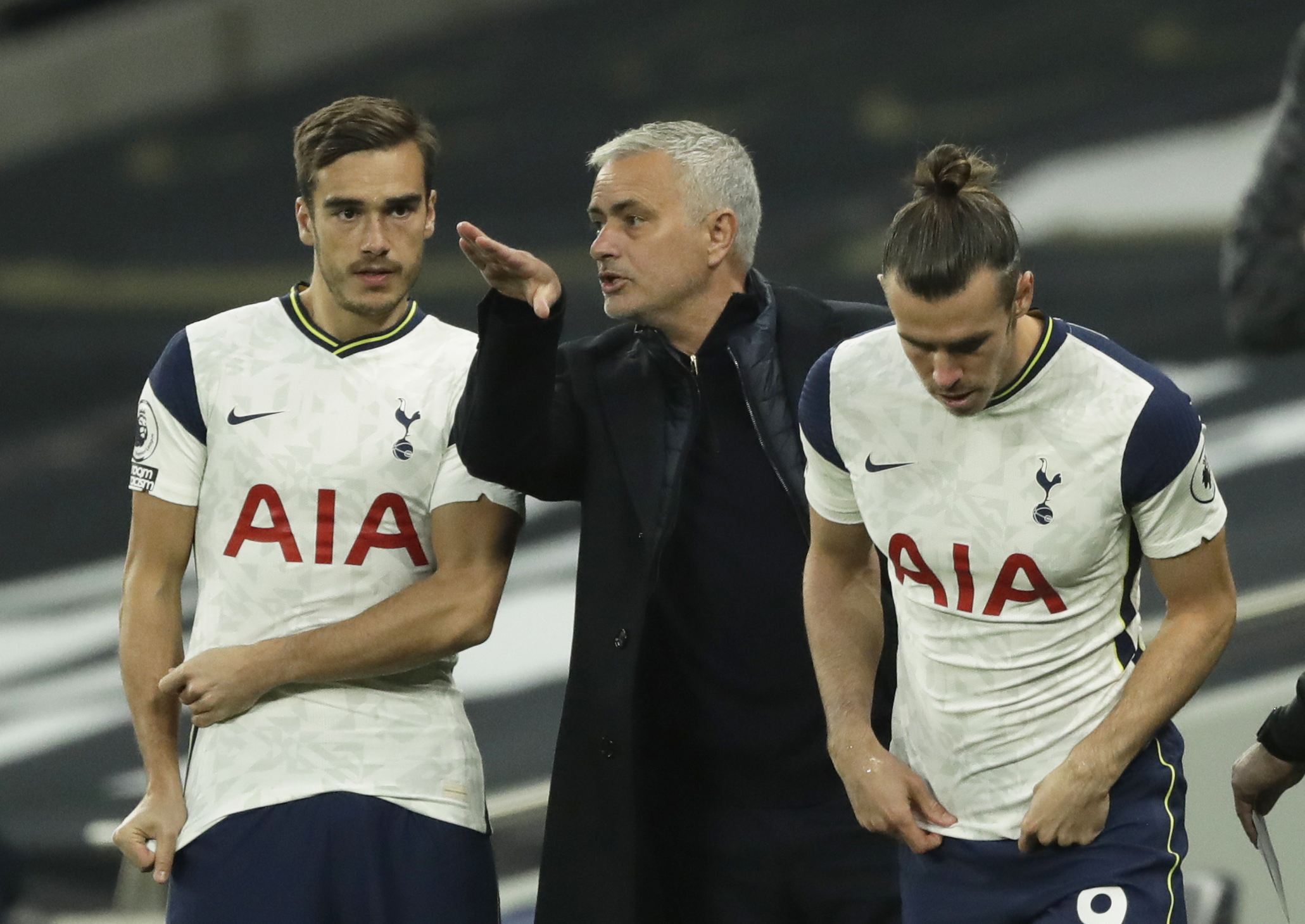 "It was exactly when we were in control that we conceded the first and their belief went up.

"My guys were not strong enough to cope with it psychologically. The last few seconds we lost two points.

"I told them to be aware of set-pieces against, which we knew they were very strong. David found in [Tomas] Soucek his new [Marouane] Fellaini. They fought very hard to be lucky, so I praise them.

"This is a game that was in the pocket and we lost two points."

Young influencers get billions of views peddling junk food to kids, study says
This website uses cookies to improve your user experience and to provide you with advertisements that are relevant to your interests. By continuing to browse the site you are agreeing to our use of cookies.Ok