There has been a lot of speculation about the striker's future, with Manchester United and PSG both linked. 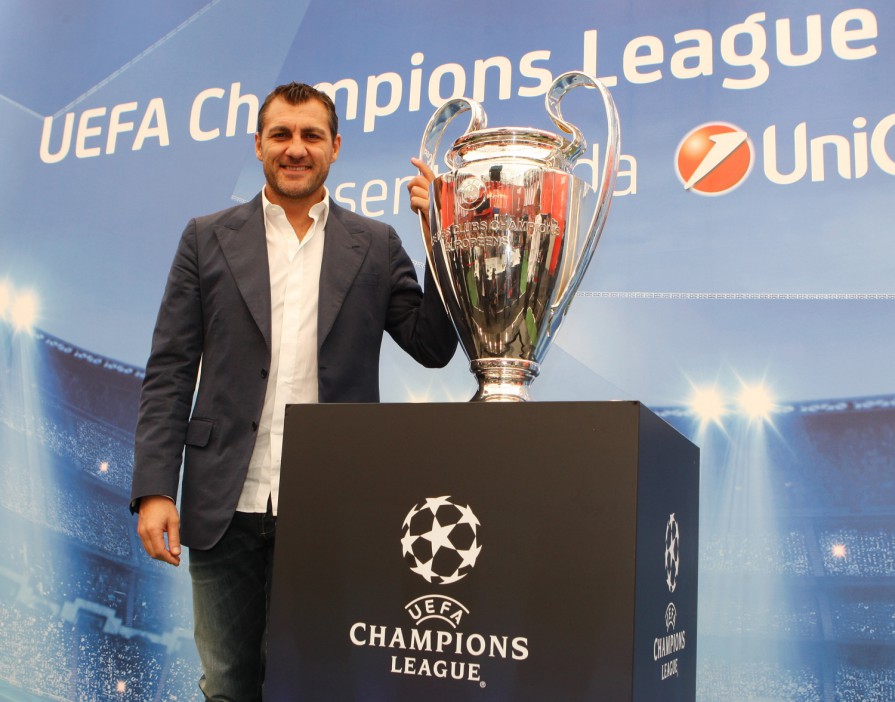 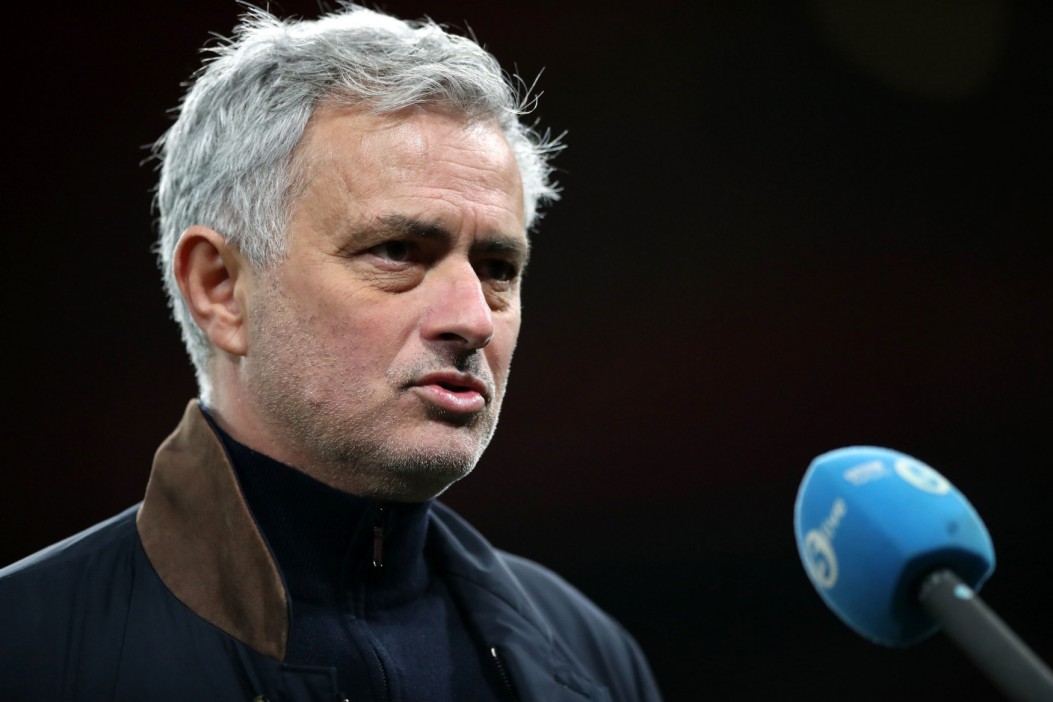 And Massimiliano Allegri's return to Juventus has fuelled talk of Ronaldo departing Turin.

Former Italy attacker Vieri thinks Mourinho will want the Portuguese as he undertakes a new project in the Italian captial.

However, his claim quickly received backlash from another former Italy international, Antonio Cassano.

"Mourinho didn't get on well with Cristiano Ronaldo at Real Madrid. How can you think he's going to go to Roma?

"I don't know if it's because they have the same agent, Jorge Mendes, or a Portuguese sporting director, but how can you think Cristiano's going to Roma?" 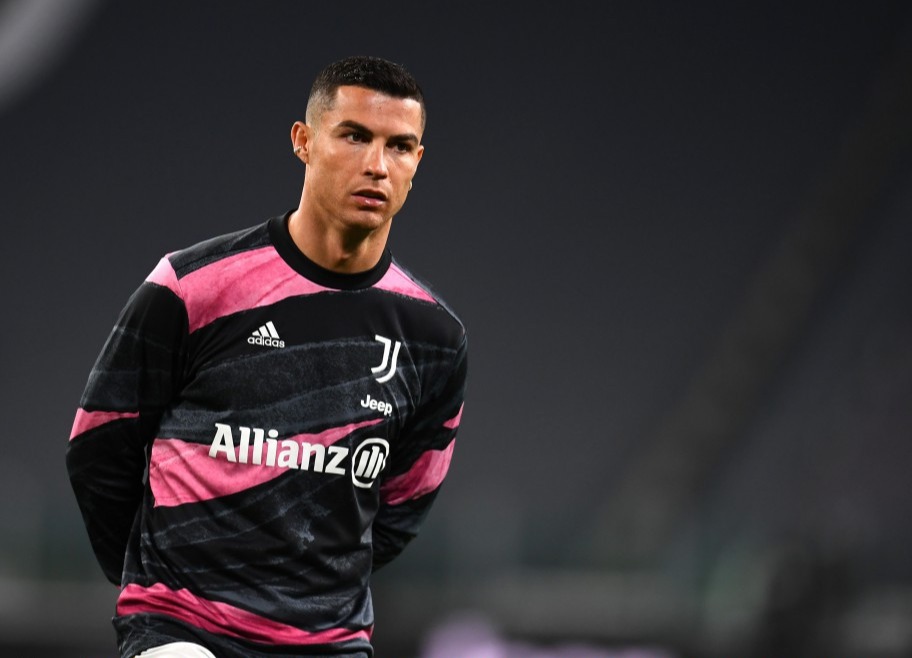 Ronaldo may have to take a pay cut in order to return to Old Trafford and it is unlikely Roma would be able to compete in that department.

A report from Corriere dello Sport also suggests Ronaldo could leave Juventus due to the fact he has won every domestic competition in Italy.

But girlfriend Georginia Rodriguez thinks Ronaldo will not be moving this summer, so the 36-year-old's future is very uncertain at present.