ROMA are reportedly closing in on signing Granit Xhaka and Rui Patricio as part of their rebuild.

Jose Mourinho's men are said to be in talks to sign the Wolves goalkeeper and Arsenal midfielder in their summer overhaul. 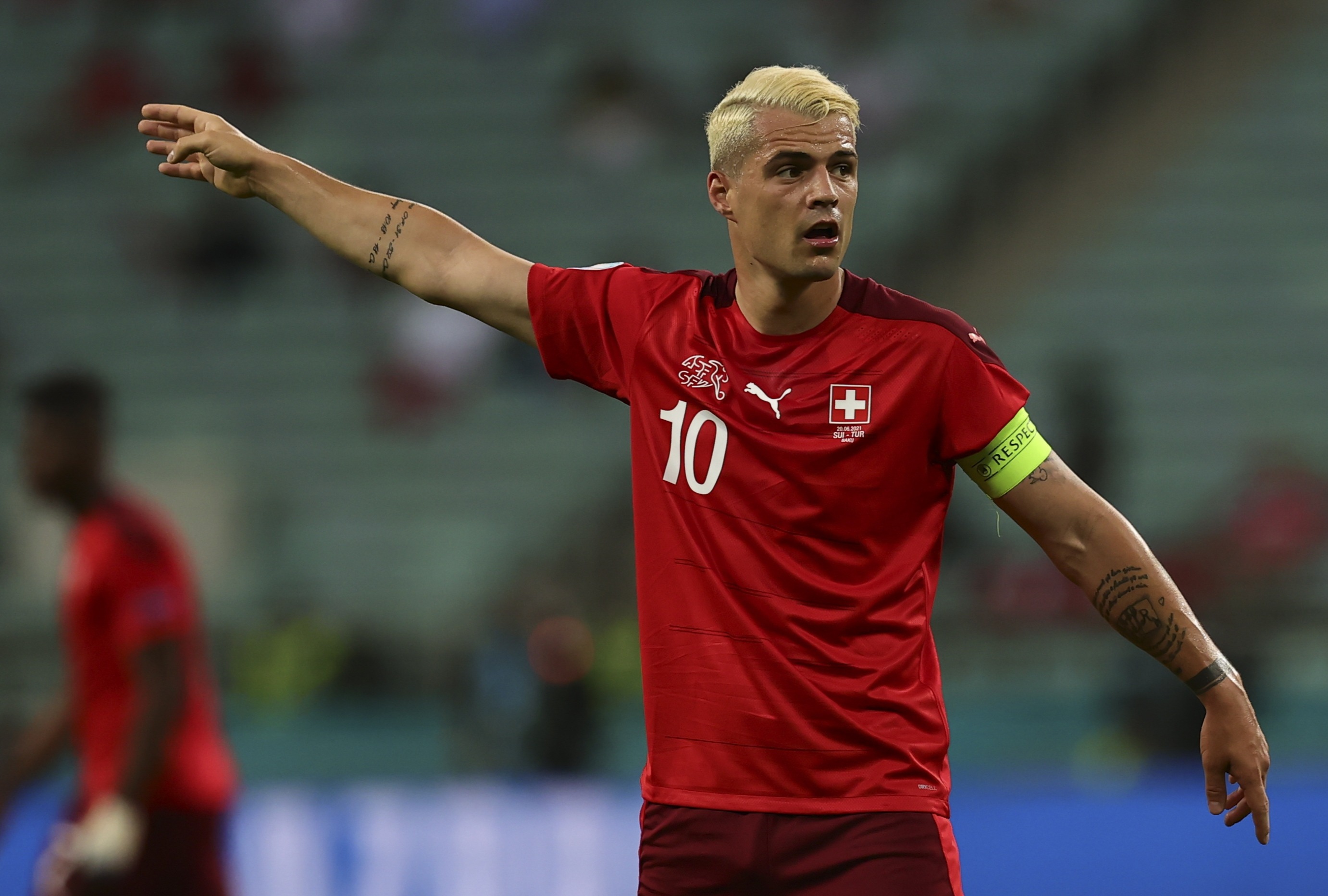 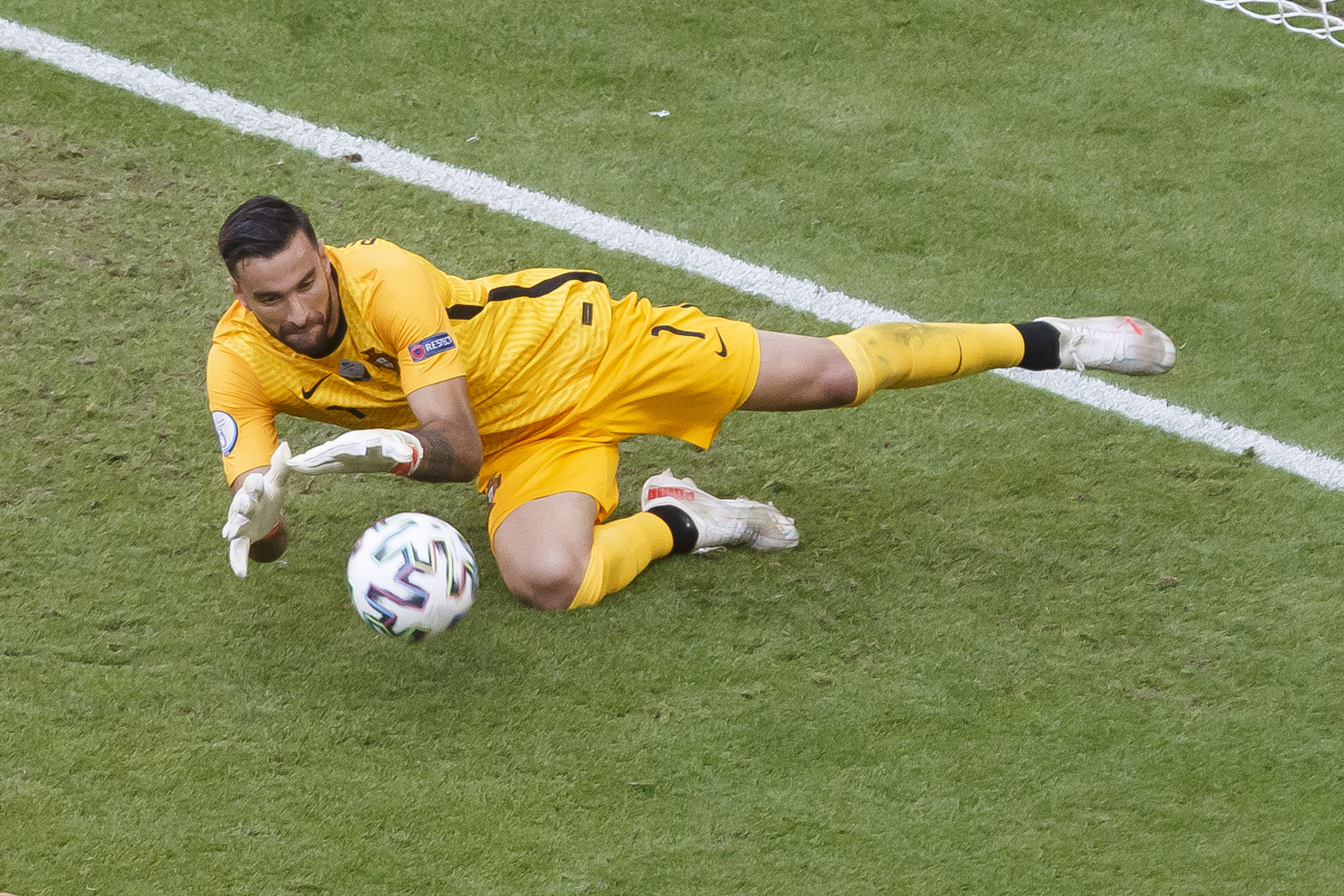 Renowned journalist Gianluca Di Marzio said 'negotiations will close in the coming days' with the Serie A side.

Mourinho, who is writing for The Sun during the Euros this summer, is said to be keen on compatriot Patricio.

The pair share the same agent, Jorge Mendes, which is perhaps why personal terms have been agreed without the clubs agreeing a fee.

Roma will negotiate a price with Wolves to seal the move, though a £6.8million bid has already been rejected.

Wolves are looking for £10.3m-£12.8m for the goalkeeper, according to Sky Italia.

Patricio, 33, is currently at Euro 2020 with Portugal, but is seemingly ready to depart Wolves after three years in the Premier League.

CASINO SIGN UP OFFER: GET £10 FREE BONUS WITH NO DEPOSIT REQUIRED

Edin Dzeko could leave Roma to free up funds for Mourinho's transfer plans.

The Bosnian striker is on the verge of a move to Fenerbahce having been linked with a move to Los Angeles Galaxy in the MLS.

Along with Arsenal outcast Xhaka and Patricio, Roma are also keen on Frankfurt winger Filip Kostic.