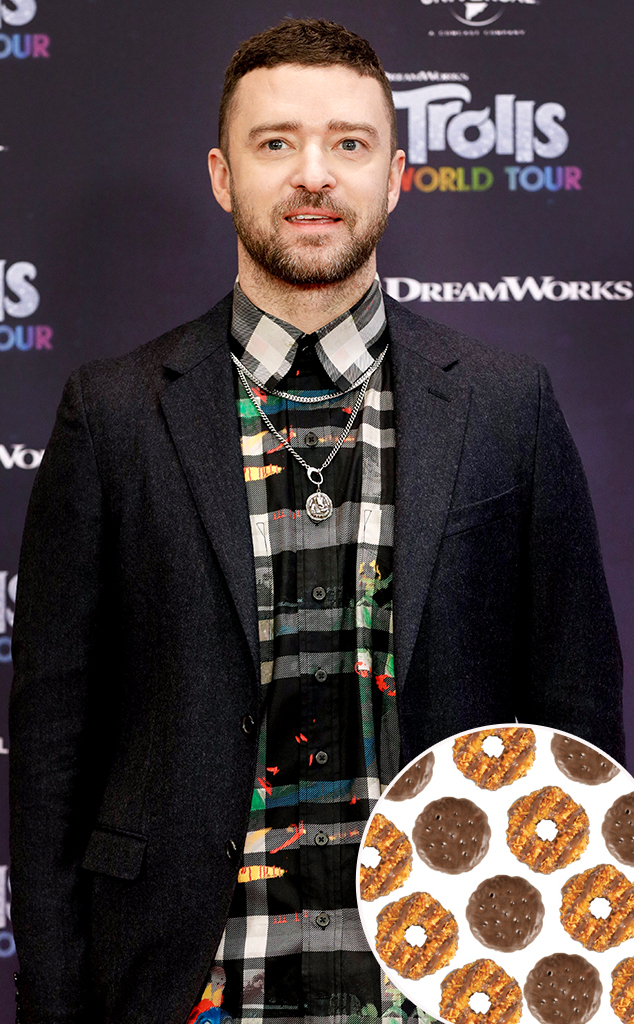 Sitting comfortably in a tie-dye tee and sampling both cookie flavors, Timberlake and his team carefully analyzed the varieties to see if ooey-gooey Samoas held a candle to chocolatey peppermint Thin Mints. But before he casted his vote, he gave Girl Scouts everywhere a special shout-out. “You know, this one is for the Girl Scouts of America. We support you.” After taking a bite of a Samoa, the Trolls star exclaimed, “Ooh. Ooh, do we support you!”

Proudly declaring himself Team Samoa, Timberlake was curious to know where his social media followers stood on the topic. “Maybe we should start a survey,” he said as he finished his Samoa. “I know everybody automatically thinks about Thin Mints when they think of Girl Scout cookies.”

While pondering the idea, an undisclosed member of Timberlake’s team chimed in: “I truly think Thin Mints are overrated,” he shared. And before the “SexyBack” singer knew it, things got heated. Another member of his team said, “You’re overrated!”

Seeing how passionate the two were about Samoas and Thin Mints, Timberlake looked at the camera and said, “See what I’m saying? It’s a very contentious subject.”

With tensions still high, another team member casted his vote: “Thin mints are the bomb, but Tagalongs are my favorite.” Not a fan of the peanut butter flavored cookie, Timberlake responded, “I don’t know, man. Samoas, I mean, I love coconut. So, you can’t—Samoas are my top.” 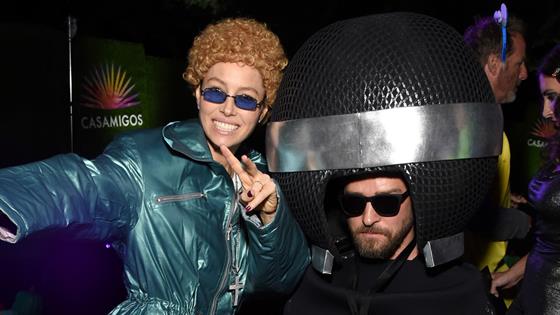 Now sparking the great Girl Scout cookie debate, fans flocked to Timberlake’s post to cast their vote and express their opinions on the topic. One follower commented, “Option 3: S’mores,” while another remained neutral, saying, “WHY NOT BOTH?” Shortly after one fan pledged their alliance to team Samoa, singer Miguel entered the debate: “Frozen Thin mints all day bro.”