The 18-year-old, who has been tipped to be the next Cristiano Ronaldo, has attracted interest from a number of clubs in Europe. 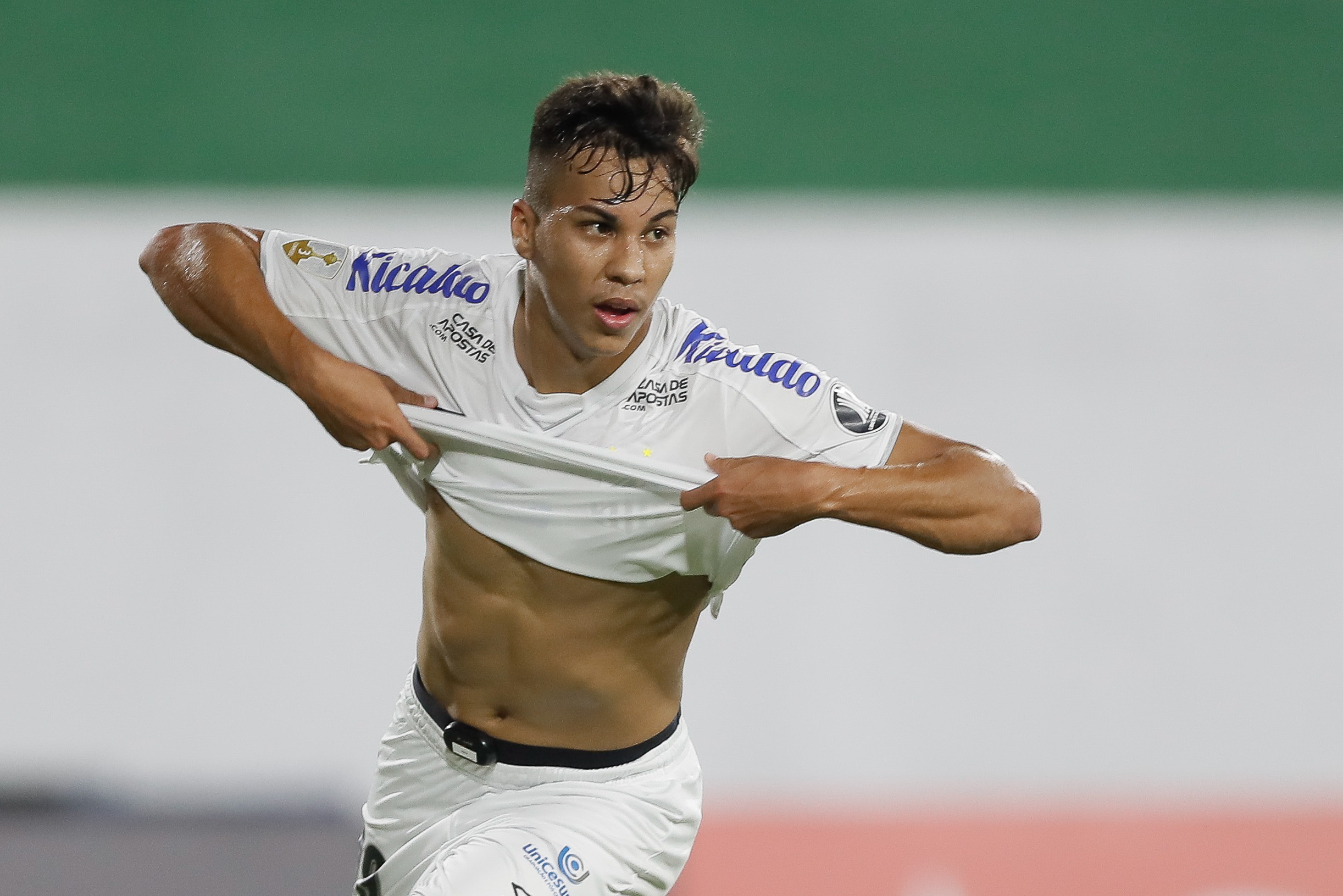 According to Goal, the Italian giants are prepared to step up their pursuit for the talented youngster.

Juventus will have to activate his €50 (£43m) release clause if they want to lure him away from his homeland.

Jorge joined Santos' youth set up in 2012 and is under contract with the Brazilian club until December 2021.

But Juventus are not the only club that are keeping a close eye on the 2019 Under-17 World Cup winner.

The 18-year-old continued to impress for Santos as he scored the winner in Tuesday's Copa Libertadores clash.

Jorge scored in the 86th minute to make it 2-1 on his fourth senior appearance for the club.

He has been likened to Ronaldo because of his superb technique, quick feet and strong aerial ability.

Maurizio Sarri is keen to strengthen his Juventus side as a number of his players have been linked with other clubs.

Athletic Bilbao are reportedly plotting a summer move for Gonzalo Higuain once his current deal with Juventus expires.

And Arsenal are reportedly leading the race to lure Merih Demiral away from Turin in the summer.