Kate Middleton and Prince William are currently in the middle of a three-day royal tour of Ireland, which is very good news for royal style and beauty watchers. Multiple events per day translates to multiple outfits and hairstyles—and that's never a bad thing.

When the Duchess of Cambridge made her first appearance yesterday, fans noticed she seemed to have a new haircut that's a few inches shorter than the style she's been wearing lately. Although, since she was wearing one of her now-famous hatbands—you know, headbands so big, they're practically a hat—it was hard to tell if it was an actual cut or just the styling of her very coveted hair.

But as the day wore on and she and William stopped by their various royal engagements, which included sipping on pints of Guinness, the shorter cut became more visible: a freshly dusted length that hits just below the shoulders. Naturally, it's perfect for spring.

Here she is just last week in London at a performance of Dear Evan Hansen with the longer style. 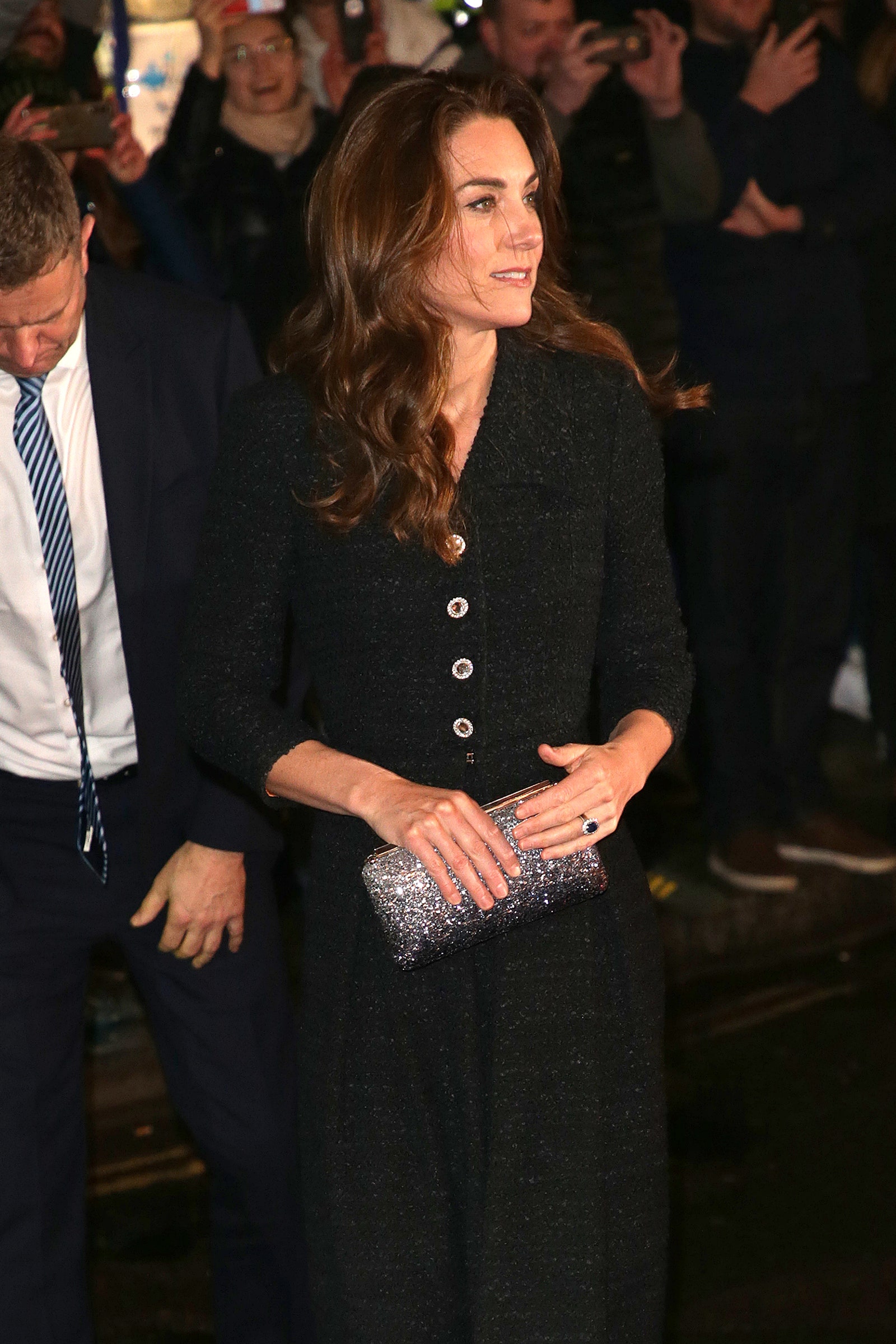 And, now, in Ireland with her new look. 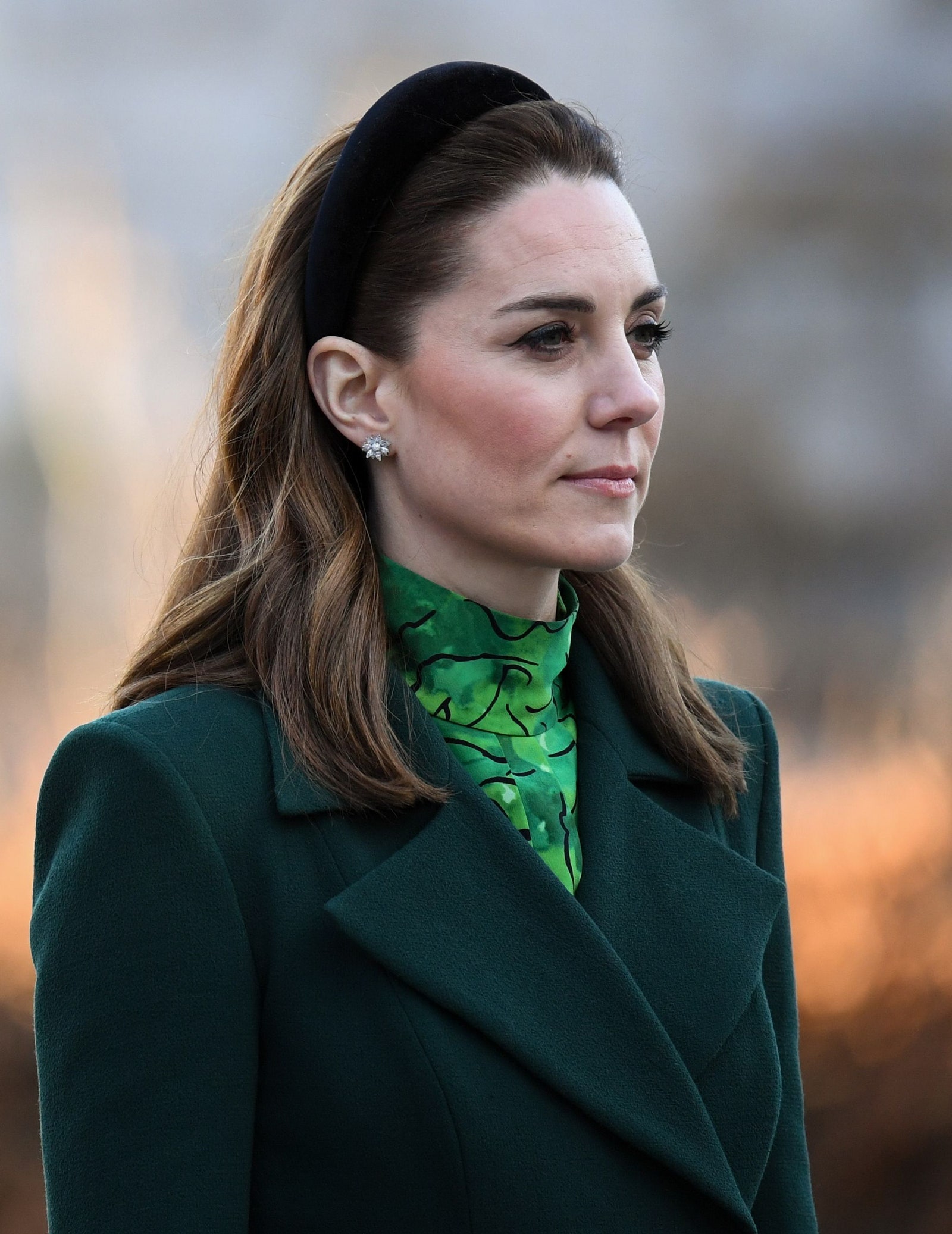 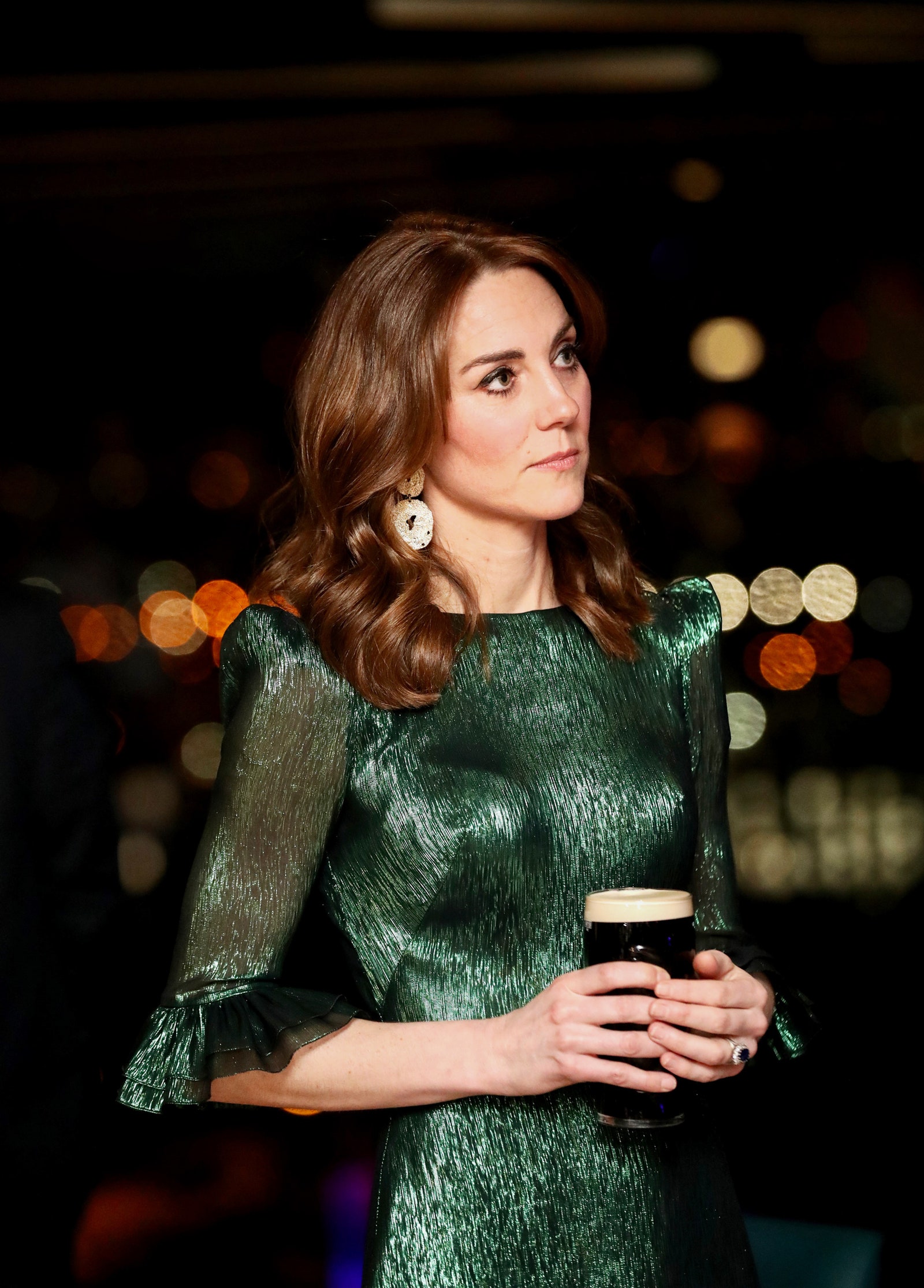 Middleton gave fans an even better look at her new haircut on day two while visiting Jigsaw, the National Centre for Youth Mental Health. Gone are her signature bouncy curls—instead, they're replaced with a sleek blowout that shows off the cut. 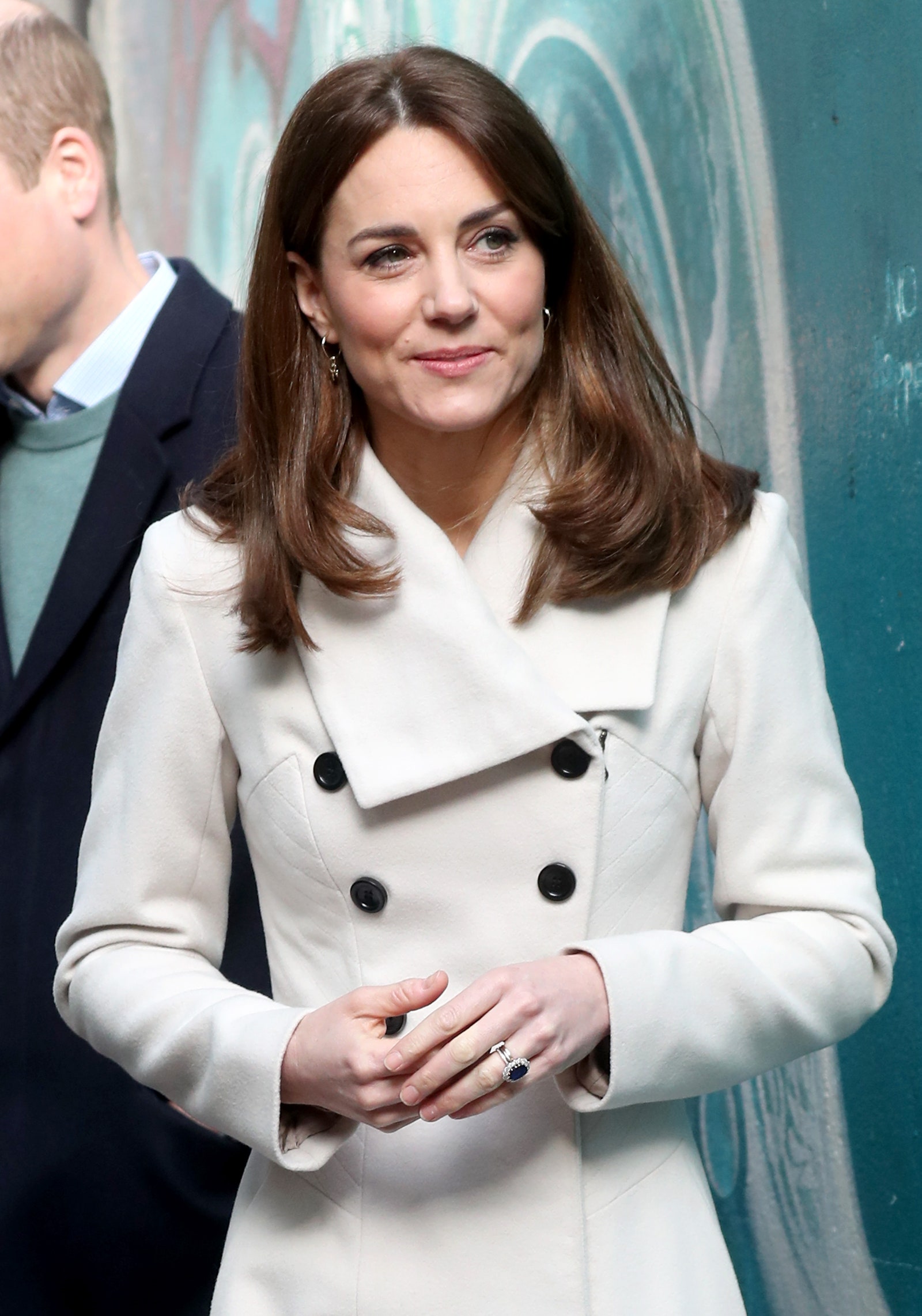 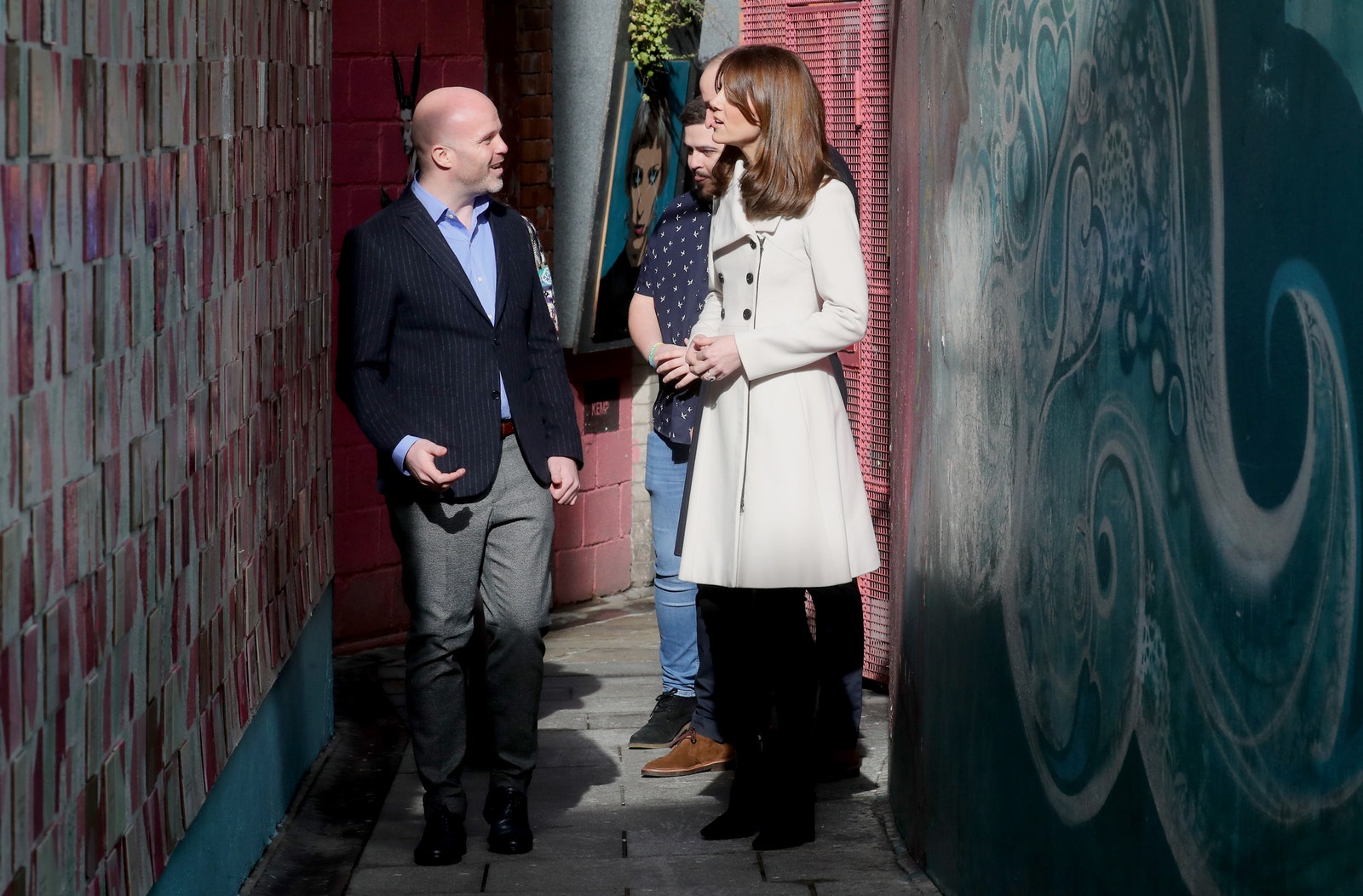 As with all things Middleton, we're sure the Duchess will inspire many across the globe to chop a few inches off of their hair. However, whenever one of us commoners makes slight changes to our hair, it doesn't launch wild conspiracy headlines. For Middleton, it's a different story. There are those who theorize adjustments to her style and color are actually indicators that she's pregnant—although her sips of Guinness on this tour should hopefully stop those this go-round.

After the Cambridges wrap up their time in Ireland, they'll reunite with the rest of the royal family (and, yes, that includes Meghan Markle and Prince Harry) for next week's Commonwealth Day services back in London. We can hardly wait.

PS: Love the hatband? Here are a few of our favorites to shop. 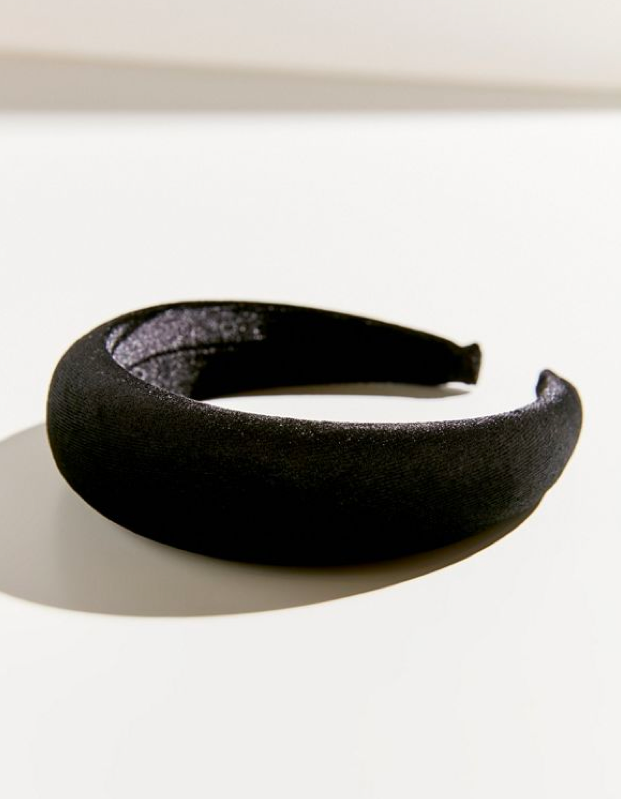 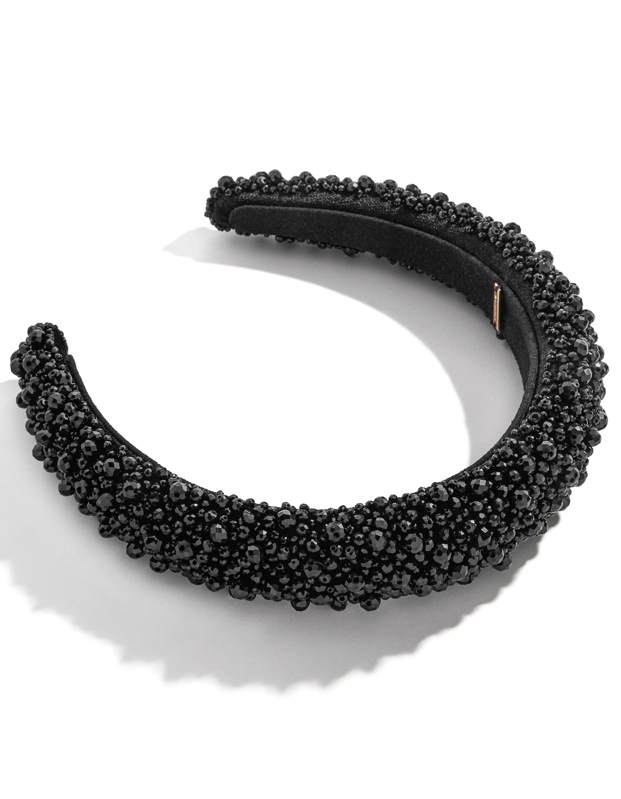 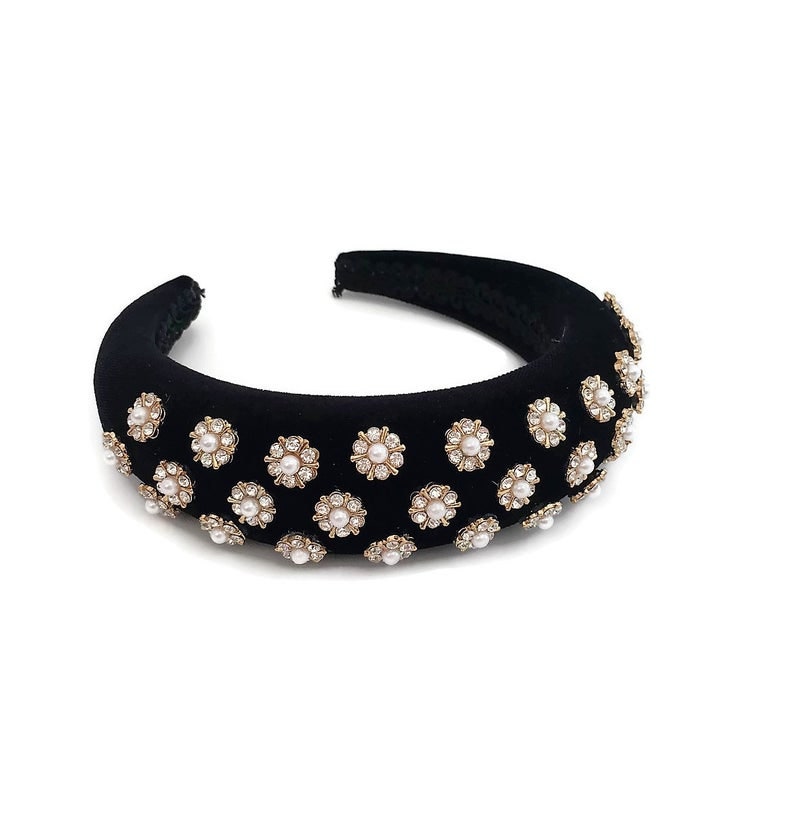 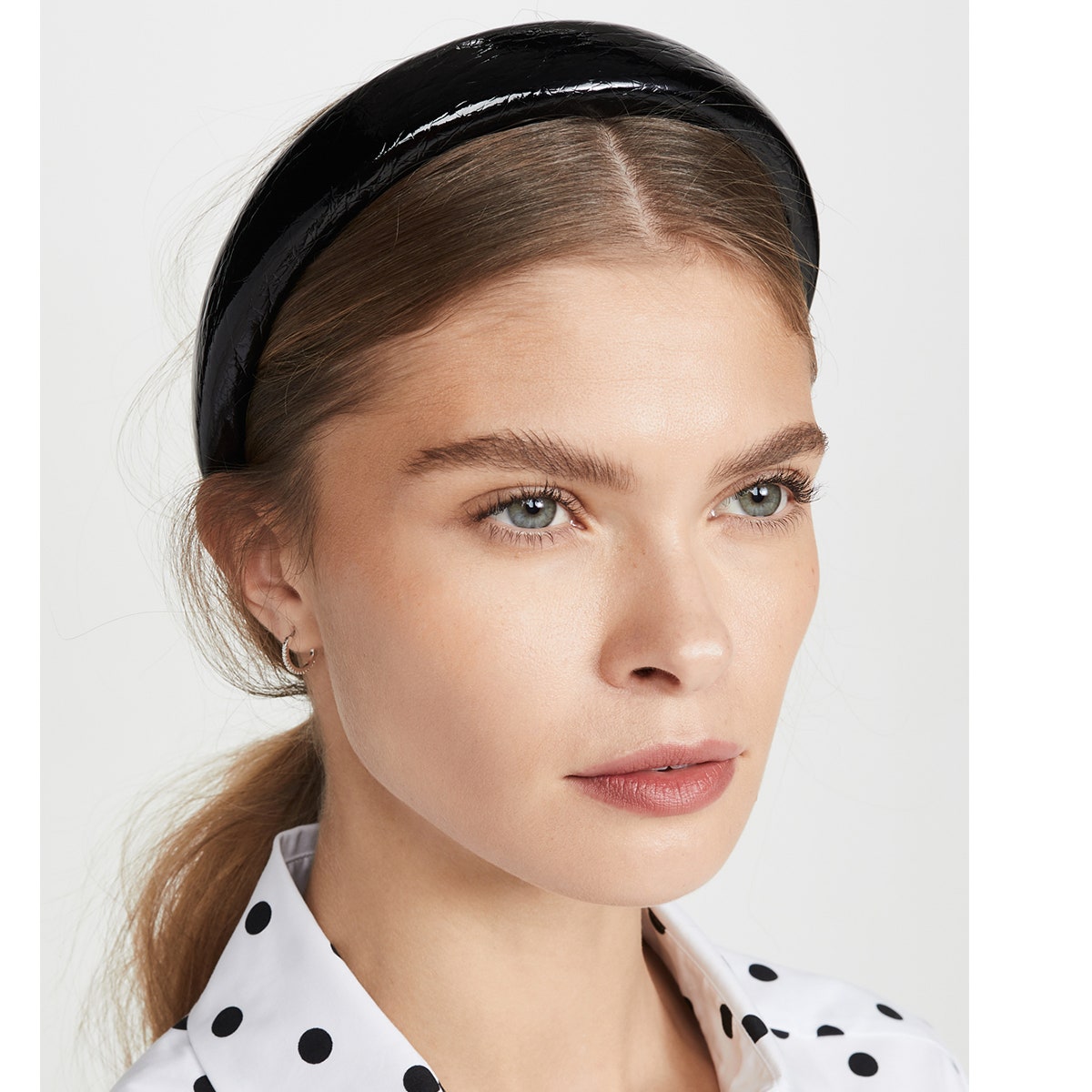 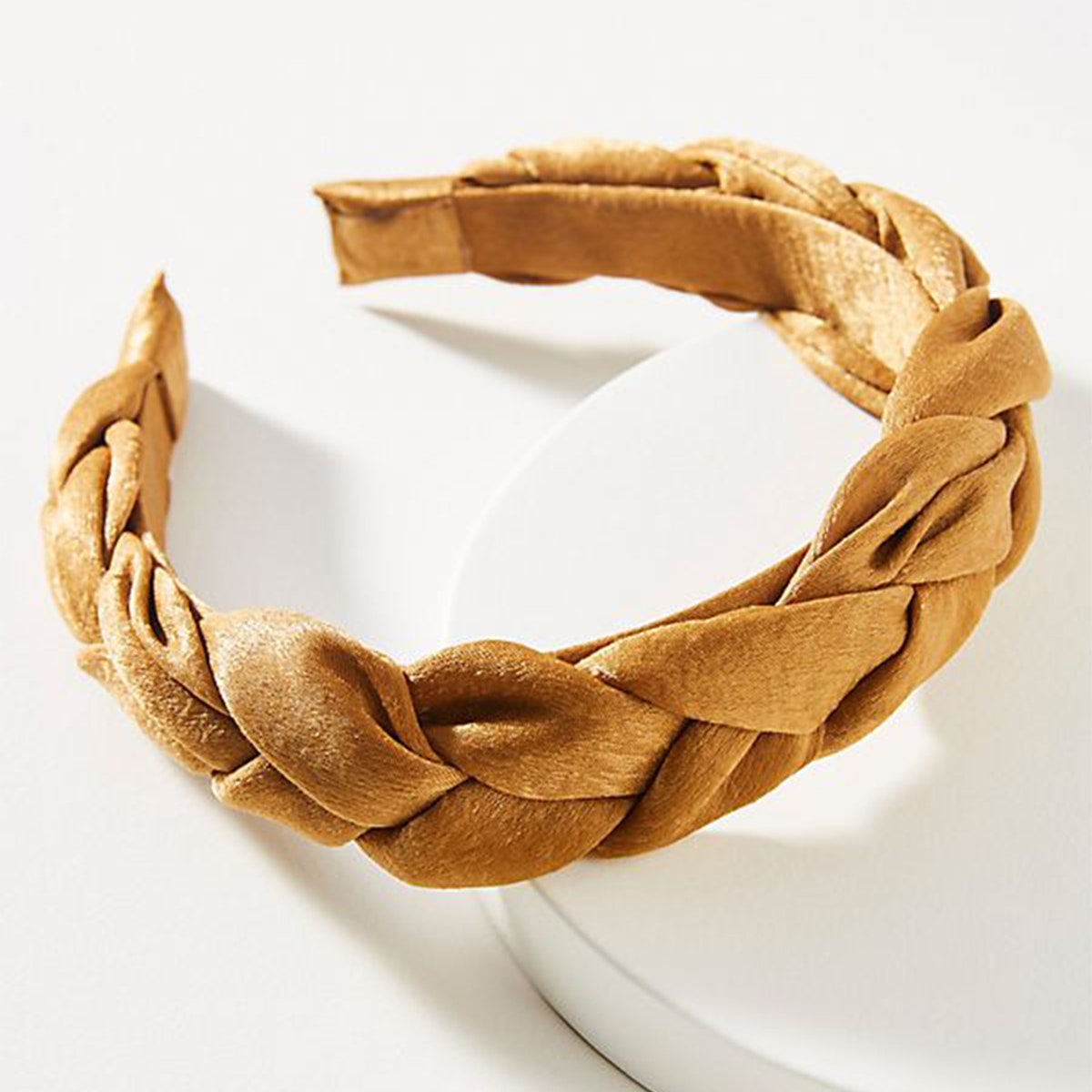 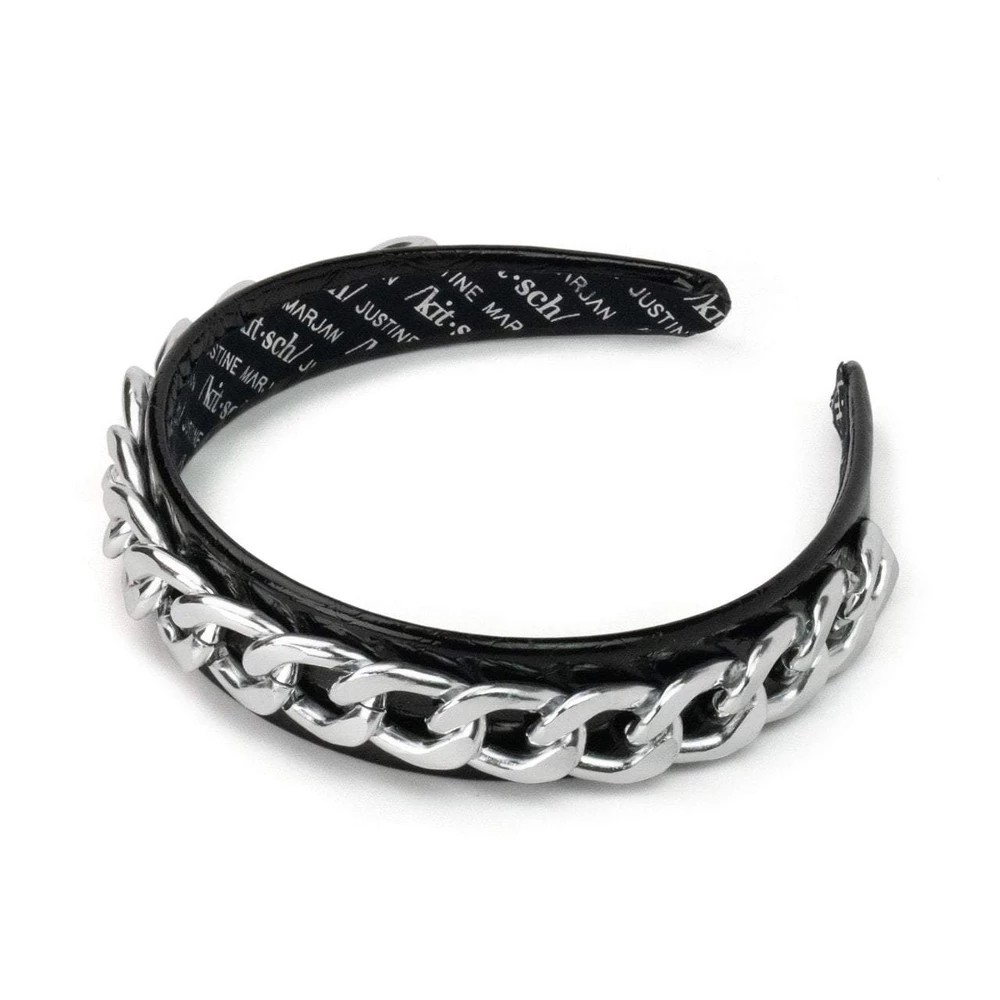 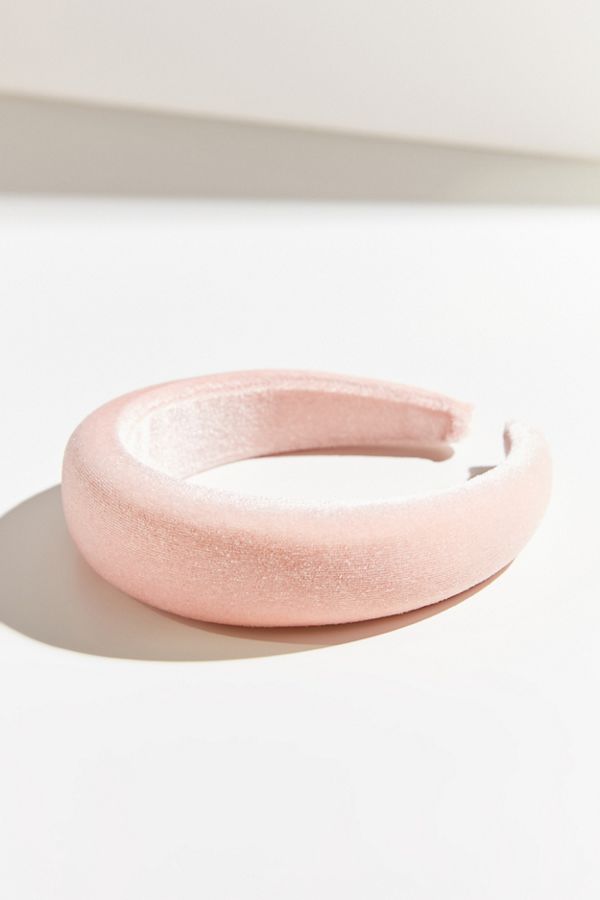 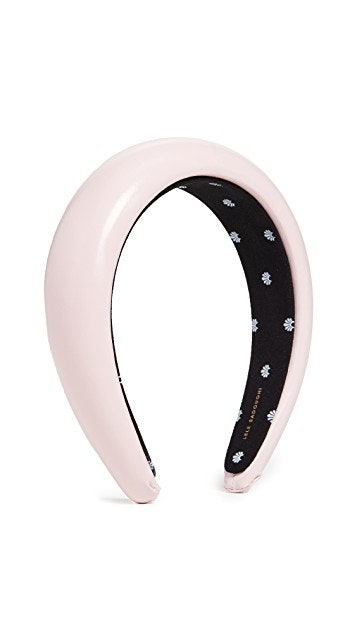