Skip to content
HomeLifestyleKate Middleton & Prince William news:What are they trying to achieve in Ireland this week?

Kate Middleton joined the Royal Family in 2010 when she said “I do” to the Queen’s grandson, Prince William. Since their marriage – which was held at Westminster Abbey, London – the Duke and Duchess of Cambridge have grown in their role as members of the Royal Family. Today, Kate, Duchess of Cambridge, will be joining her husband on an official tour of Ireland at the request of the Foreign and Commonwealth Office.

Kate and William will visit Ireland from Tuesday 3 to Thursday 5 March. The Republic of Ireland police “Garda Síochána” released the official itinerary of the Duke and Duchess of Cambridge with some road closures in place over the next few days, in preparation of their arrival. What will the royal couple do while in Ireland?

Kensington Palace first announced the news of their trip on February 11 and recently followed up with more information about the royal couple’s trip.

The Duke and Duchess will spend time in Dublin, County Meath, County Kildare, and Galway during their three-day visit.

According to the palace, their trip will “focus on the relationship between [the UK and Ireland], and build on the theme of remembrance and reconciliation,” in addition to highlighting Ireland’s culture, community initiatives, and natural splendour. 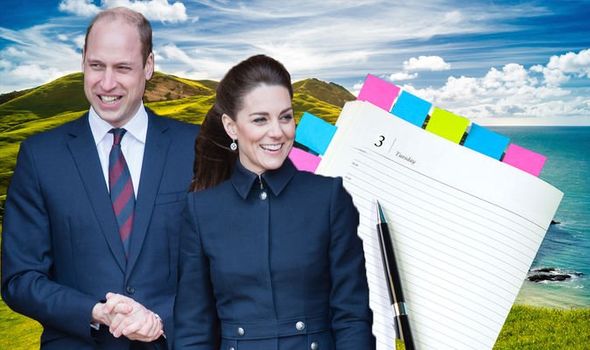 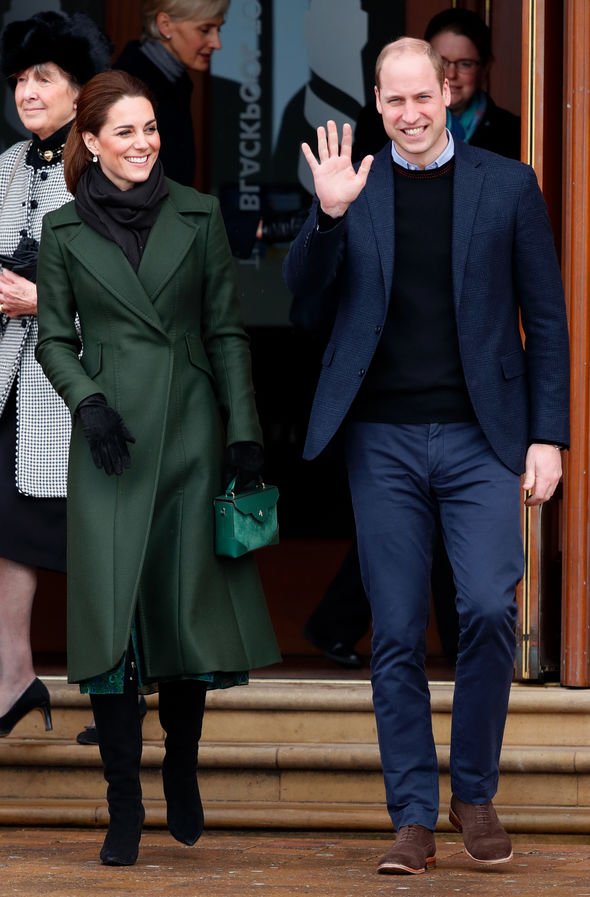 During their trip, Kate and William are set to meet with the President of Ireland and the Taoiseach (Prime Minister) in addition to other senior political leaders, young people, and locals in the “creative arts, business, and charity sectors.”

On the first day of the tour, Kate and William will concentrate on the Dublin City Centre, and are scheduled to visit Áras an Uachtaráin, The Garden of Remembrance, Government Buildings and the Guinness Store House.

Approximately from 2pm to 4pm, the Garda Síochána allocated traffic restrictions in place at the vicinity of the Garden of Remembrance including North Frederick Street, Parnell Square North, traffic will be diverted away from Parnell Square.

This suggests that the royal couple could potentially be at the Garden of Remembrance between those times.

Later in the day local traffic diversions will also be put into place.

From approximately 3pm to 5pm there will be localised traffic restrictions in place in the vicinity of Government Buildings including Merrion Street, Merrion Square West and Merrion Square South.

This suggests that the Duke and Duchess of Cambridge will make their next appearance during those times.

In the evening between 6pm and 9pm, another local diversion will be put into place around the Guinness Storehouse. 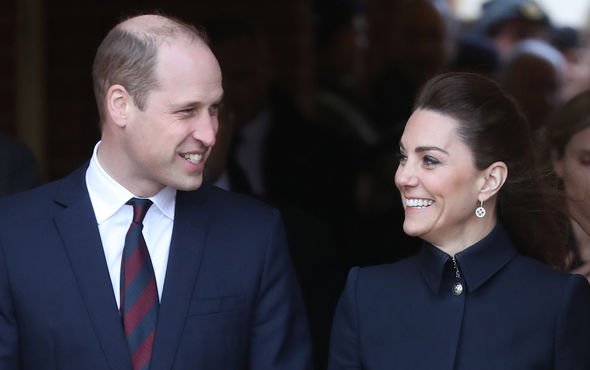 The Duke and Duchess are expected to make their evening appearance there. The event at the Guinness Storehouse will be restricted to invited and vetted persons only, according to reports.

On the second day of their royal tour of Ireland, they will visit Temple Bar, Prosperous Co. Kildare, Grange Co. Meath and Howth Co. Dublin.

In the morning, the Duke and Duchess will visit Co. Kildare. According to traffic restrictions and diversions, their visit is scheduled between 6am and 11am.

They’re then predicted to visit Prosperous village from 11.30am to 12.15pm. 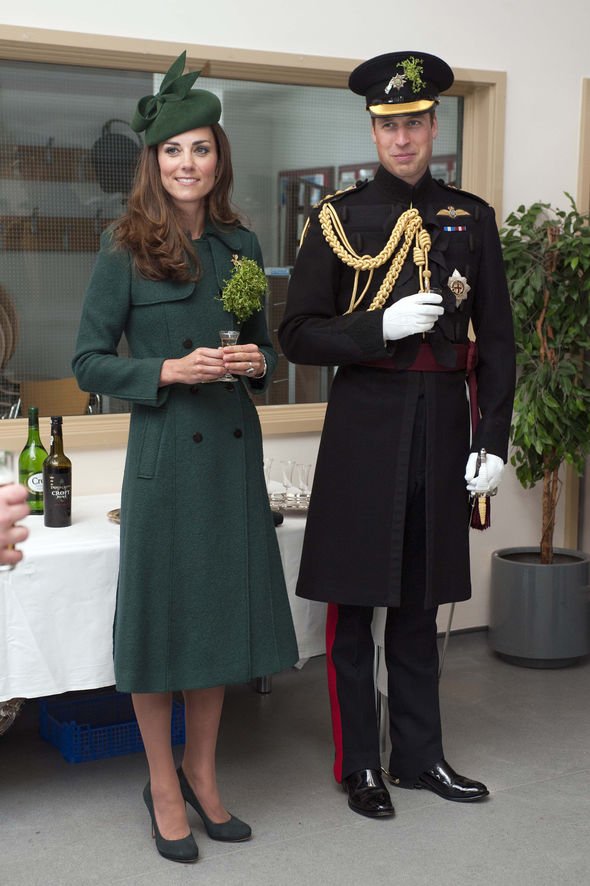 On their final day, Kate and William will visit a local GAA club as well as Galway city centre, where they will have the freedom of visiting local shops and landmarks.

Although there are several road restrictions throughout the day, the diversions are in the same city centre vicinity, therefore, it is difficult to determine what the Duke and Duchess of Cambridge will choose to do first.

This visit is the first time the Duke and Duchess of Cambridge have made an official visit to the neighbouring country, although Ireland has seen a series of royal trips in recent years.

In 2011, Queen Elizabeth became the first British monarch to officially visit Ireland in a century; since then, Prince Charles and Camilla, Duchess of Cornwall have made the trip multiple times, and Prince Harry and Meghan Markle undertook a two-day tour of Ireland in 2018.

William and Kate’s visit will, however, be the first time a royal has officially visited the country after Brexit.