Two-time Olympic champion David Rudisha has survived a plane crash in Kenya after a light aircraft he was on suffered engine failure just minutes after take off before crash landing upside down.

The 800 metres world record holder was one of five passengers on board the aircraft on Saturday, which took off from Kimana.

The 33-year-old said the aircraft’s engine had stopped around eight minutes into the flight, prompting the pilot to attempt an emergency landing.

‘All was well close to seven or eight minutes into the flight when the engine of the plane suddenly went quiet,’ Rudisha told the Daily Nation.

‘He [the pilot] saw some clear space where he tried to land the plane but one of its wings hit a tree as the plane started to spin before landing on the rocky field.

‘We thank God we all came out alive with some soft tissue injuries that were treated before all were discharged save for one.

‘It was a scary episode where you hold your heart in your hand as you pray to God. The pilot did an incredible job to keep the plane afloat and stable for long.’

Rudisha had been attending the Maasai Olympics at the Kimana Wildlife Sanctuary, which is held close to Mount Kilimanjaro. 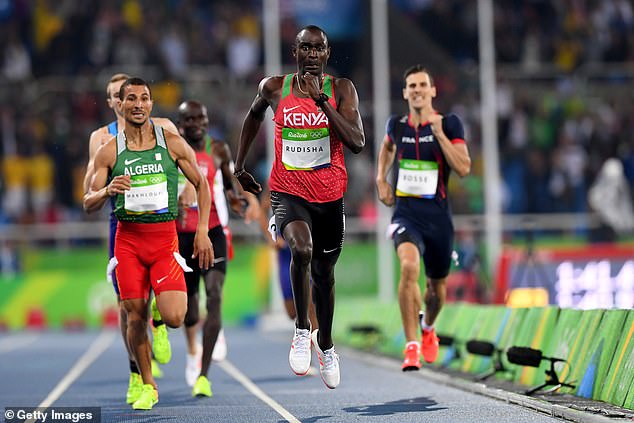 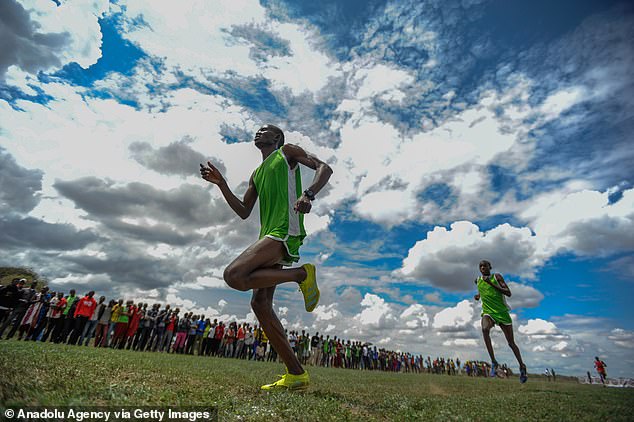 The Kenyan middle distance running great is a patron of the event, which is run by the Big Life Foundation in collaboration with Maasai leaders.

The Massai Olympics is aimed at providing an alternative rite of passage, with young boys having previously been required to fight and kill a lion.

The Big Life Foundation, a conservation organisation, confirmed an investigation would take place following the crash.

‘As is normal following any crash involving an aircraft, the Kenya Civil Aviation Authority will investigate,’ a statement read. ‘Until they have completed their report, it is not appropriate to comment further.

‘The best wishes of Big Life and all involved in the Maasai Olympics are with the injured passenger for a speedy recovery.’ 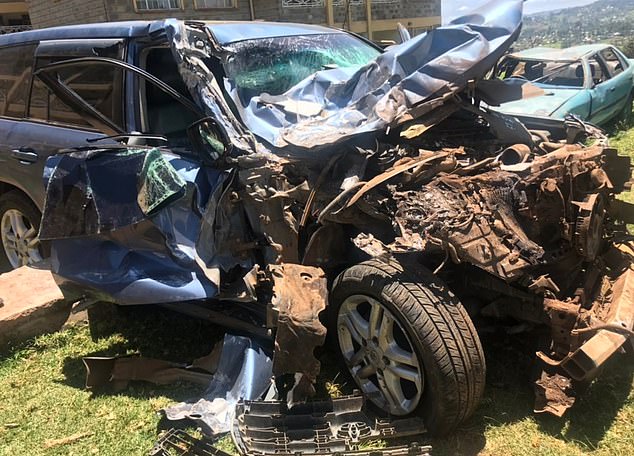 Kenya Masters Athletics chairman Stephen Ole Marai suffered rib injuries in the crash and has been receiving treatment in hospital.

The two-time world champion escaped with minor injuries when his SUV crashed into a bus after one of his tyres burst.

Rudisha has not competed internationally for five years, with the Kenyan great reportedly considered a moving into coaching.