The Shade Room shared a screenshot to Instagram of both Rob and Tyga calling out mutual ex Chyna for saying she had to “give up” three cars because she does not receive child support from either of them, and the Good American co-founder “liked” the post, seemingly giving her support to both fathers.

“I pay 40k a year for my son school & he lives w me mon- sat. Why would I pay child support lol,” Tyga, who shares 9-year-old son King Cairo with Chyna, hit back.

“I pay 37k a year for my daughter’s school. handle every single medical expense. I pay for all her extracurricular activities. I have my daughter from Tuesday-Saturday. Why would i pay child support lol,” echoed Rob, who shares 5-year-old daughter Dream with Chyna. 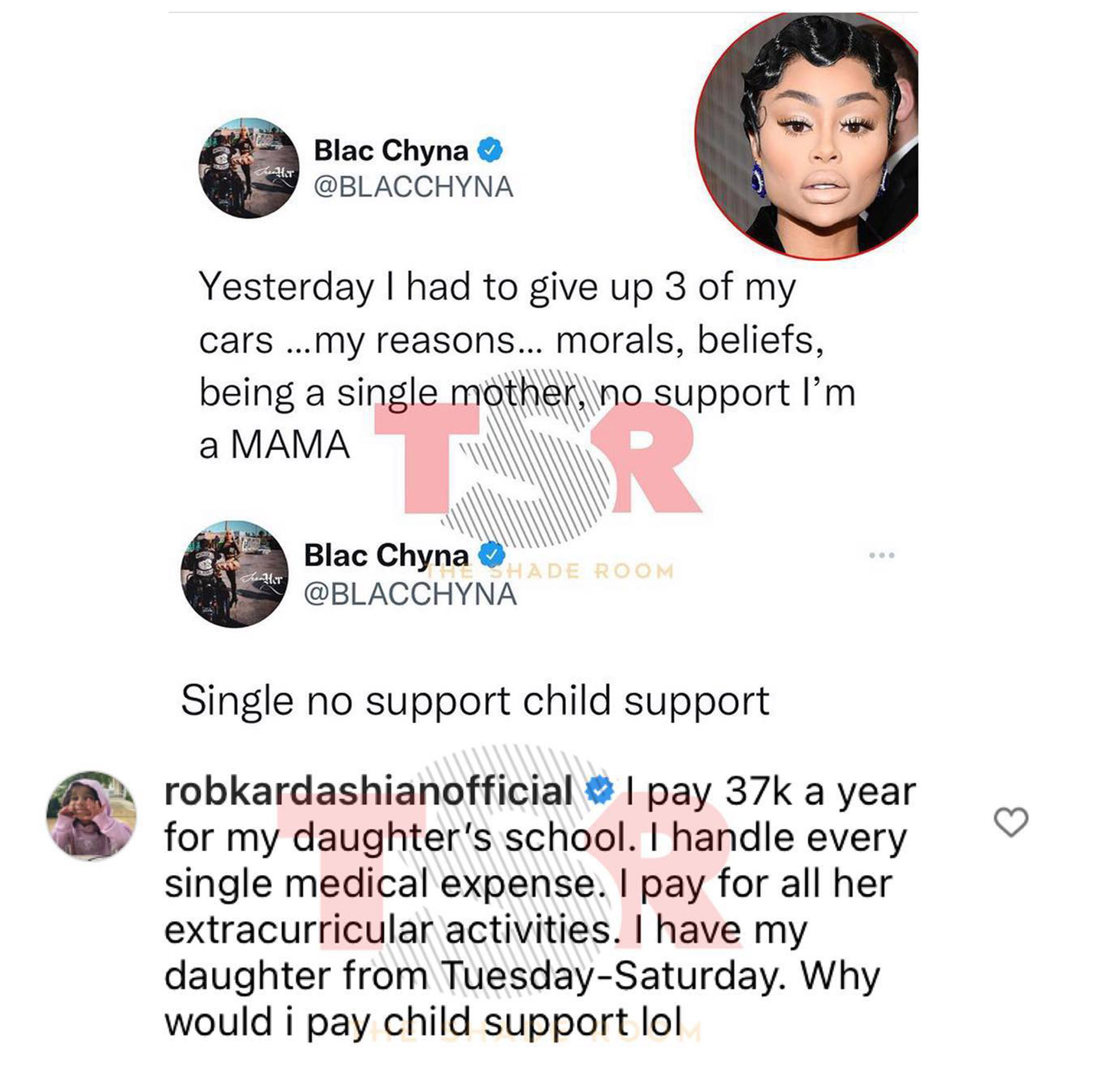 Earlier this week, Chyna, 33, tweeted about her decrease in wheels and added the reason for having to sell was because she is “single” without “child support.”

At one point, the Zeus reality star took pride in not receiving child support, bragging in September 2020 that taking care of her kids sans help was her “biggest flex.”

The former “Rob & Chyna” stars settled their child support battle in March 2019. Rob, 35, had been paying Chyna $20,000 per month but requested his payments be lowered because his financial situation had changed. 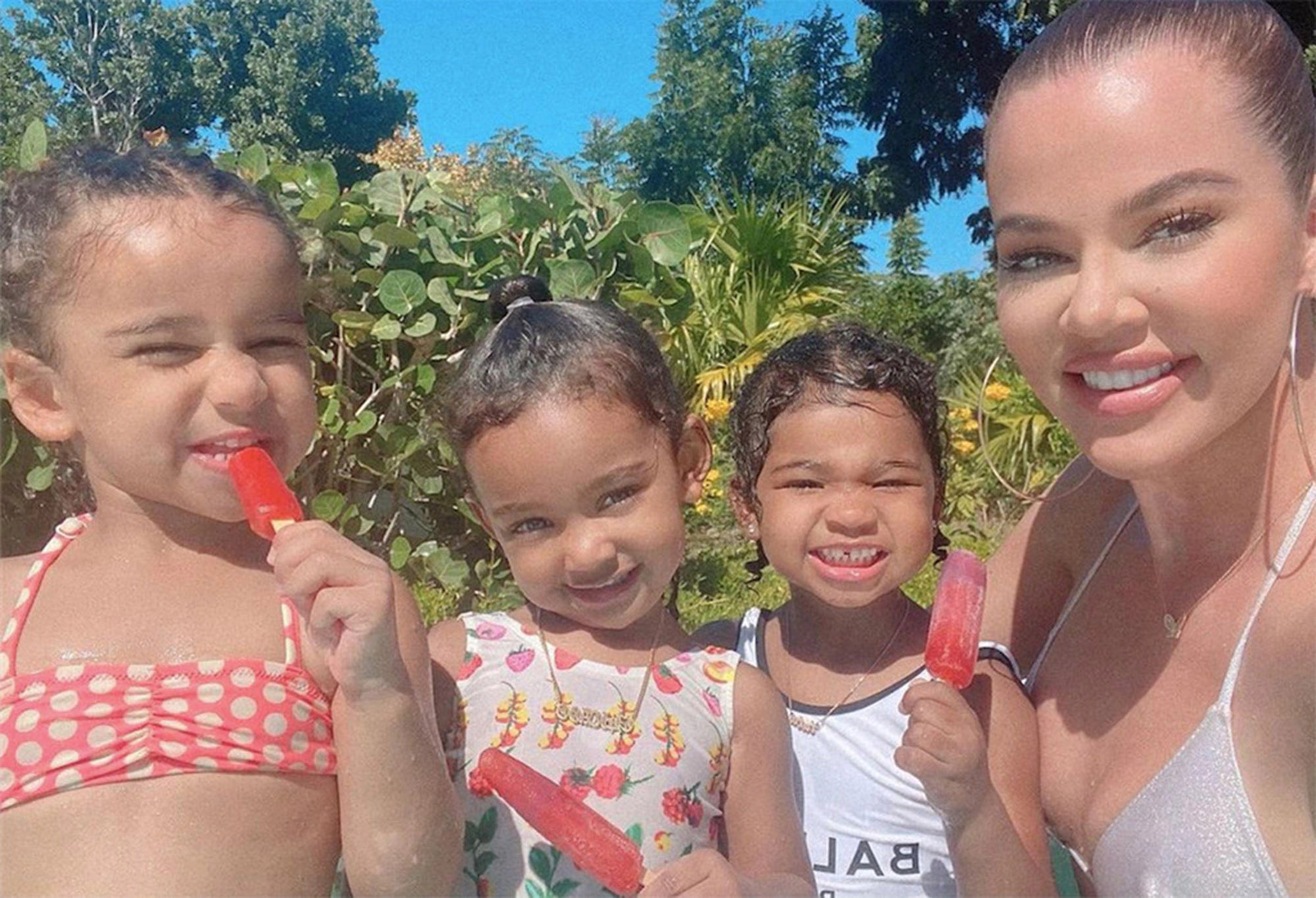 The judge ruled in Rob’s favor and said each of them should only be responsible for paying for their daughter’s needs. Chyna has not asked for child support since the ruling.

According to their 2020 custody agreement, both Rob and Chyna have physical custody of Dream across an alternating weekly schedule, a source confirmed to Page Six at the time. The former couple also agreed to share equal time over holidays and vacations.