Kim Fields says it was no “troouu-ble!” wearing roller-skates as Tootie in “The Facts of Life.”

“I was very grateful because it gave me an opportunity to have a job, that for all intents and purposes, I may not have had because I was nine years old and I was playing 12,” she told Page Six. “So that’s what it took me to have the job. I was on skates till I grew.”

The 52-year-old New York native’s television career spans generations of TV, from “The Facts of Life,” to “Living Single” with Queen Latifah to the new Netflix show “The Upshaws” with Mike Epps and Wanda Sykes.

“It’s very lovely,” Fields says of being recognized. “It’s nice to hear people when they let me know what a certain show or a certain character meant to them, that’s it’s beyond just work that I did, that’s really lovely to hear.”

She calls “The Upshaws” a “dream job.”

“What’s on the page is so funny and in the blink of an eye, it can surprise you with a turn to reality, just dealing with life and life issues. It’s definitely edgy, and that’s one of the things I’m deeply in love with — the fact that the show doesn’t pull any punches.” 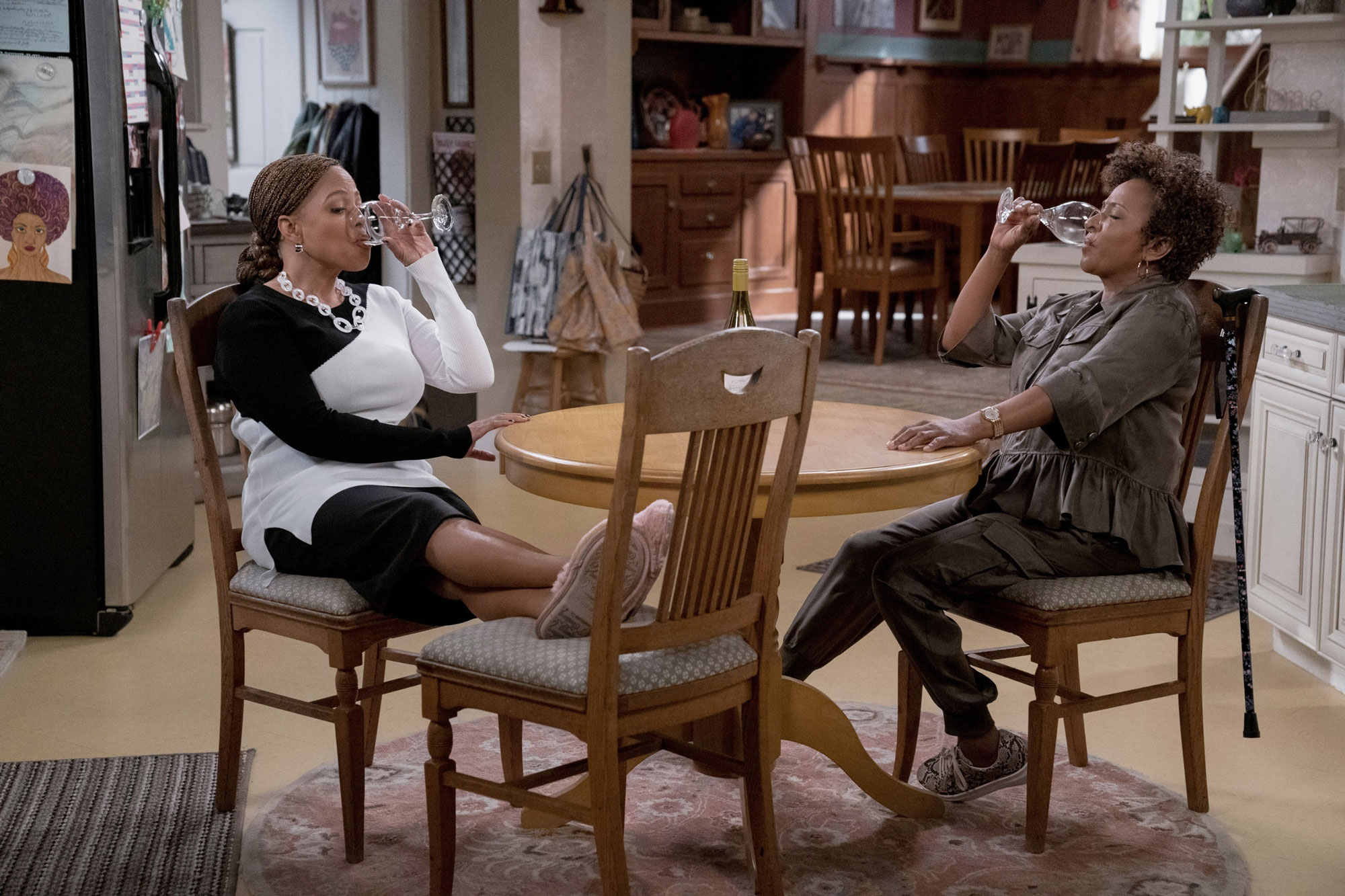 Fields even dipped her toe into the reality world, appearing for a season on “The Real Housewives of Atlanta” and competing on “Dancing with the Stars.” She says she decided to do both to “go into uncharted water,” calling the experience “fantastic” and empowering.

As can be gleaned from her social media presence, Fields is a huge proponent of self-care days, explaining that “you can’t pour from an empty cup.” She urges women to take time to slow down and “refill” their cups.

That said, she’s stepping into a new role in the upcoming series “Vicious” for streamer UrbanflixTV as executive producer and director. 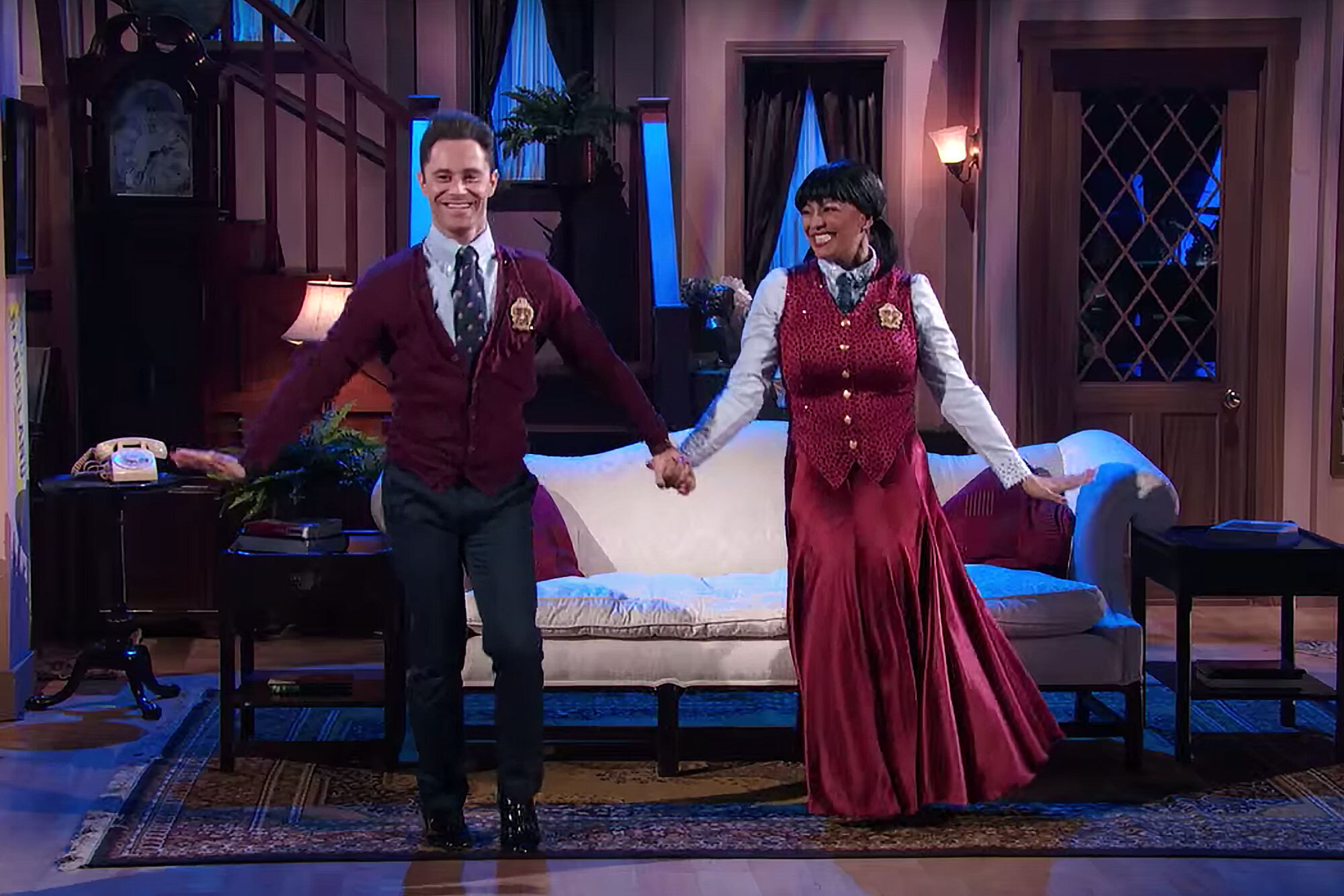 Fields, who’s been directing since 1994, says she loves “being able to have a major voice for the whole vision of a project.

“Part of my directing early on was because there were stories I wanted to tell, roles that I wanted to play that I wasn’t being offered or getting,” she continued. “You get to a place in your career where you get a seat at the table a little easier. You’re invited to the room where it happens, but that comes from making the room where it happens — building your own table and chairs.”

And if that wasn’t enough, the married mom-of-two (boys) also has her own line of coffees, teas — and a skincare line that uses coffee, swearing the latter is why friends tease her that she’s an ageless vampire.

As to whether she does actually sleep in a coffin and possess immortal life, Fields laughs and adds, “That’s the word on the street.”