The round of 16 has already claimed Portugal and Netherlands as high-profile victims and so Spain and France will be hoping to progress without much trouble this evening.

The defending world champions take on Switzerland – a side who usually make it out of the group but not a step further – in Bucharest at 8pm while La Roja will be favourites over Croatia in Copenhagen in the 5pm kick-off. 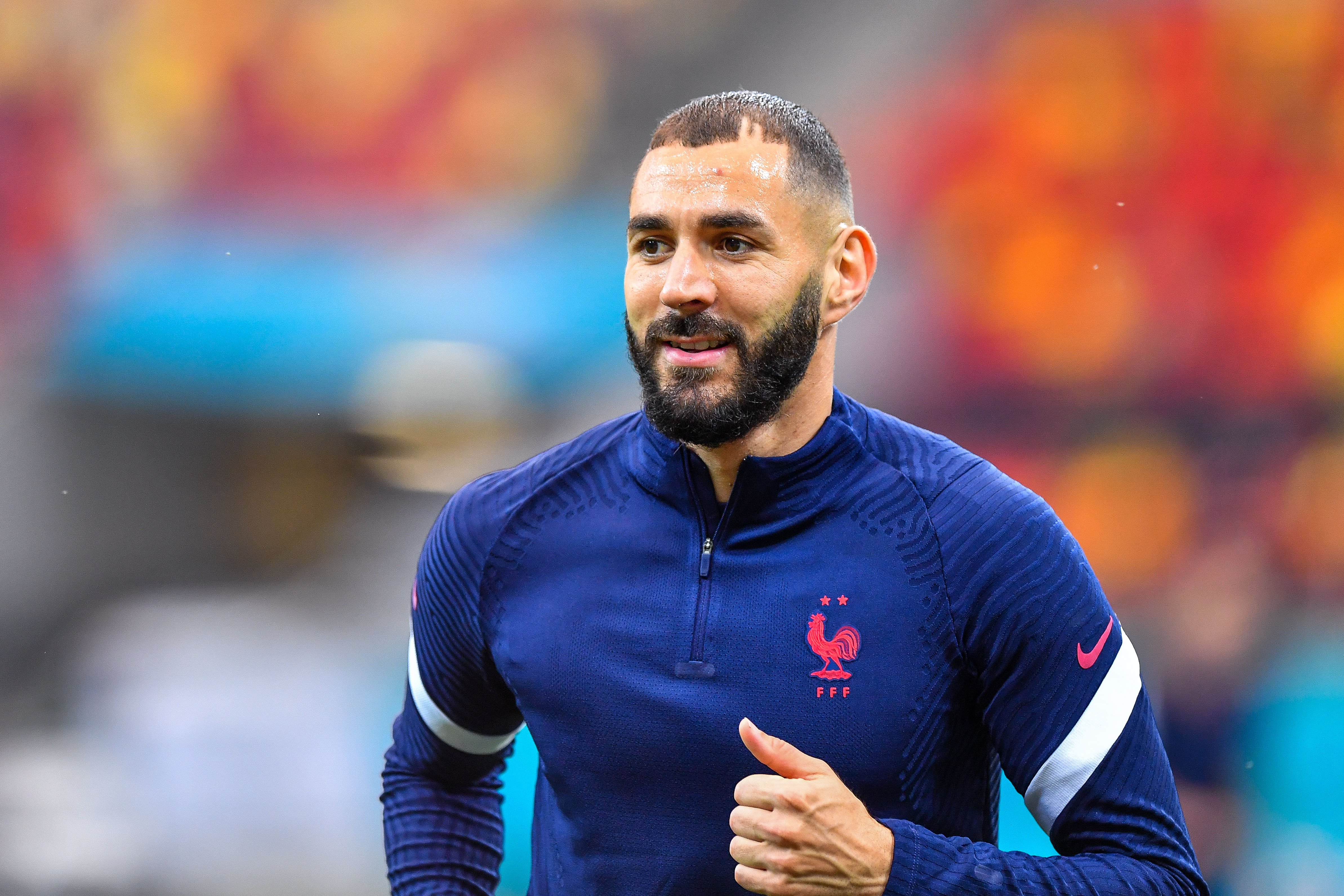 Spain’s frustrations in front of goal were relieved against Slovakia as Luis Enrique’s troops scored five goals despite missing yet another penalty.

The speed Pedri and co move the ball should cause Croatia’s ageing squad serious problems and so if you think Spain will win comfortably then Morata and Moreno both to score anytime has been boosted to 7/1.

If you believe Luka Modric and co will at least cause some problems then perhaps a Spain win and both teams to score at 9/2 tickles your fancy – although be aware that Ivan Perisic will miss the game after testing positive for Covid-19. 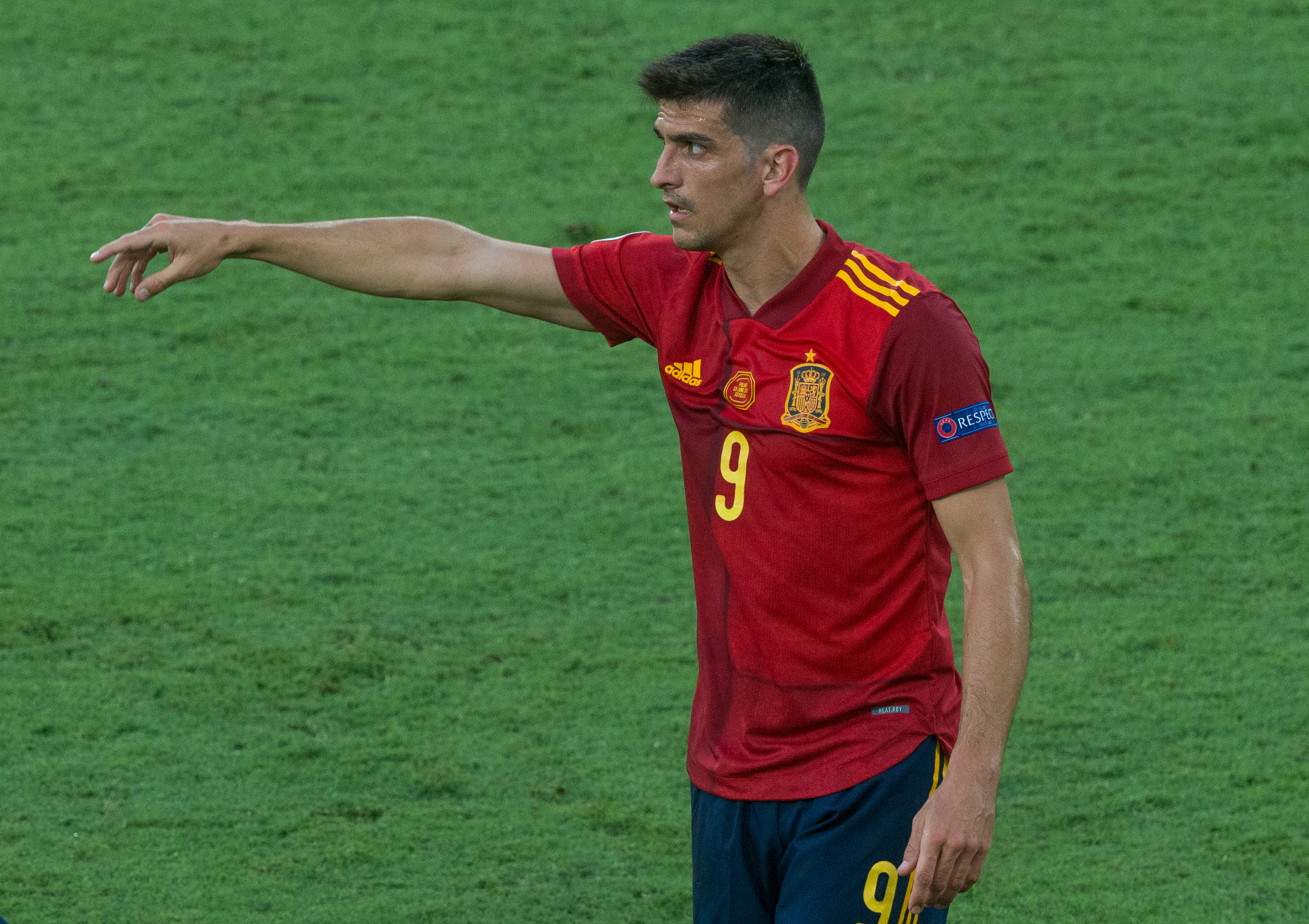 France will be heavy favourites to swat aside the Swiss and with Benzema coming off the back of a brace against Portugal, 7/2 for the Real Madrid striker to score in a win for Les Bleus seems very reasonable.

Alternatively, Mbappe to score first at 11/2 feels generous. The 22-year-old superstar is yet to score at Euro 2020 but has looked dangerous in patches.

The fact Benzema is seemingly first-choice penalty-taker is the reason we’ve opted for the multiple Champions League winner to score first.

Didier Deschamps’ approach encourages controlled victories rather than expansive thrashings so 2-0 feels about right given the two teams’ current set-ups.

Granit Xhaka is a key player for his country but he’s no stranger to the referee’s book so a card for the Swiss skipper feels relatively likely given the expected pattern of the game.

Our punt comes in at 41/1 but can build your bet your own way via Betway’s site or app.

Most read in Dream Team