Skip to content
HomeLifestyleKylie Jenner Is Taking Motherhood '1 Day at a Time': It's a 'Balancing Act' 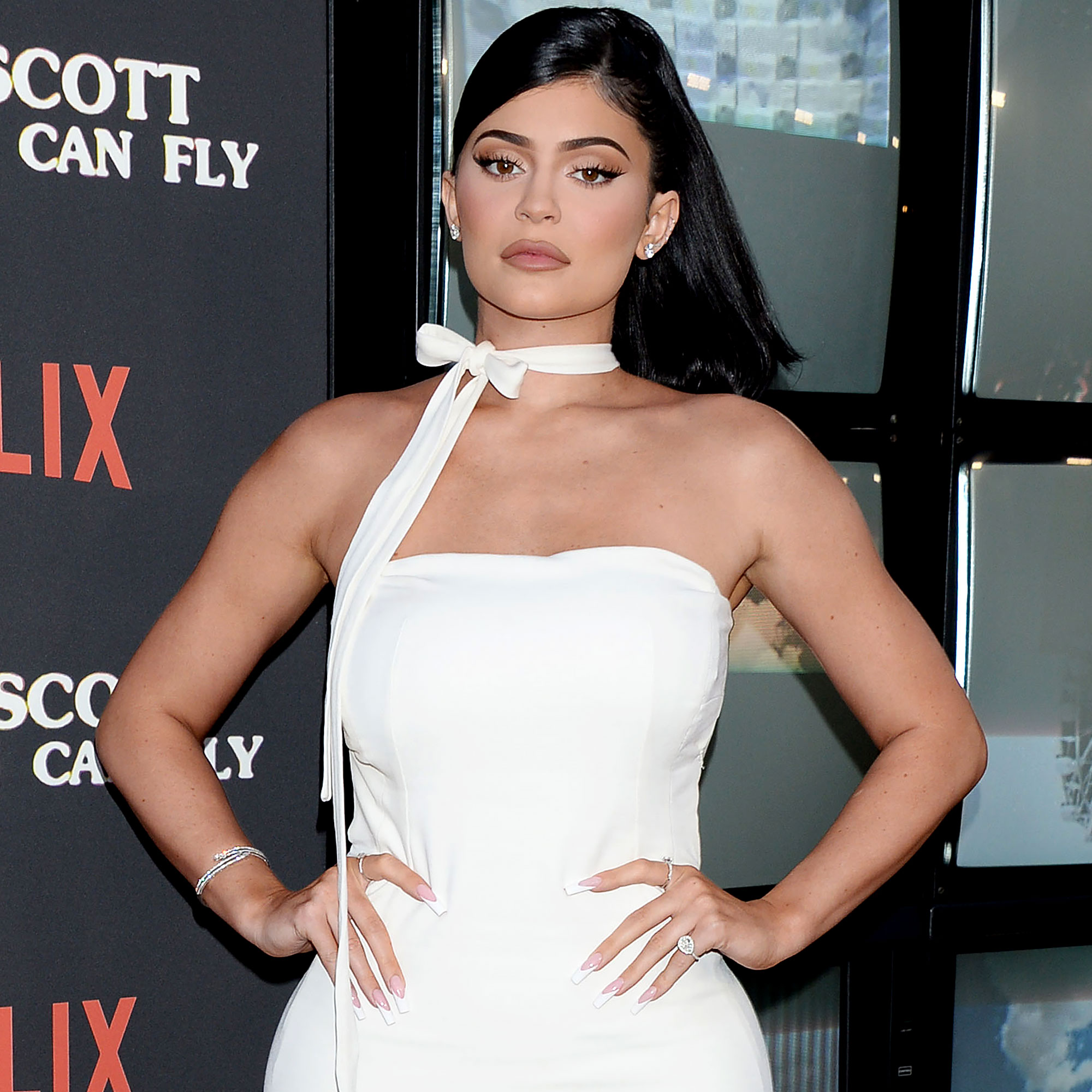 Slowly but surely. Pregnant Kylie Jenner shared her advice for new moms while awaiting baby No. 2.

Everything Kylie Jenner and Travis Scott Have Said About Daughter Stormi

“Be gentle with yourself,” the Keeping Up With the Kardashians alum, 24, told Elle on Monday, September 27. “Motherhood is such a balancing act, and I just try to take one day at a time!”

The reality star added that being a parent “feels like something [she] was always meant to do,” explaining, “Watching [my daughter], Stormi, experience everything for the first time has been the best part of these last few years.”

The Los Angeles native and Travis Scott welcomed their daughter, now 3, in February 2018. Us Weekly confirmed last month that the on-again, off-again couple are giving the toddler a sibling.

The Life of Kylie alum debuted her baby bump the following month, writing via Instagram on Friday, September 24, that her stomach has “really popped.”

Jenner and Scott, 30, “have never been closer,” a source exclusively told Us earlier this month. “The baby has absolutely brought them even closer together. She is so happy for her family. Travis is beyond thrilled. They both have wanted this for a long time.”

The insider added at the time: “Stormi almost understands that she is going to be a big sister. She knows there is a baby in the belly!”

While awaiting baby No. 2, Jenner and Scott have given glimpses of their “natural” parenting style with Stormi.

Stormi made an appearance in her mom’s Vogue house tour the following week, playing on a swing set with grandma Kris Jenner. Kylie called her daughter the “best dressed” person she knows, also noting that her first word was “Dada” and her favorite music is Scott’s.

The makeup mogul and the “Sicko Mode” rapper don’t know the sex of Stormi’s brother or sister, Kylie added at the time. “We need to find out the gender first,” the Kylie Baby creator said on Thursday, September 23. “We’ve decided to wait.”