Lady Gaga sizzled in a skintight nude top as she flashed her cleavage for a flirty shot. 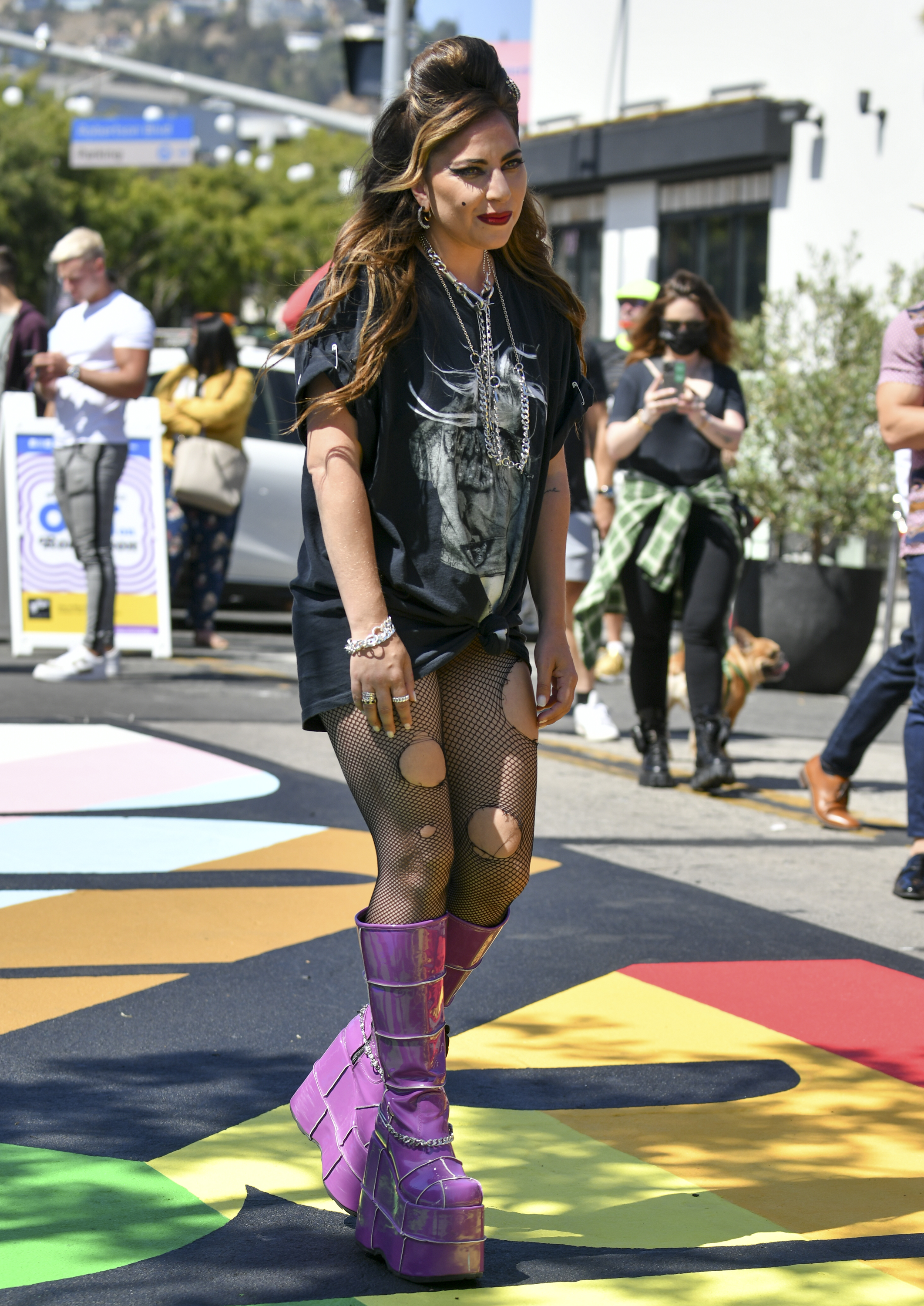 The pop queen recently stripped to a tiny thong bikini ahead of her stint on the “Friends” reunion show.

Director Ben Winston, 39, recently confirmed confirmed the duet between the two actresses and explained how the idea came about.

Winston said: “I said to Lisa, ‘Would you be prepared to sing it?’ and she was like, ‘Yeah, that would be fun.’”

“We went through a few names and we both agreed that Gaga, if we could get her, would be the ultimate one because she associates with and feels close to Phoebe in so many ways, as Gaga says on the show.

“That was a really beautiful moment, and Lady Gaga jumped at the chance to do it.”

He added: “We sat there with the two guitars with Lisa and her and worked it out there and then.” 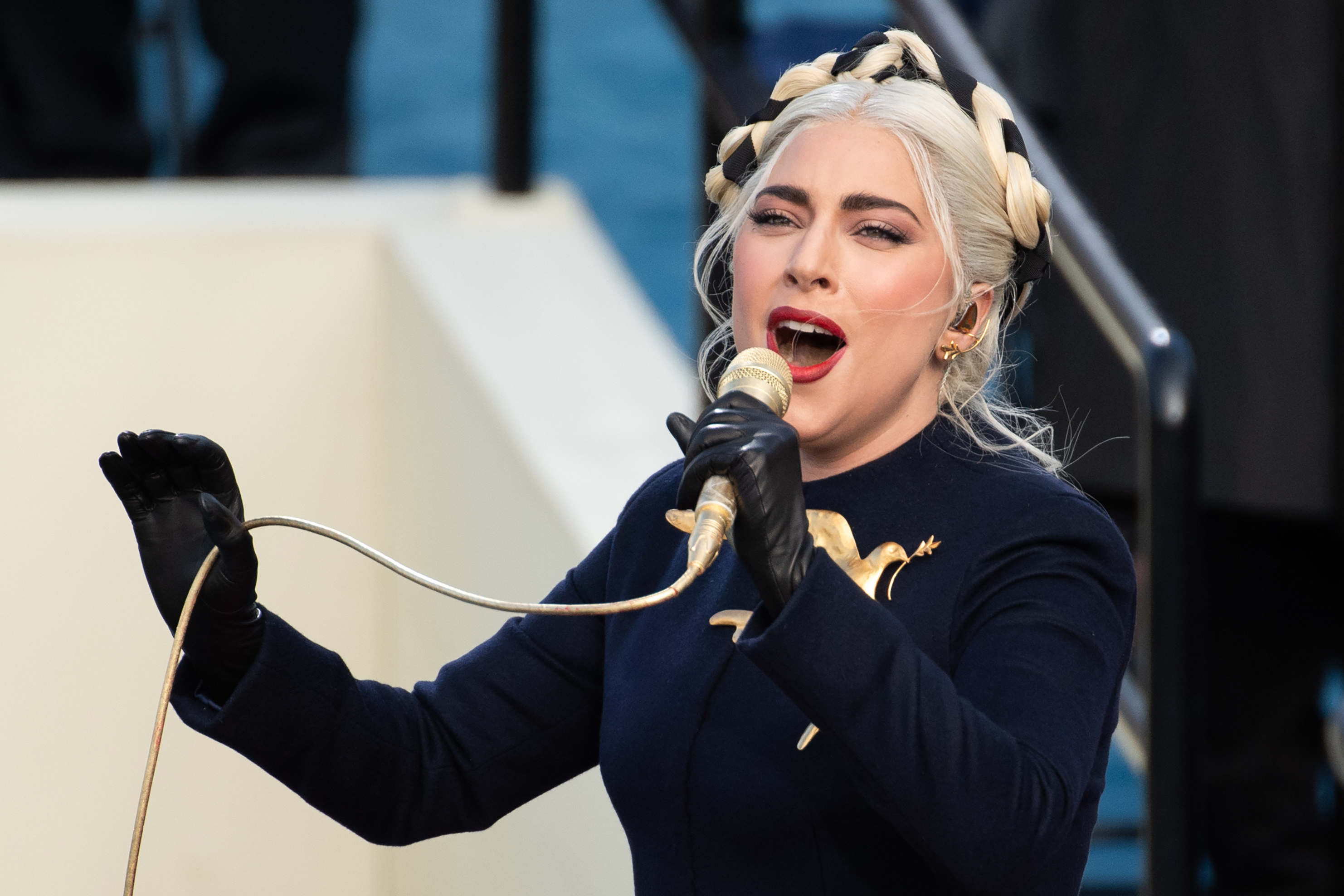 Meanwhile, Gaga joined other guest stars, such as David Beckham, 46, Justin Bieber, 27, and Cindy Crawford, 55, for the HBO Max show.