A cable guy has dropped his lawsuit against reality star Kristin Cavallari and her estranged husband, former NFL quarterback Jay Cutler after one of their dogs allegedly bit him.

The suit claimed that the dog attack occurred when Beam performed an installation on the property in Franklin, Tennessee in June 2020.

Neither Cavallari nor Cutler was home when he arrived, but their two German Shepherds were unrestrained and roaming the property, according to the suit.

When he went to leave, one of the dogs, whom he believes is named Kona, was blocking the driver’s side door of his truck, the suit says.

Beam claimed that he went to pick up something from the ground to distract the pooch when the animal bit his left thumb and fingernail and “would not let go for several seconds.” 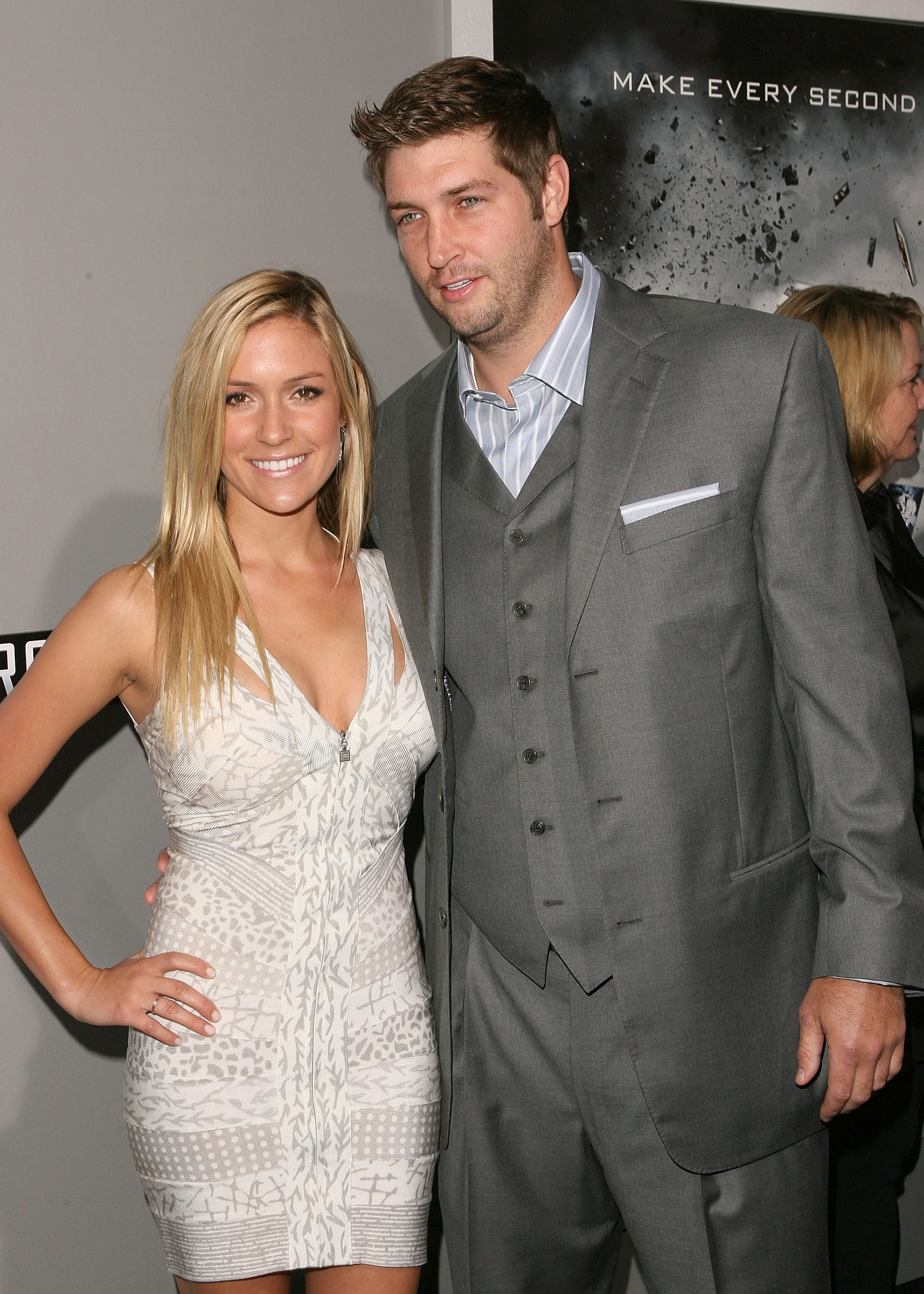 The lawsuit sought $500,000 in damages, claiming he suffered physical pain and mental suffering due to the incident, the outlet reported.

The “Very Cavallari” reality star and former Chicago Bears player reached an agreement in their divorce in May 2020 that allowed Cavallari to live at their home until she moved into a new property.