Some of the most memorable moments from Leah McSweeney’s debut season on the “Real Housewives of New York City” included her drunkenly — and nakedly — hurling Tiki torches in the Hamptons, and bonding with co-star Luann de Lesseps over their shared struggles with booze.

So it’s something of a surprise to learn that McSweeney, 38, didn’t intend for viewers to know anything about her dicey relationship with alcohol.

During a panel for the Paley Center for Media in association with the New York Post, McSweeney said, “I think what I get approached about [by the public] the most — whether it’s in-person or direct messages or emails — is talking about addiction issues and alcoholism and how happy they were about how open I was about it, which, I actually didn’t want to be open about it.”

She told moderator and Page Six senior reporter Oli Coleman that before she started taping the show, she “[remembered] being like, ‘I’m not talking about drinking. I’m not making it a thing.’”

“And then that’s exactly what happened,” she replied. 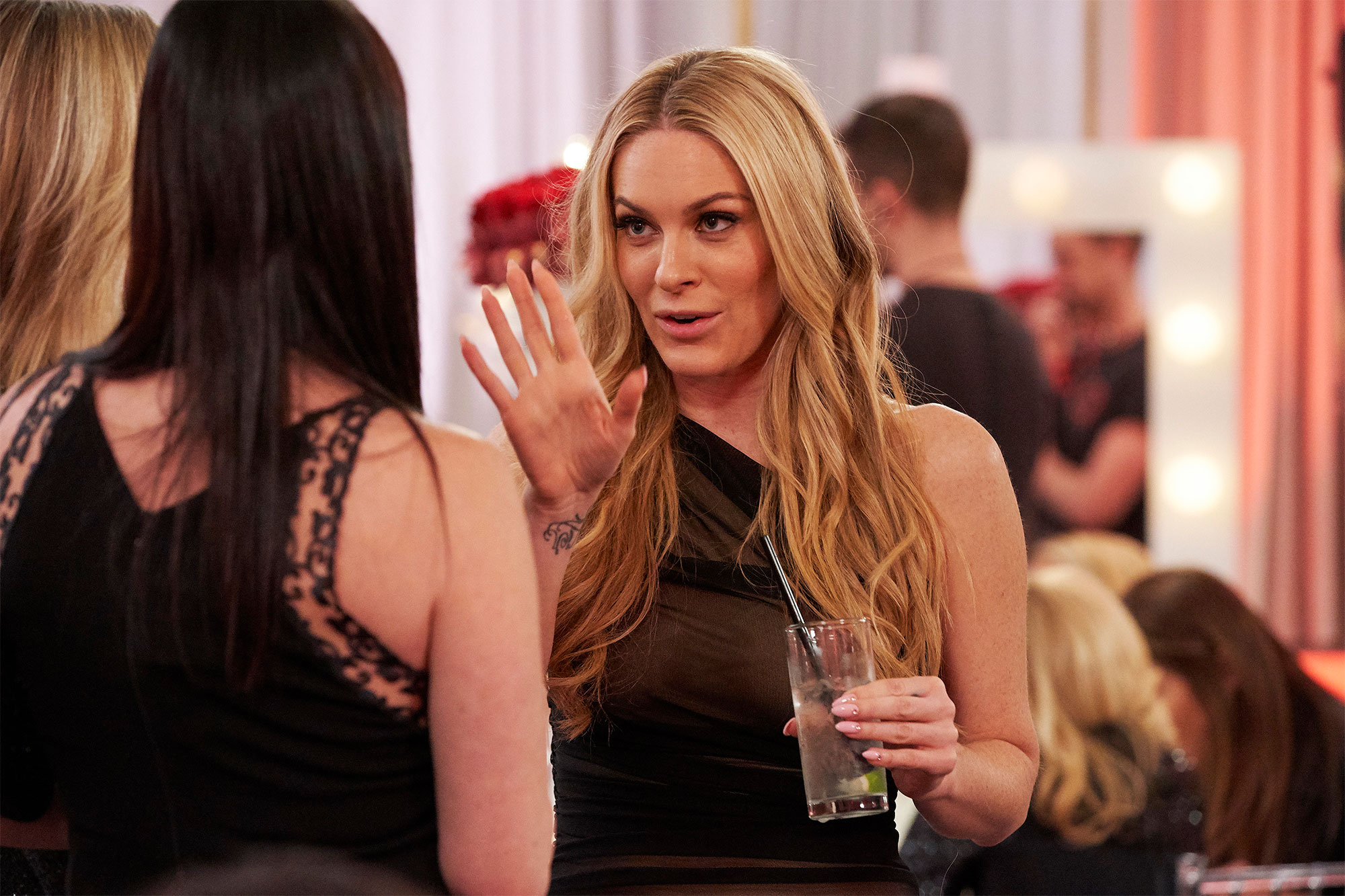 In her very first episode of the Bravo show, McSweeney said, “Me and alcohol have a very weird relationship. I didn’t drink for nine years, and I started again maybe six months ago.”

She also said that “every twenty times [I drink], the one time it’s going to be me being a hot mess,” and admitted that the last time she drank, she’d lost her Chanel bag and her passport.

“So I’m putting it back on pause for a little bit,” she said.

As viewers of the show are well aware, it was a very short pause. McSweeney was shown making many a drunken scene throughout the season, as well as dealing with her family’s anxiety about her decision to start drinking again after the hiatus.

The Married to the Mob designer said on the panel, “In hindsight, I’m so happy we did that. I am so grateful, because I get so many direct messages and comments about it, and people who are like, ‘Hey, I stopped also,’ or ‘I have some years sober, and I watched you and [decided] I really don’t want to start drinking again.’”

“Hearing that is very, very powerful,” she added.

Also on the panel, “Pop Culture and the Power of Reality TV,” were “RHONY” stars Sonja Morgan and Eboni K. Williams, and University of Minnesota professor and reality TV expert Laurie Ouellette.

Season 13 of the “Real Housewives of New York City” premiere’s on Bravo on May 4.