LEROY SANE is set to hand Manchester City a massive boost by playing for the Under-23s against Arsenal.

The German winger is closing in on a return to first-team action after missing the whole season with a cruciate knee ligament problem. 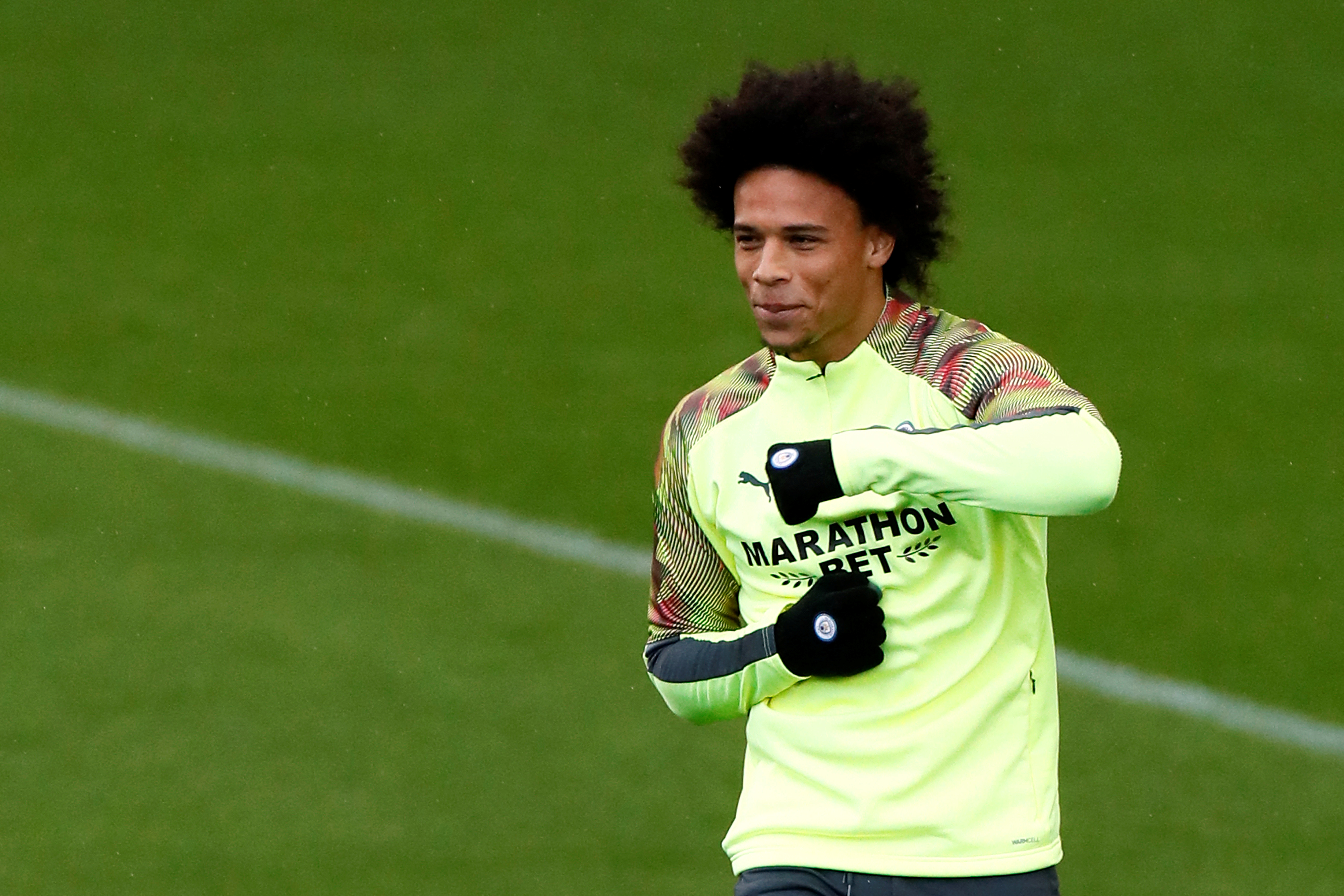 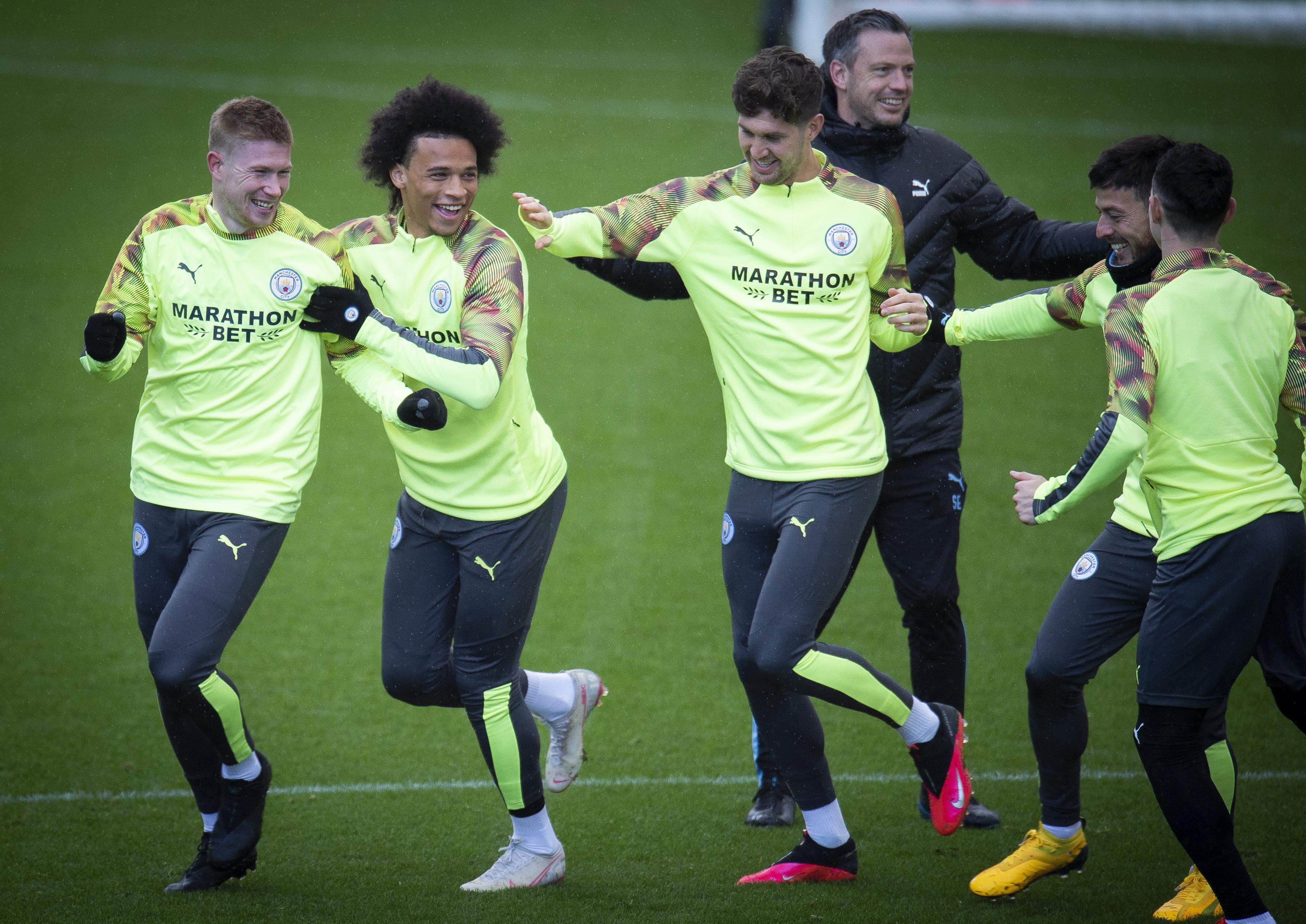 The 24-year-old has not played since the Community Shield victory over Liverpool in August, which scuppered any hopes of a move to Bayern Munich.

However, Sane has been included in Paul Harsley's u23 side to face Arsenal in Premier League 2 in the capital tonight.

The Germany international only returned to first-team training late last month and will be hoping to regain match sharpness with City's youngsters.

His return will be a massive boost to Pep Guardiola as the Manchester outfit hope to add the FA Cup and the Champions League to any success in the Carabao Cup this weekend.

Yet his long-term future at the Eithad remains uncertain amid continued interest from Munich, who are set for a fresh attempt to sign him this summer.

SunSport revealed that the Bundesliga champions are hoping for a double raid on the Premier League by also targeting Liverpool's Roberto Firmino.

Sane meanwhile still has the option to stay at the Etihad beyond the end of his current deal in June 2021 – as he has never officially turned it down.