Skip to content
HomeLifestyleLet's Talk About The "Love Is Blind" Reunion 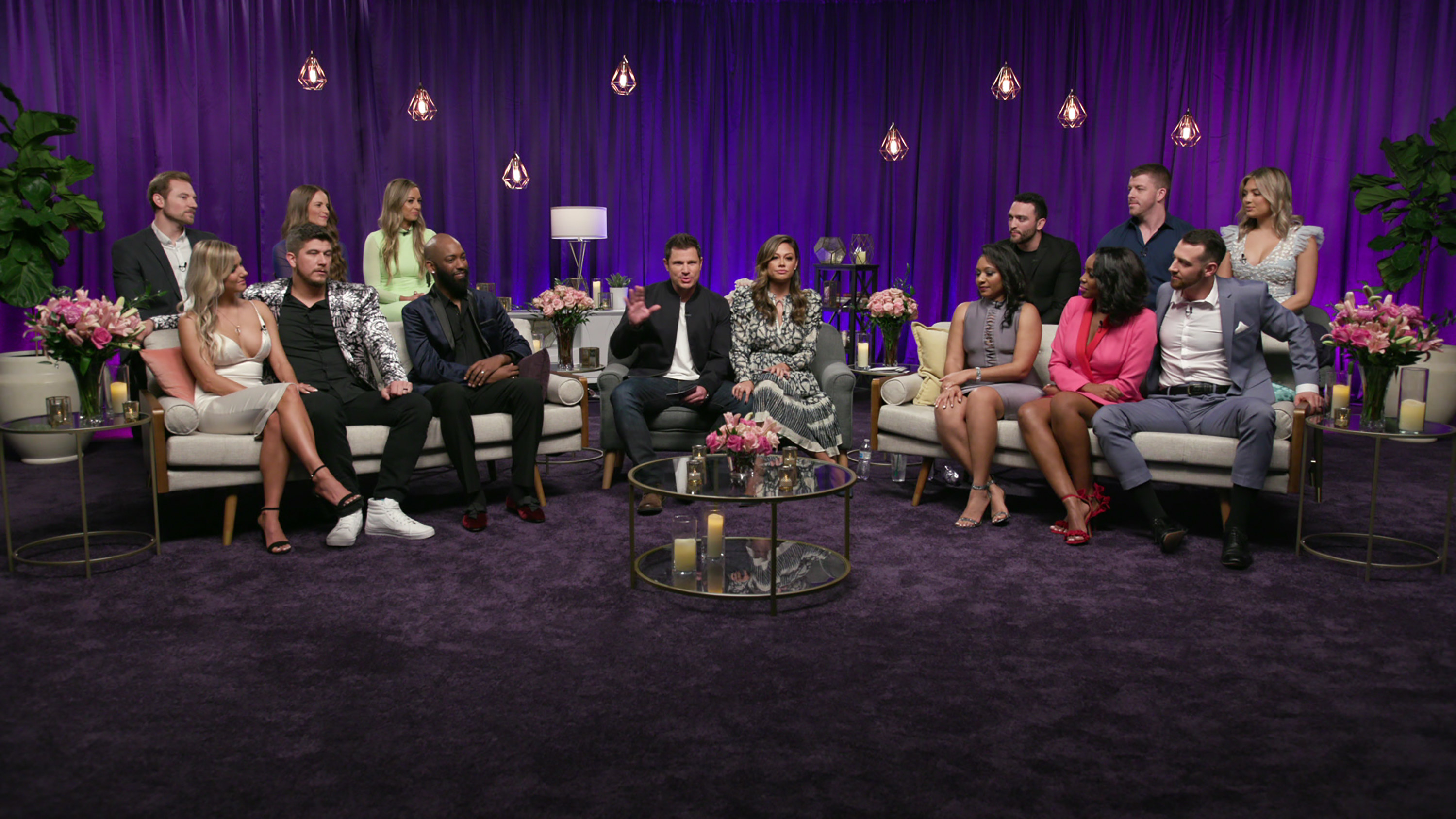 The cast of Love Is Blind.

Following the white-hot success of the first season of Love Is Blind, Vanessa and Nick “obviously” Lachey got the band back together for a reunion special. A group of BuzzFeed News staffers live-chatted through the hourlong episode.

Scaachi Koul: Imagine watching anything other than the reunion episode of a reality show. What’s the point of the entire show if there’s isn’t a chaotic reunion to wrap it all up?

Arianna Rebolini: This is the only good thing happening right now.

TO: It’s so hilarious to me that Nick and Vanessa are hosting this; are they the most absentee hosts in reality show history?

AR: Again with the “obviously” I’m Nick Lachey? To whom??

SK: I mean, I admire the confidence.

TO: This maudlin-ass music for the flashbacks…they still haven’t gotten my notes about the music!

AR: Am I wrong that Cameron suddenly has a very different vibe? The manspreading…

TO: So Damian and Gigi are back together.

TO: Of course Kelly is still single!

TO: A lot of self-growth. Omg Kenny. “I honestly could not be doing better.”

AR: I love that for him.

SK: Diamond looks really different! I guess more proof that this show was filmed like 13 years ago.

SK: Jessica seems to have lost a chunk of the baby voice which is…great. A blessing that she now speaks like an adult.

TO: I love how Barnett’s eyes look up at the ceiling as Jessica talks.

TO: Oh my god, Damian and Gigi.

TO: Diamond working on her PhD!

TO: I love Lauren’s makeup here.

AR: I want a Cameron/Lauren spinoff.

AR: I hate how hot I think Amber is as a blonde. 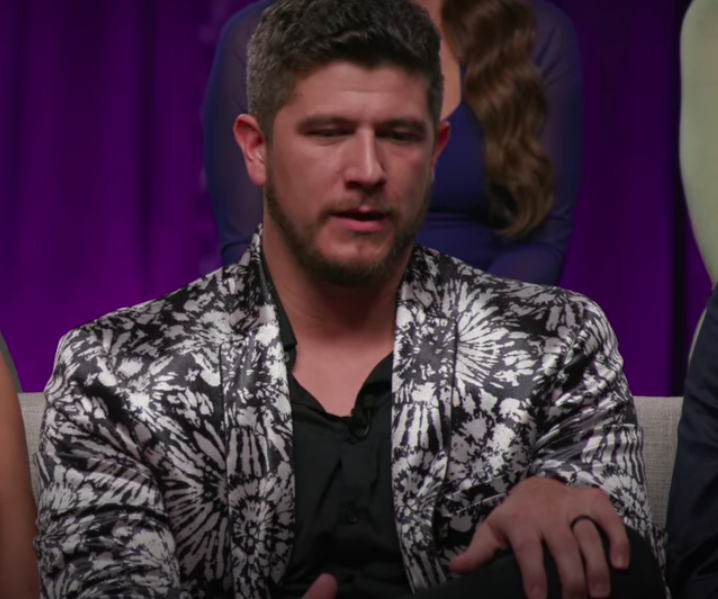 Barnett and his jacket

TO: I feel like the fact that Barnett looks rough here is some kind of karmic justice for his asshattery.

AR: Barnett lost an angel when he dismissed LC. I stand by this.

AR: Barnett makes so much more sense to me as Jax now, Scaachi. Bargain-bin Jax.

SK: I can’t believe this show is trying to make me pick between Jessica and Amber (whose name I literally just forgot) when in fact the answer is: None of them. Absolutely none of them. 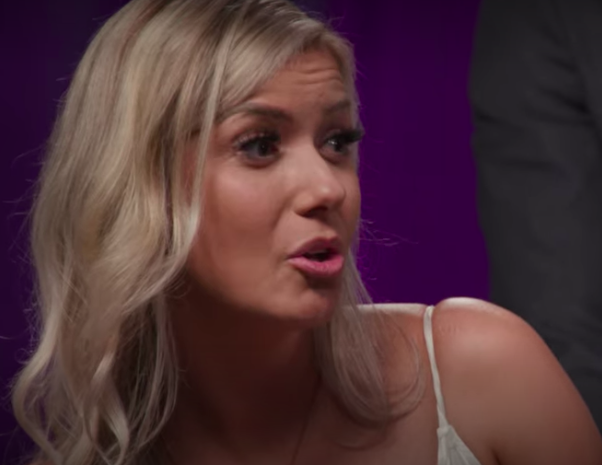 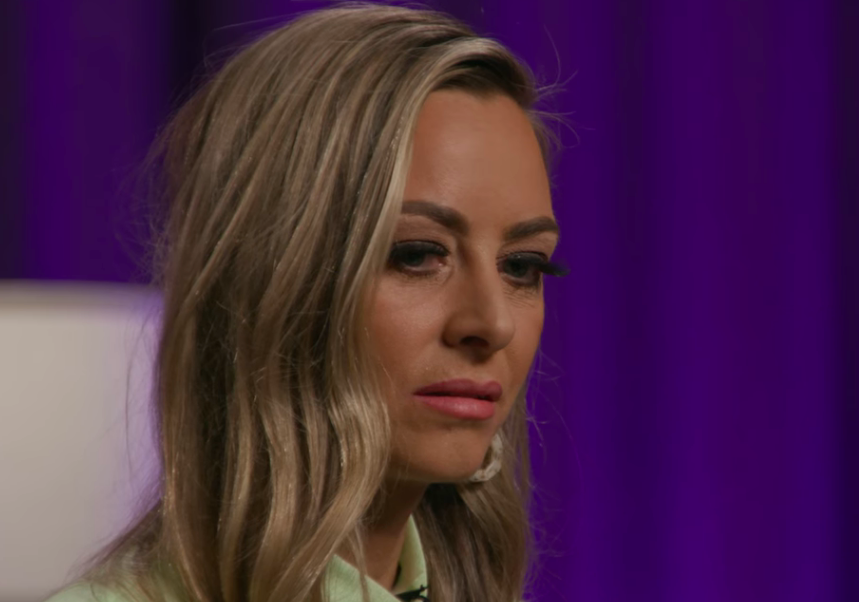 AR: Jessica’s GLARE when Amber talks about the “girl power” and support among the women.

SK: Are we, as a community, okay with using the word “sheisty?” Is that where we are? I just want to be sure. (The community meaning people who aren’t wearing eight pairs of false lashes, I guess.)

SK: Oh, that THROAT CLEAR. The throat clear that killed a thousand men!!!!

TO: It’s good she apologized though. I feel kind of bad for Jessica. In interviews she seems much more mature.

SK: That’s just regret!! We’re all much more mature when footage of us getting loaded and leaning too far in to someone to stop them from getting married or whatever the hell else was going on there.

AR: Yeah, this is surprisingly hard to watch! Why do I feel more empathy for these people than literally any other reality stars?

TO: Amber is just repeating herself here. Amber’s eyes.

AR: There use of the word “date” is really a stretch. “We dated every day.”

TO: Truly it makes my ears hurt.

SK: Gross. Gross! Gross. This is gross. I hate this. Gross.

AR: Why has there never been a person on a dating show that is actually funny? Mark said in his interview with BuzzFeed News that he wishes people saw how funny he really is which is very ? ? ?.

SK: I have a theory that if you’re actually funny, you would not do this show.

TO: Damian was kind of charming just now not going to lie.

TO: That date was the happiest day of Carlton’s life? Whew, that’s…something.

SK: If they use the words “keyboard warriors” one more time, I will throw my computer into the river.

SK: Why does the middle of Diamond’s dress look like a tiger slashed it up?

AR: Nick’s jaw and brows are really projecting, “This is serious. I am serious.”

TO: Aw, Carlton is actually being really mature here.

AR: I’m sorry but for Carlton to call Diamond his “ex-fiancé” is I know TECHNICALLY true, but everything in this show deserves an asterisk. A “(not really)” in tiny font. 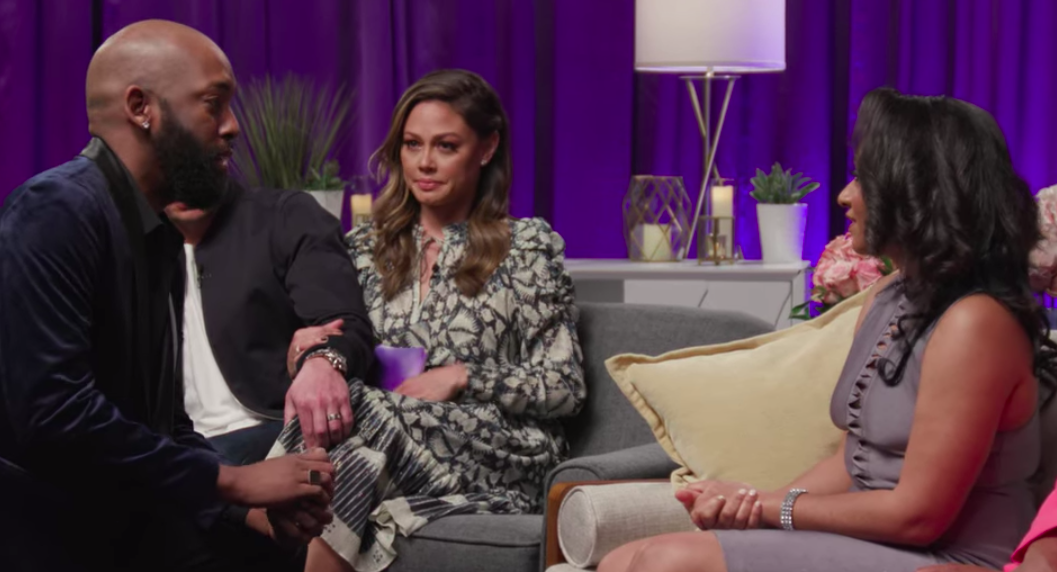 Carlton and Diamond making up.

TO: Lol. This has gone on too long. More drama! Oof, when Carlton started moving, I screamed!

AR: Gigi telling Damian to stand up is hands-down the most bonkers over-dramatic thing I’ve ever seen. Following that “I couldn’t put you in the box” moment. Back-to-back insane.

TO: Truly! What a chaotic couple.

SK: I mean, I completely understand how they got back together, but I cannot understand WHY when Damian sucks SO! HARD!

AR: He is so condescending to her, it drives me nuts.

TO: But Gigi is also, like, ridiculous! But then so is Damian. Insert Larry David conflicted GIF here.

SK: Unrelatedly, I would like to know how much money Nick and Vanessa are getting for appearing in three episodes. NICK ISN’T EVEN WEARING ANYTHING FORMAL. JEANS! HE’S IN JEANS!!!!!

SK: Giannininininina apologizing to Damian for, I don’t know, having a feeling, will truly drive me over the edge.

AR: What do these people think “love is blind” means? How do Damian and Gigi getting together prove that it is true?

TO: Maybe Nick and Vanessa are contractually obligated to say it a few times. They get a bonus every time they do.

TO: I do think Kelly is a person that resonates with a certain kind of woman, in terms of being someone who thinks the only kind of worthwhile love is the infatuated kind.

SK: I stand by my original feeling that the people on this show need to look more…different. Half of them could be siblings. WHAT IF SOME OF THEM ARE SIBLINGS?

AR: A new experiment. (Sorry, I hate this joke.)

SK: I do enjoy how they’re all talking as if divorce is not an option. It’s, like, super-duper an option.

AR: But I think for some people who are religious, it isn’t!! I thought about that with Jessica.

SK: I reject that these people, who are drunk and horned up on international television, would refuse a divorce because of the lord. Seems a little picky-and-choosy.

TO: I think it’s just humiliating more than anything. I also think it’s interesting that Kelly admitted to friendzoning a lot of guys like Kenny. I think more women can relate to that more than they want to admit.

TO: Amber acting like she wasn’t talking about being a stay at home wife!

AR: Yeah, she was so clear about that! 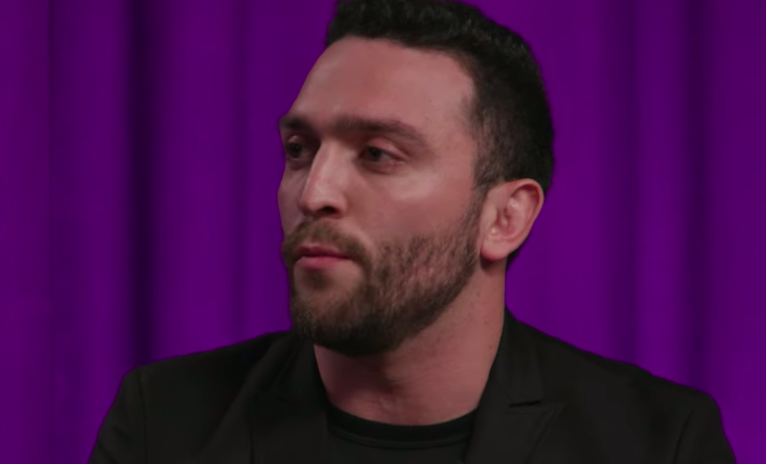 SK: Is it controversial to say that Mark is, perhaps, not the hero here? There was an interview with both of them a while back where they both admitted they were going to say no at the altar and then Mark flipped the script and said “I do” regardless.

TO: Yeah, this is the interview. I think he was stubbornly naive. At some point the stubbornness becomes a crutch.

AR: Yeah, after a while you just couldn’t feel bad for him.

TO: Even the fact that he can’t answer why it didn’t work out with them. The answer is simple: She just wasn’t that into you, boo!

TO: This is kind of boring, not going to lie. I’m underwhelmed.

SK: The Netflix producers need to take a page out of the Bravo handbook. ASK SOMETHING HARDER. BRING OUT KIM D. PUT A TABLE BETWEEN EVERYONE THAT’S SO LIGHT IT CAN BE EASILY FLIPPED. FORCE THEM ALL INTO BALL GOWNS. COME ON, GUYS. LEAN IN!!!!!

AR: Here’s a thought, just going to float it out there… Cameron is a hotter Bon Iver.

TO: Wow, I see it. But Bon Iver would never rap like Cameron.

AR: One would hope.

SK: Is this our bar for white men now? Bon Iver??

TO: I hate those black rings. Did all the married men have to wear them?

TO: Bless them, tho.

AR: I’m curious about the finances here — did the show pay for the rings? Wedding dresses? I’m assuming yes?

SK: Why is Vanessa crying? Did she read Jessica Simpson’s memoir or something?

AR: Wait, yeah, what is Vanessa going through here?

TO: Lmao. Because she’s in an interracial relationship too? She’s going to say something.

SK: They said the name of the show again. Everyone has to take a shot. Take 10 shots. It is time to be blackout.

SK: Okay, well, that was balls.

TO: I learned nothing new.

AR: I learned love is blind.

SK: Well, not a complete loss then. ●