Libby Clegg suffers from Stargardt’s Macular Dystrophy – a degenerative eye disease. How did the mum-of-one get the disease and what exactly is it?

The Macular Society is a charity who provides support, information and information into macular conditions.

The charity details Stargardt’s Macular Dystrophy is the result of a tiny alteration in a single gene.

A genetic disorder, it’s usually inherited as a recessive form.

This means that the faulty gene is inherited from both parents.

As the gene is recessive, the parents of a person with Stargardt’s Macular Dystrophy would not show symptoms of carrying the gene.

With a recessive inheritance – where both parents have the recessive faulty gene – there’s a 25 percent chance of their child inheriting the disease.

The gene associated with Stargardt’s Macular Dystrophy is called ABCA4 or chromosome 1. 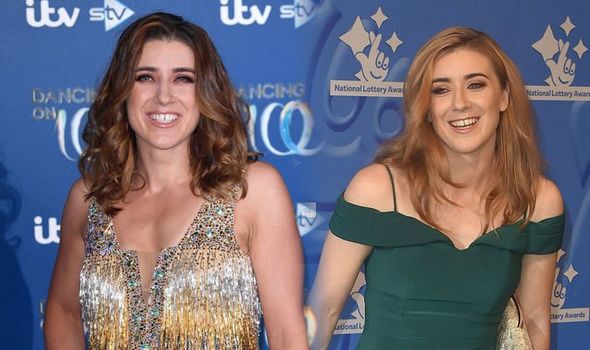 This eye disease causes the wasting of a central area of the retina called the macula.

Eventually, the area is surrounded by a ring of white or yellow spots.

In the early stages of the disease, people may have good visual ability, but may experience difficulty seeing in dim light.

Blurriness and distortion of vision are also symptoms of the disorder.

There is currently no cure for Stargardt’s Macular Dystrophy.

Libby described her eyesight to the Daily Mail: “I have some peripheral sight – barely any.”

Aware her eyesight will continue to deteriorate, Libby added: “I don’t know yet what I will be able to see.”

The Paralympian hasn’t let her condition hinder her life at all. 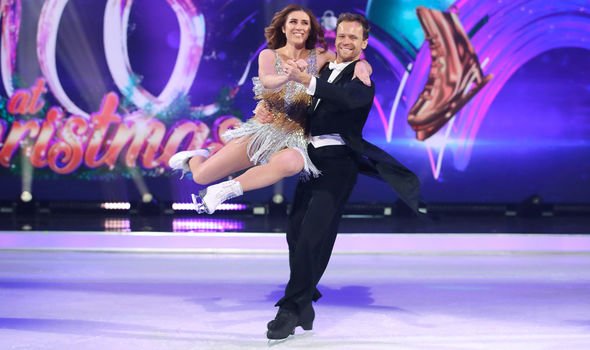 Winning gold in the Rio Olympics back in 2016, the 29-year-old now is in the semi-finals of Dancing On Ice.

Wowing the judges with her and skating partner Mark Hanretty performing to “The Bare Necessities” from The Jungle Book on “movies week”, they were awarded a total of 35.5 points.

Joining them in the semi-finals is Joe Swash and Alex Murphy, Perri Kiely and Vanessa Bauer, and Ben Hanlin and Carlotts Edwards. 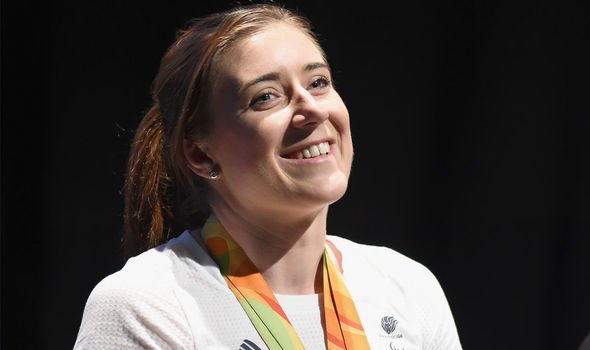 “Libby is an athlete, she’s got an athlete’s mentality. She’s focused on the job and wants to give it her all,” he told The Sun.

“This week the required element for each contestant is a solo routine.

“I would say it’s an extra hard challenge for Libby because she’s so used to having Mark next to her speaking to her and guiding her around the ice.

“To be blind and be out there alone. She has balls of steel, and I have no doubt she’ll pull it off. She could be in that final yet.”