RENTERS are to get access to a "lifetime deposit" to help with the costs of moving house.

The new scheme was announced today in the Queen's speech and was just one of a raft of measures to reform the renting sector.

? Read our Royal Family live blog for the latest updates 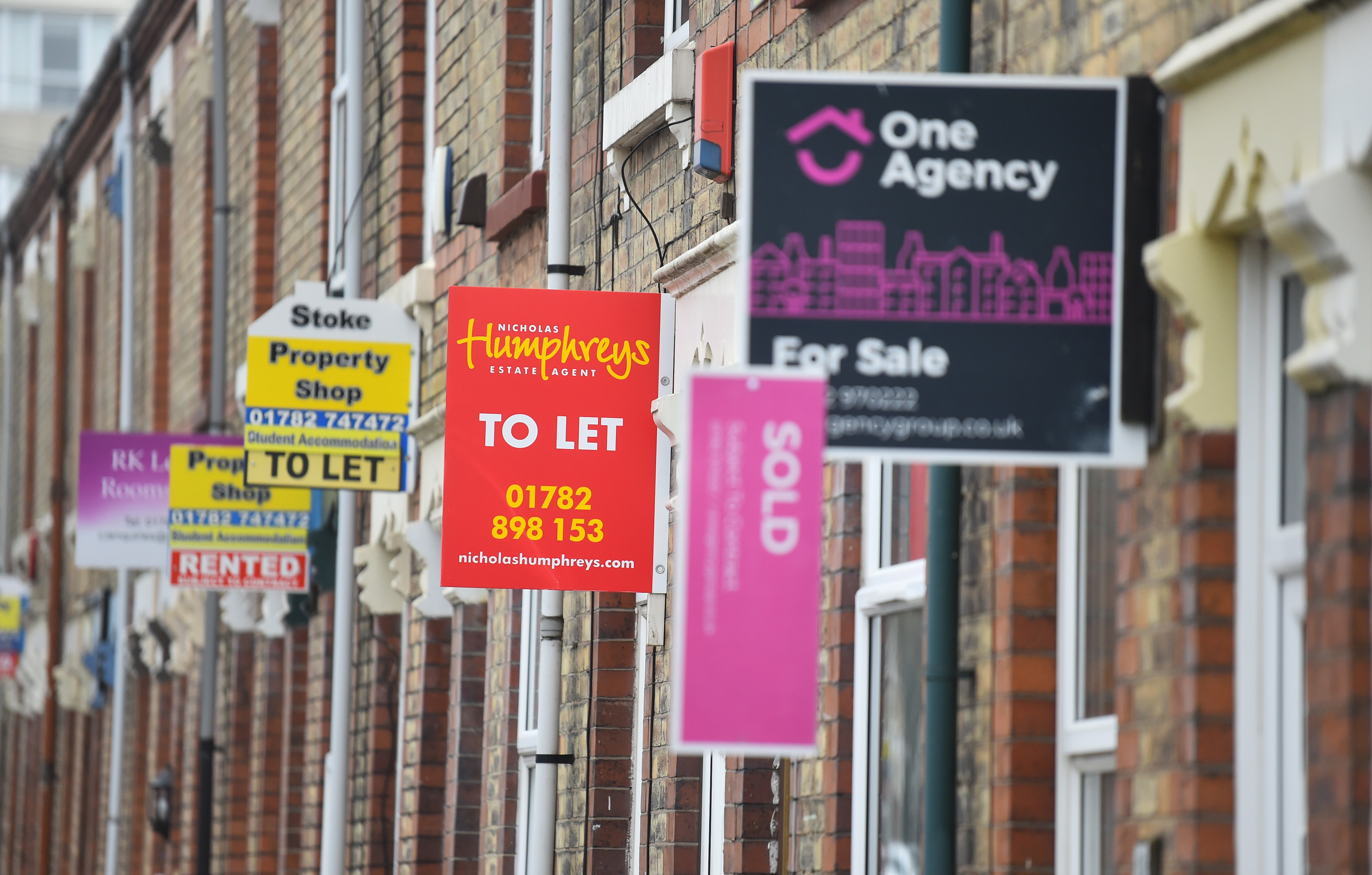 Her Majesty the Queen, 95, set out Boris Johnson's agenda for the next 12 months as she officially opened Parliament for a fresh session this morning.

It's one of the major events in the political year as the PM's plans finally get earmarked to become laws.

Here, we take you through what was announced for renters:

The Government has promised to outline proposals for a new "lifetime deposit" to help tackle one of the biggest barriers tenants face when moving home.

When moving to a new rented property, tenants must stump up the cash for a deposit before securing a tenancy.

This is equal to the maximum of five week's rent to give landlords some protection if tenants damage the property or break the terms of the contract.

How do deposit for renters work?

WHEN moving into a new home, landlords or agents can ask for a holding deposit worth one week’s rent to take the property off the market while they carry out their reference checks.

If the checks are unsuccessful, you’ll likely lose your holding deposit.

However, if the checks are successful, tenants are asked for a tenancy deposit capped at five weeks’ worth of rent.

The holding deposit will be taken off what you owe.

The tenancy deposits are paid to cover the landlord against any damages or unpaid rent at the end of the tenancy.

It’s held in a Deposit Protection Scheme (DPS) that cannot be accessed by either the landlord or tenants until the end of the tenancy.

The funds are not released until the end of the contract – landlords have up to 10 days to return the cash, unless both parties cannot agree on any deductions.

In this instance, the case will be dealt with through an Alternative Dispute Resolution (ADR).

It can be escalated to the courts if the tenant or landlord still cannot agree.

Once of the biggest issues facing tenants when moving home is that they are required to put down a deposit for their new home before the one for the previous property is returned.

It means you cannot move unless you have up to five week’s worth of rent available to you to take out a new contract.

But the down payment is needed before the deposit from the previous property is released – something many are not able to do.

In her speech, the Queen said the proposals will "[ease] the burden on tenants when moving from one tenancy to the next, helping improve the experience of those living in the private rental sector."

It's not clear exactly how the scheme will work and further details are expected later in the year.

But in theory, the down payment will be able to "move" from one tenancy to another, such as through a financial bridging mechanism.

A new Building Safety Bill will hold developers to account over the use of unsafe materials when building a property.

It will also mean products used in construction of buildings will be held to "rigorous safety standards" to prevent tragedies such as the Grenfell Tower fire.

The regulator will also help tenants and homeowners with the cost of removing unsafe cladding, including through a financing scheme.

It will also slap a levy on the development industry to ensure it pays its fair share of the costs of removing the unsafe cladding.

The watchdog will provide tenants and homeowners with a clearer path to compensation if their buildings have been made with unsafe materials.

The Government held a consultation on permanently banning Section 21 – known as no-fault – evictions in 2019 and has promised to publish the results this year.

Scrapping the rule would protect millions of renters from being turfed out of their homes by landlords without good reason.

Currently, landlords can issue a Section 21 notice without a valid reason to tenants outside of rental contracts, giving them just eight weeks notice to find a new home.

Many tenants live in fear of being evicted at short notice or continue to live in sub-standard accommodation because they are worried they'll be asked to leave if they complain about problems in their home.

Since the Covid 19 outbreak, the Government temporarily amended the clause to stop landlords from kicking out renters whose income has been affected by the pandemic.

But this is likely to revert to the usual rules once all lockdown restrictions are lifted.

Over the next year, the Government will work on plans to replace the current planning system, which was designed in 1947, with a more modern version.

The new system will ensure more new homes and infrastructure, like schools and hospitals, can be built quicker.

The plans include simplifying the process for environmental assessments, something that couldn't be done before when the UK was part of the EU.

While it doesn't affect renters directly, it's hoped that a digital based system will enable developers to build more homes to help more renters get on the property ladder.

Covid debt is putting thousands of renters at risk of eviction, according to new research by debt charity StepChange.

The charity is calling for emergency financial support to prevent widespread homelessness and housing insecurity as part of its Covid Debt Rescue campaign.

It also wants the eviction ban to be extended beyond June and for the government to offer interest-free loans to help renters get out of arrears. Wales already offers a similar scheme.