ASCAP Rhythm & Soul Awards has named Lil Baby its Songwriter of Year. The announcement was made Tuesday during the 34th annual awards show, which was held virtually on the performing rights organization’s Instagram account.

Exclusive content from the winners will be posted through Thursday, including an original video of Lil Baby performing a new version of his hit, “The Bigger Picture,” Wednesday on ASCAP’s YouTube Channel.

Lil Baby songs like “The Bigger Picture,” “Emotionally Scarred,” “For the Night” and “Baby” which he wrote with DaBaby, all contributed to the honor. Cardi B had previously won the songwriter of the year award in 2019 and 2020.

It’s been a big year for the rapper, whose 2020 solo album, My Turn, debuted at #1 on the Billboard 200 chart. Lil Baby was also named to Time Magazine‘s 2021 “100 Next” List and earlier this month, he released a collaborative album titled, The Voice of the Heroes, with Lil Durk who he is going on tour with in September.

A new version of “The Bigger Picture” will premiere Wednesday at 4:00 p.m. ET/PT here.

For more on the rapper, watch the video below.

KSI, Rick Ross, S-X and Lil Baby Team Up for 'Down Like That' Video – Go Behind the Scenes (Exclusive) 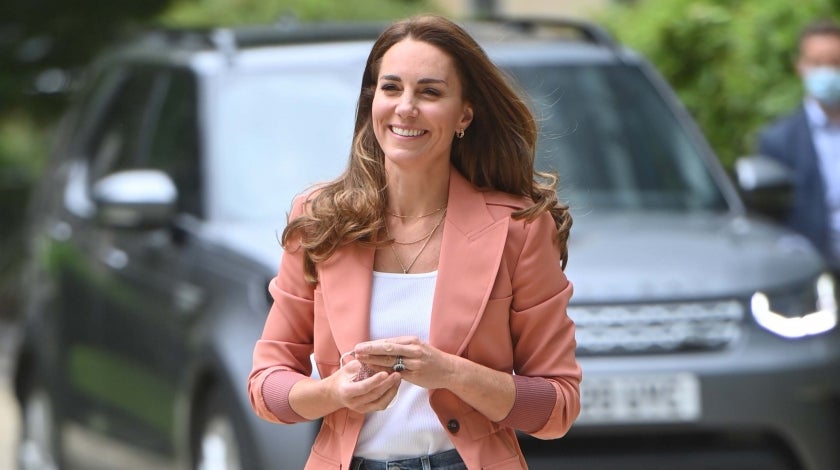