LUIS FIGO left Borussia Dortmund superstar Erling Haaland out of his list of the best six players in the world.

Haaland, 20, has announced himself as one of the elite talents on the planet this season with an outstanding 31 goals in 30 games for the German side. 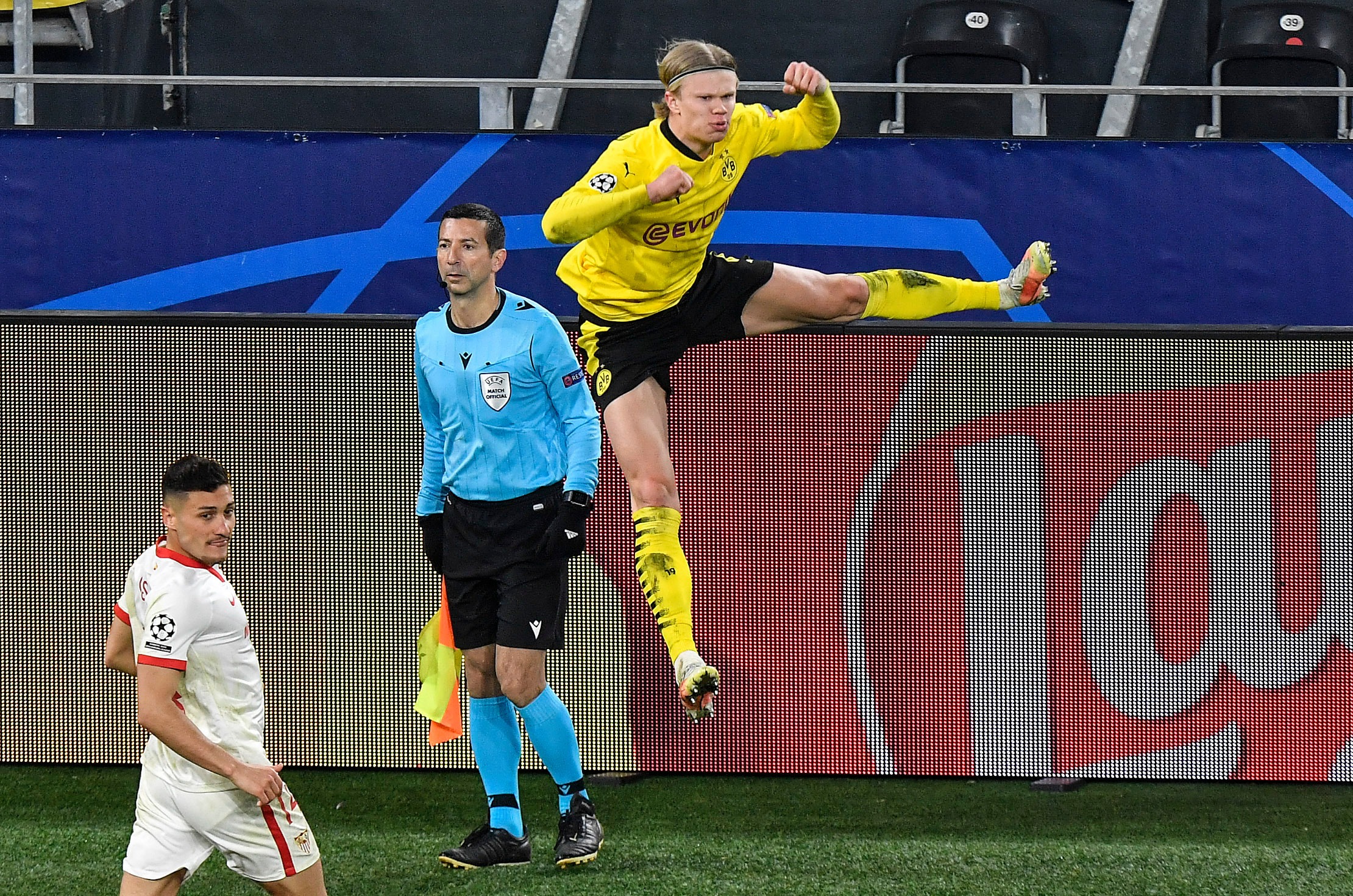 But Portuguese legend Figo omitted the Norwegian from his list of current best players.

According to Los Blancos Live, when asked for his thoughts on who are the top players right now, Figo named six stars.

The credentials of those included cannot be argued with.

But the omission of Haaland is a surprise – particularly considering room was found for the ageing Luka Modric.

That tally, which includes four in the two-legged last 16 tie against Sevilla, is four more than any other player.

And his total of 31 in all competitions is more than all six players Figo named, one ahead of Cristiano Ronaldo on 30.

CHELTENHAM SPECIAL OFFER: GET CHACUN POUR SOI AT 50/1 IN THE CHAMPION CHASE

Haaland has been linked with numerous clubs this summer as the European giants eye the Dortmund sensation.

Manchester United have reportedly made the Norwegian their No1 transfer target ahead of Harry Kane.

However, they will have to fork out £350,000 per week in wages if they want to lure him to Old Trafford.

Haaland's two goals against Sevilla last week booked Dortmund's place in the quarter-finals of the Champions League as they await the draw on Friday.