MANCHESTER UNITED boss Ole Gunnar Solskjaer has ordered Bruno Fernandes not to make so many runs – but the midfielder says he "can't control" his urge. 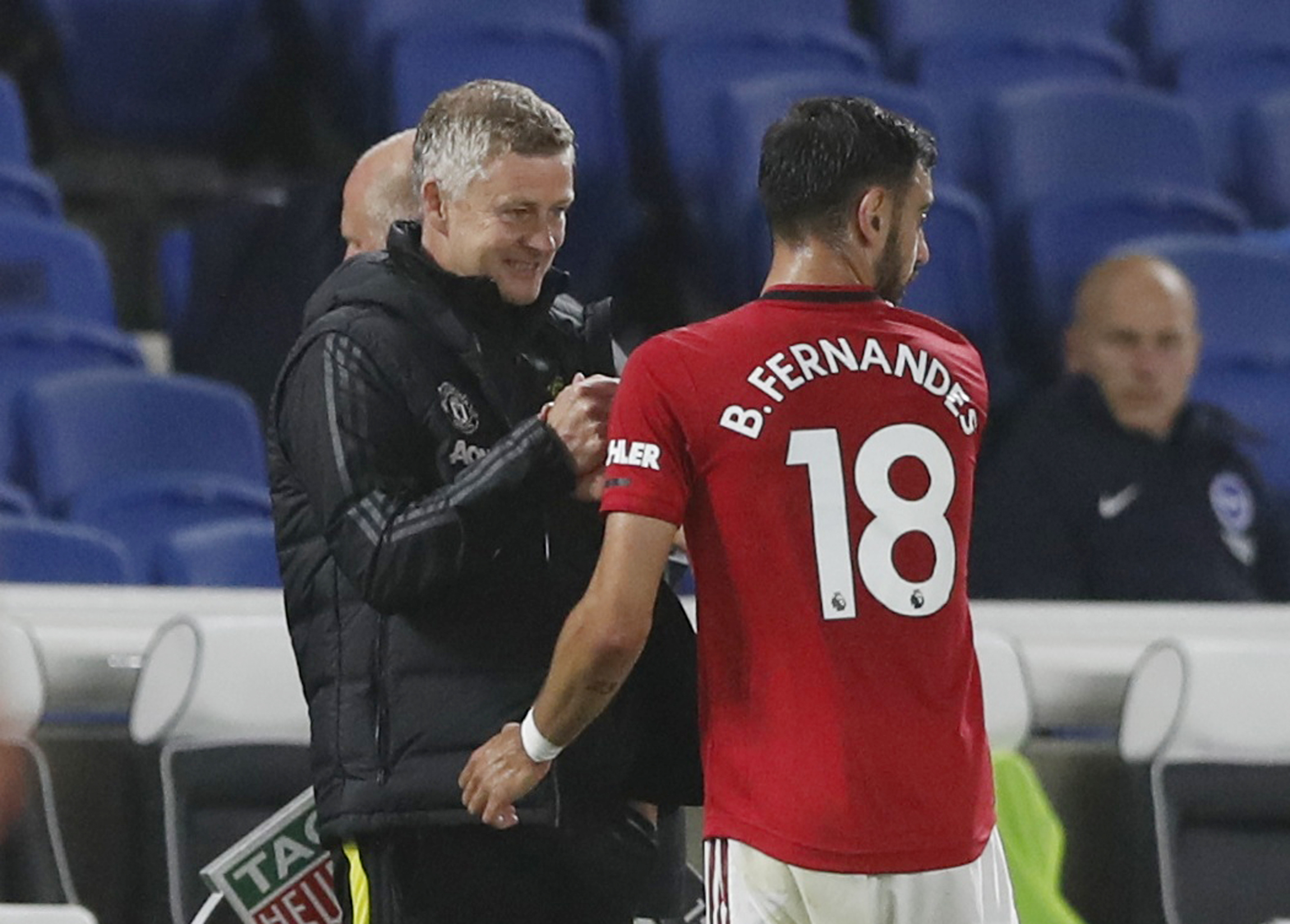 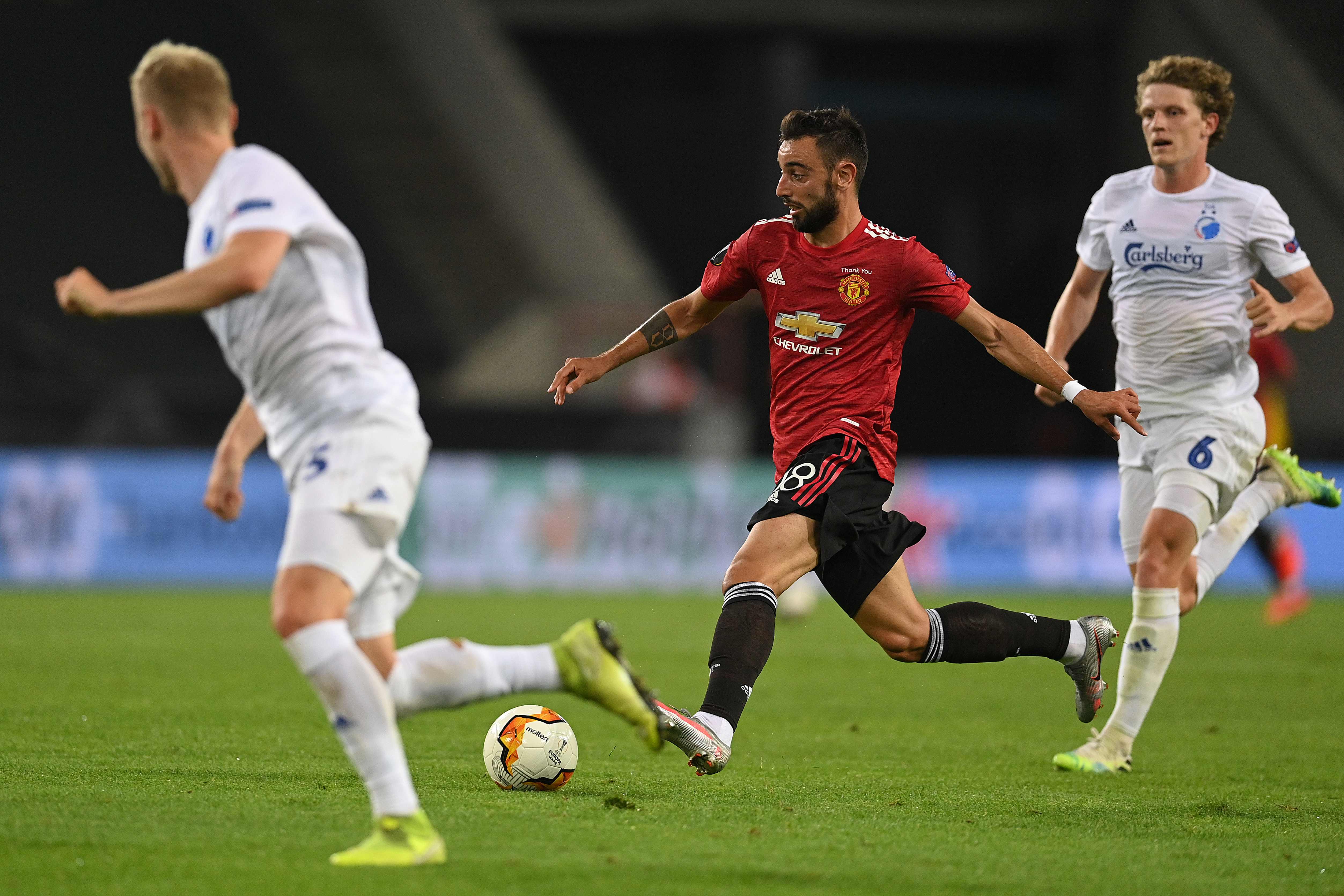 The former Sporting Lisbon star added a much-needed spark of energy and creativity into the Old Trafford midfield, as the club turned their season on its head.

But Solskjaer has asked Fernandes to rein in his desire to charge around the pitch so as to avoid fatigue – and the the injuries that come with it.

Fernandes told the Man Utd website: “[Solskjaer] says to me a lot of times ‘sometimes you do so many runs and some runs aren’t for you – you need to shout someone else to run, because after you are tired and, when you take the ball, you will not be fresh.’

“But it’s instinct, it’s part of my game. I can’t control this.

"I’m like this and I want to help the team every time.

“In the game, you don’t think, you just run. For me, that’s enough.

Fernandes went on to say he hopes he can continue setting up his new team-mates as well as getting amongst the goals in his first full season at the club.

The ex-Sporting Lisbon star said: “It’s important to be in the goals, whether it’s doing assists or scoring, so, for me, it’s the same.

“Of course, I enjoy assisting my team-mates because playing No10 is the position you have to serve your team-mates.

“Sometimes, I look too much for them when I have the chance to shoot.

"But I try always to serve them, because normally the strikers are there to score.

"For their confidence, scoring is important.

“A No10 doesn’t need to score a lot to be confident. For them, it’s important.

“Since I arrived in Manchester, I try to serve more than score – but I have more goals than assists.”