HARRY MAGUIRE is a doubt for the Manchester derby after he was ruled out of the FA Cup clash against Derby County.

The Red Devils captain was due to be included in Ole Gunnar Solskjaer's starting XI on Thursday night, but was ruled out after picking up an ankle injury. 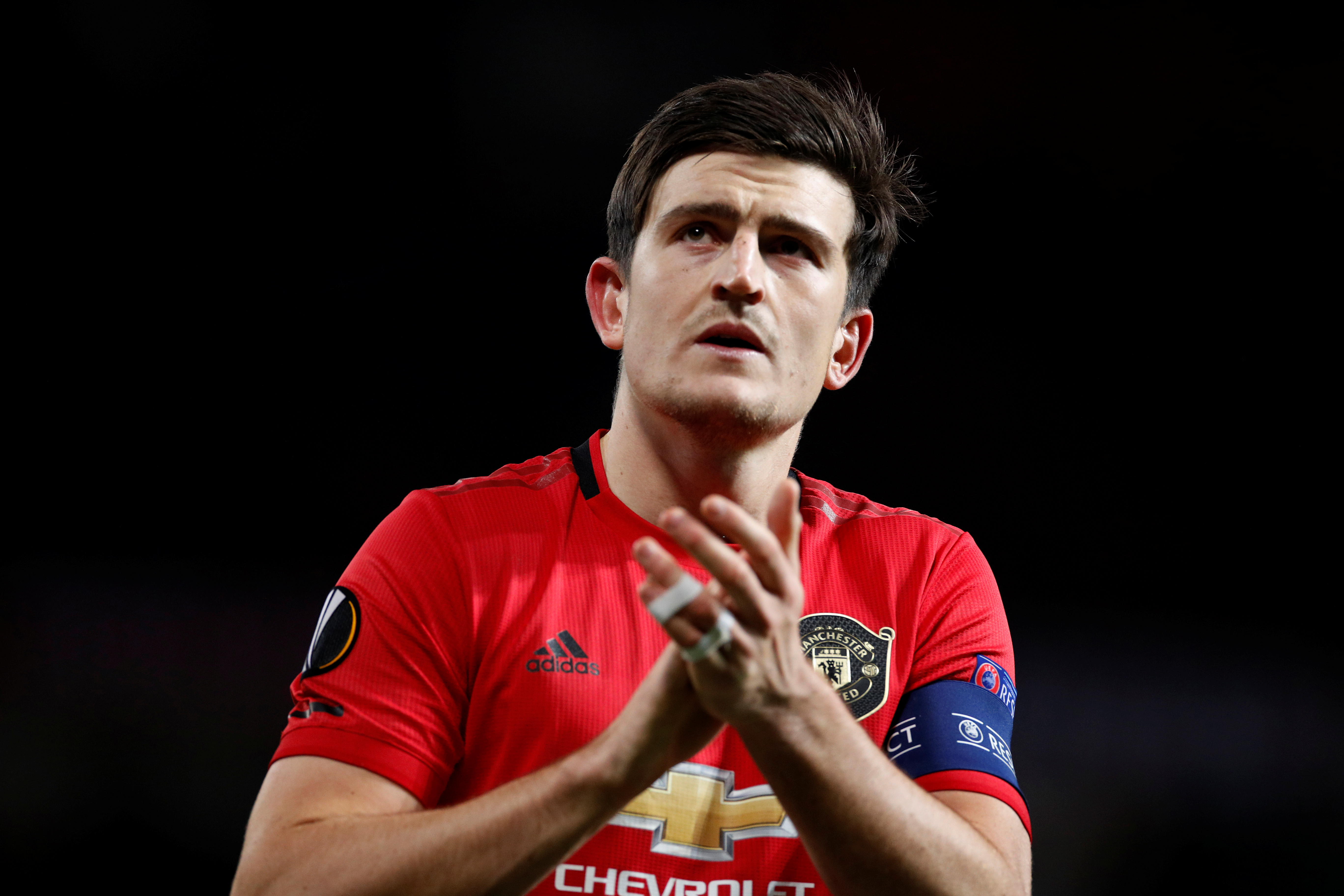 Maguire, who celebrated his 27th birthday on Thursday, rolled his ankle in training on Wednesday.

And Solskjaer made the decision to leave him at home for the trip to face Wayne Rooney and Co.

The Norwegian boss is hoping the rest will allow Maguire to be fit for this weekend's massive Manchester derby against bitter rivals City.

Speaking ahead of the Derby game, Solskjaer confirmed: “I had a word with him before training yesterday that I’m not going to rest him.

“But then he rolled his ankle in training.

“He had to stay at home and hopefully he’ll be OK for the weekend but I’m not sure.”

Diogo Dalot and Luke Shaw line up on the defensive flanks.