MANCHESTER UNITED supporters already believe they have reached the quarter-finals of the Europa League after drawing Lask.

Little do they know that their Austrian opponents boast a hugely impressive home record that Ole Gunnar Solskjaer's side will need to contend with. 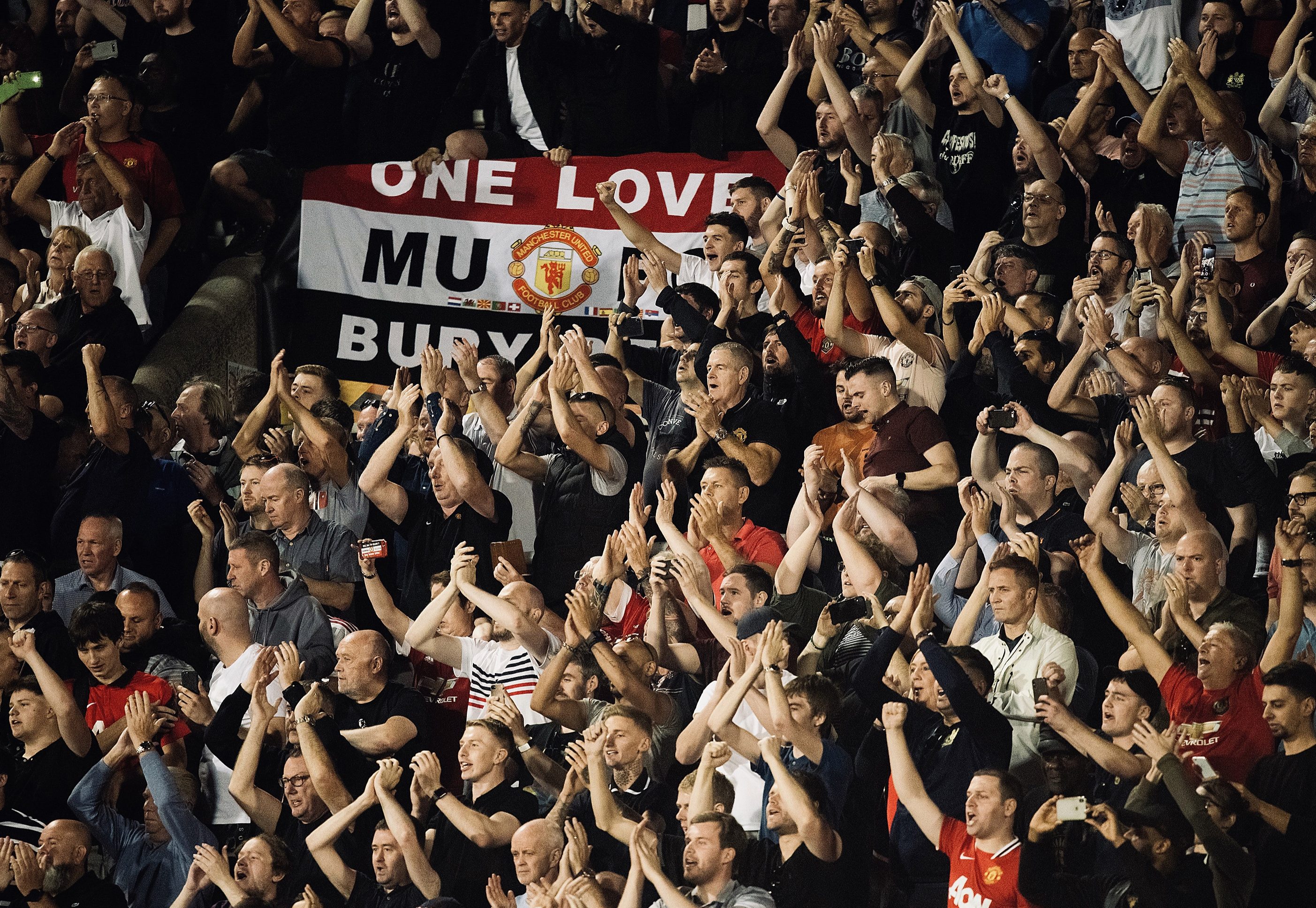 Lask have already exceeded expectations in Europe while thrashing notable opponents along the way.

They picked up an impressive 2-0 win over AZ Alkmaar on Thursday to seal their spot in the last 16 but it was a 3-0 win over Sporting CP that stands out.