The Red Devils have brought in Cochrane as head of player development and coaching for the academy. 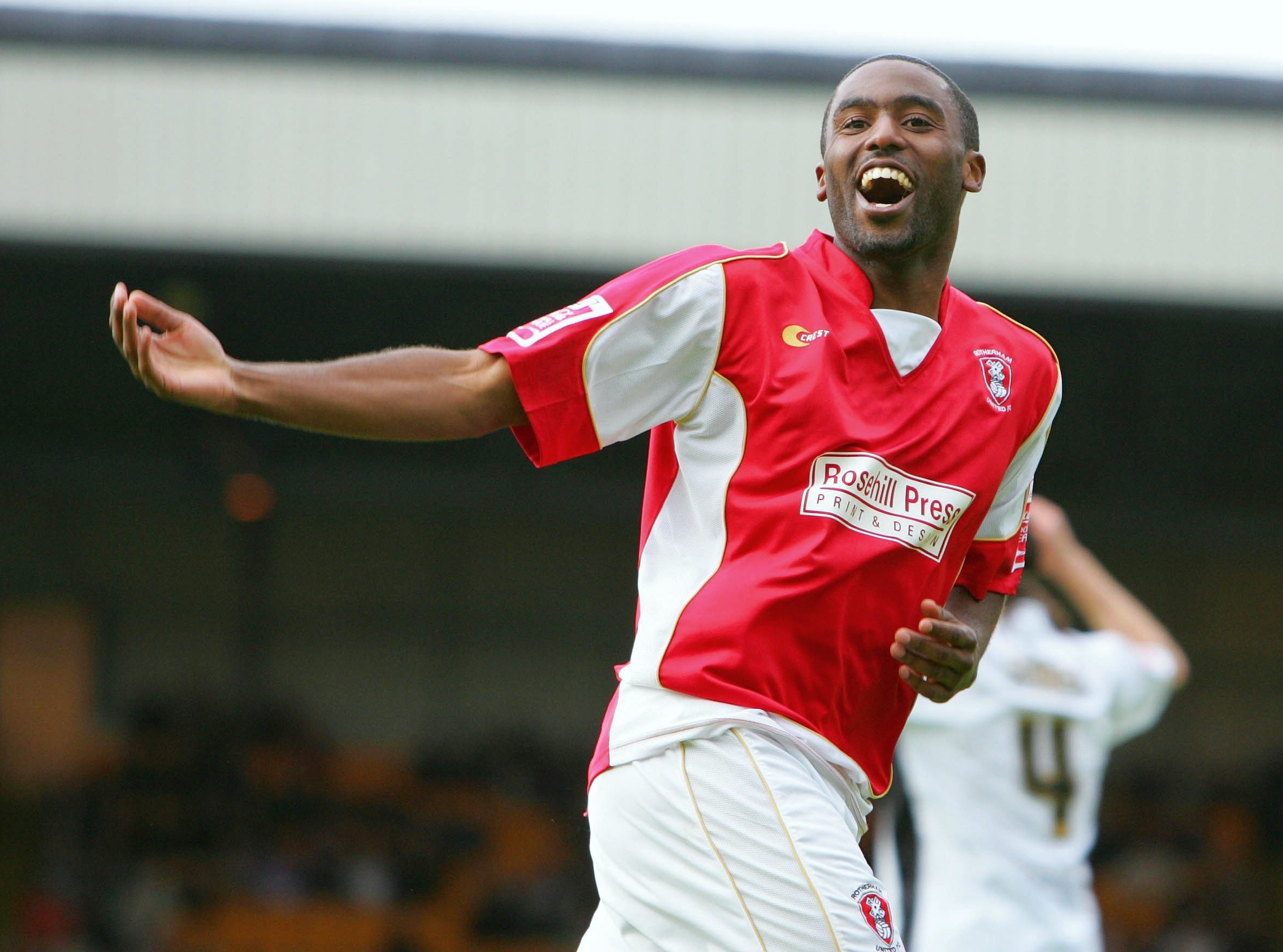 Cochrane has moved to Old Trafford after impressing with The FA as England Under-17 lead coach and youth development phase lead.

The 39-year-old will focus on developing United's players between the Under-17 and Under-23 age group.

Cochrane told the Manchester United website: "Joining such a world-renowned academy system is an extremely proud moment and I cannot wait to get started in this new and exciting role.

"From the first conversations, I could see the depth of top level coaching talent that is already in place at the club.

"I look forward to working with each of them to provide the right environment for our players to thrive and continue the phenomenal record of developing players for Manchester United's first team."

His playing career included spells at Rotherham and Crewe with Cochrane winning caps for Antigua and Barbuda.

Cochrane spent nine seasons coaching the academy at Tottenham which also included working with the Under-23s.

He also recently worked as first-team coach at AFC Wimbledon, helping the club remain in League One.

Nick Cox, United's head of academy, said: "I am delighted that Justin has joined us as we continue to build on our achievements over recent years.

"Justin brings a wealth of experience that further enhances the excellent group of staff that we have throughout the academy. Our focus on producing world-class players capable of excelling in Manchester United's first team remains as strong as ever."