The England international, who has only played nine minutes at Euro 2020, has already agreed personal terms over a move to Old Trafford. 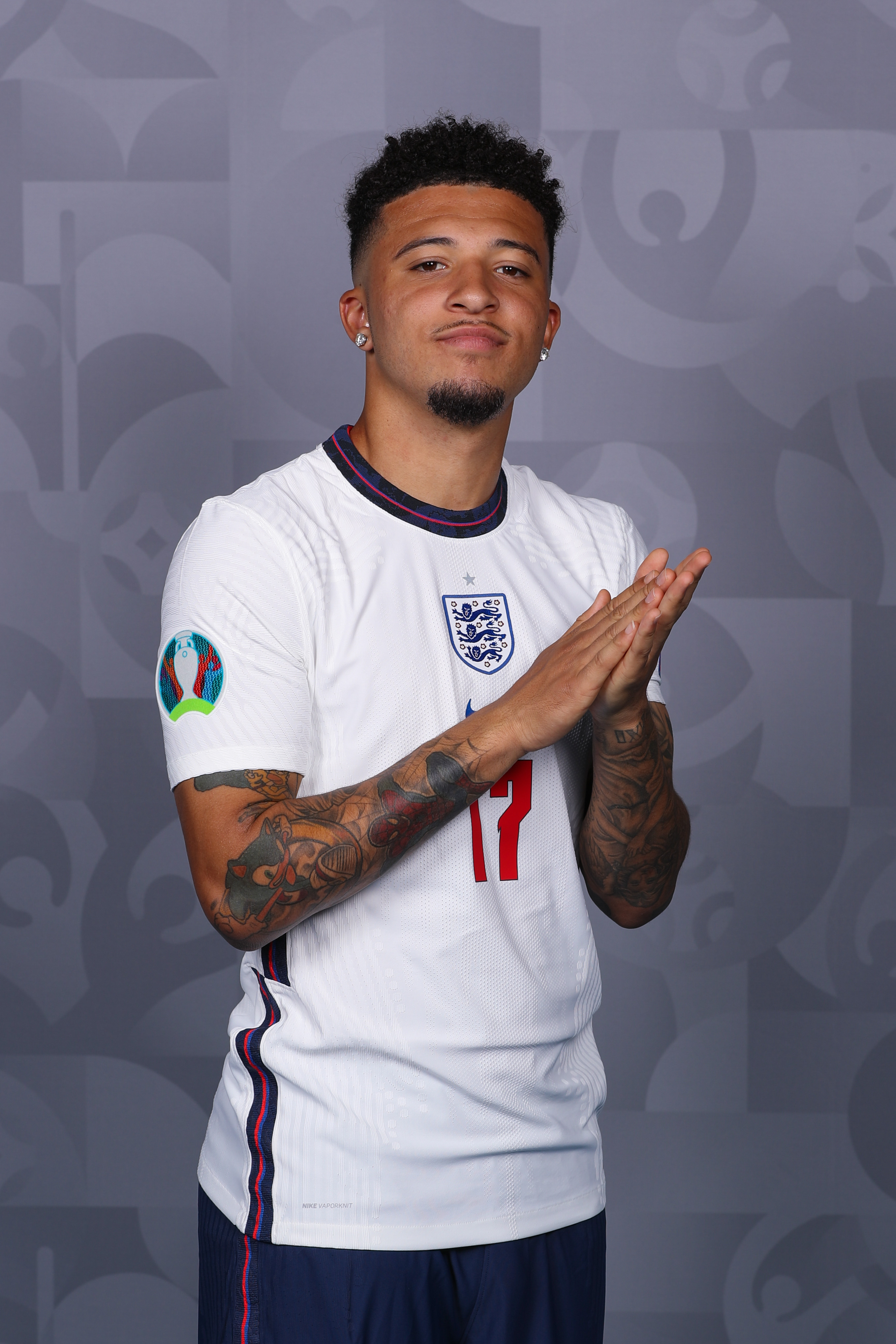 United have already had bids in excess of £67m turned down for Sancho with Dortmund demanding a 'take-it-or-leave-it' offer of £77m.

German outlet BILD claim the Red Devils have now gone back to the Bundesliga side with a new offer that has met their valuation.

The report added that the deal could be concluded in the coming days with the 21-year-old set to finally become a United player.

Dortmund want Sancho's future to be cleared up before July 23 and are keen for the long-protracted transfer to be wrapped up as soon as possible.

Last summer, they failed to bring the forward back to England having refused to meet the German giant's £108m price tag.

Yet as recently revealed by SunSport, £350,000-a-week personal terms have already been agreed ahead of completing the move this summer.

Sancho, who is believed to be pushing for a move to United, is currently on international duty with England at the European Championships.

He was left out of the matchday squad in the 1-0 win over Croatia and was then an unused substitute in the goalless draw against Scotland.

But Sancho was afforded a rare opportunity to impress for the Three Lions yesterday in a late cameo in the 1-0 victory at home to the Czech Republic.

Speaking earlier this month, Sancho insisted heading into the delayed Euros that the speculation surrounding his future was not a distraction.