ROY KEANE has slammed the Manchester United squad for picking and choosing when they want to fight for points on the pitch.

United played out a hard-fought 1-1 draw at Chelsea and had to defend for long periods. 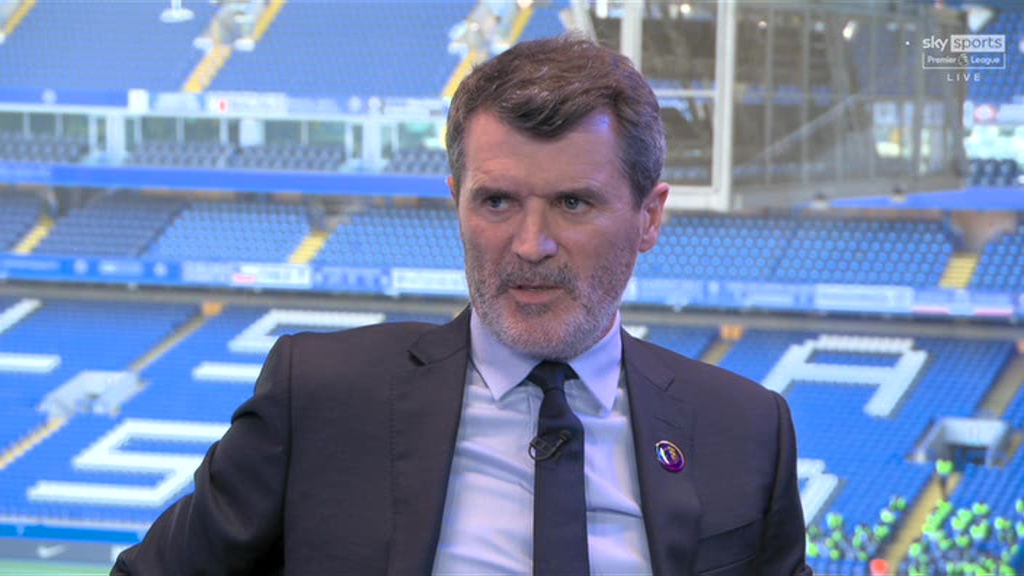 But while Keane was impressed with the spirit on display, he questioned why United's players do not consistently show such effort.

Keane said on Sky Sports: "United stayed in the game, they gave up plenty of chances but to say they played well today – I don't think they played well mid-week – but they got a couple of positive results.

"They're lacking confidence particularly in the bigger games so you sit in, get bodies behind the ball and you've enough bit of quality and pace going forward that United would always cause problems.

"(David) De Gea spoke there about fighting for everything today but you're supposed to do that every week.

"This is the big criticism of this football team going back to the Watford game, Liverpool – going back most of the season – it's as if they pick and choose their moments when they're up for it and when they're going to work as a team.

"The key is if you want to play for Manchester United and you want to be consistent or compete for titles is you do that week in week out.

FREE BETS: GET THE LATEST BETTING SIGN UP OFFERS AND FREE BETS

"You can have an off day – even today they weren't great – but there was a spirit amongst the team, you saw that and you give them credit for that.

"But ultimately you want more and that's where we'll see over the next few months."

Michael Carrick made the bold decision to drop Cristiano Ronaldo but it paid off with Jadon Sancho scoring the opener.

His choice to play three defensive midfielders came under fire but it helped to nullify Chelsea's attack with the Blues only scoring from a penalty.

United are set to appoint Ralf Rangnick next week and the German would have been impressed with the fighting spirit on show at Stamford Bridge.