MANCHESTER UNITED midfielder Fred has shockingly revealed he was forced to run and hide from gunshots when playing football as a child.

The 27-year-old Brazilian, who has established himself in Ole Gunnar Solskjaer's first team this season, grew up in the neighbourhood of Jardim Europa in Belo Horizonte. 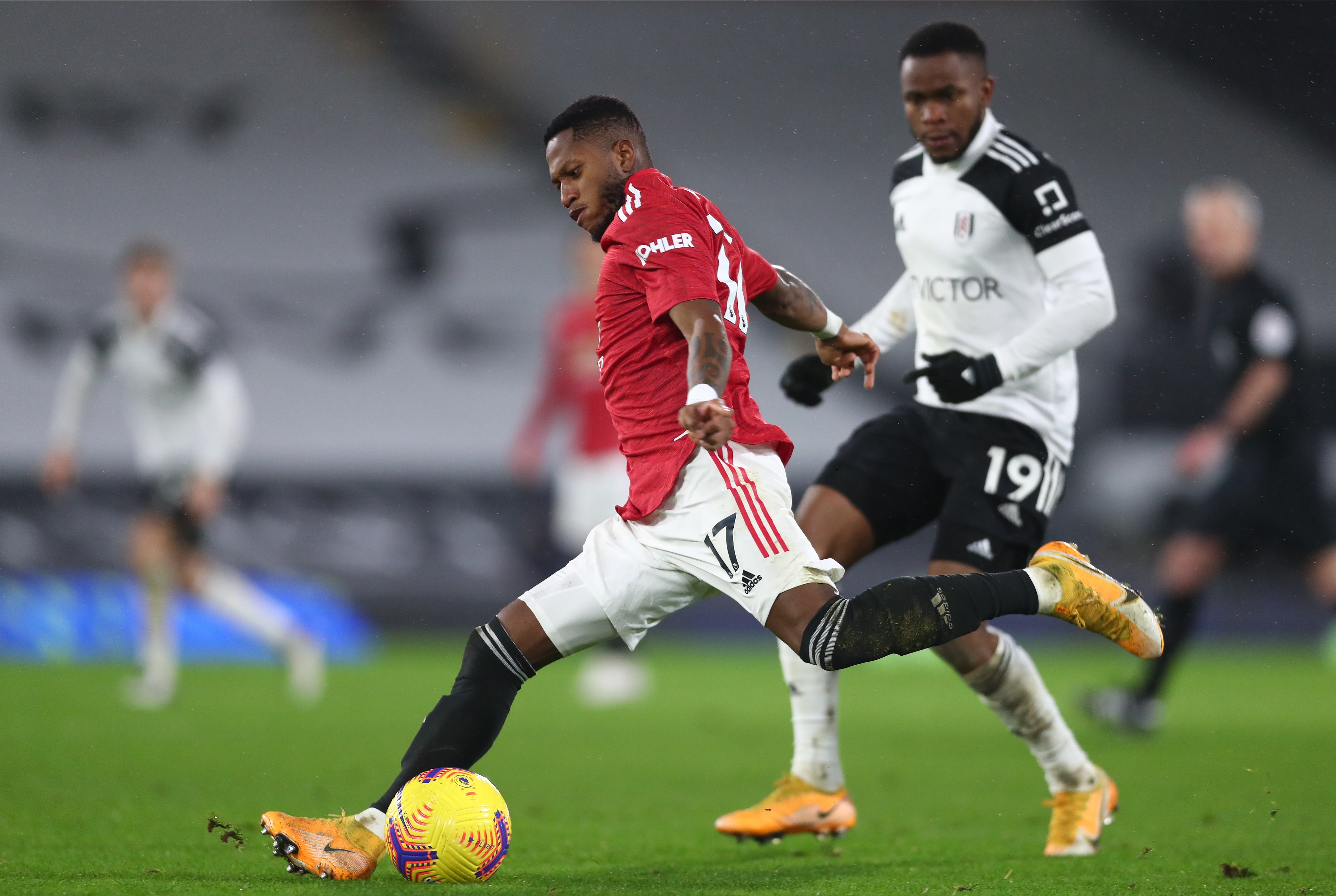 And while he has faced a turbulent time since joining the Red Devils in 2018, it does not even compare to the dangerous environment he was surrounded by as a young boy.

"I am the kind of guy who you'll always see smiling," he told The Mail.

"My childhood was like this. I had a lot of fun. We had a bad environment, but we also learned how to cope with it.

"Sometimes when we were playing football, we would hear gunshots around and then we had to hide.

"It was never too close. Nothing bad happened to me or any of my friends, but it builds you to be able to face everything.

'Now, I think of going back to the national team, of conquering more with the Brazil squad.

"I went to one World Cup, but I want more and that desire has grown and evolved a lot this season."

CASINO DEALS: BEST SIGN UP OFFERS TO CLAIM OVER £700

Fred was initially compared to fellow countryman and Man Utd flop Kleberson during his first season with the club.

But he has now become a mainstay in the United side, featuring in 14 of their 20 Premier League matches so far in the 2020-21 campaign.

Solskjaer's side travel to the Emirates Stadium later today to face an Arsenal side who are looking to do the double over them for the first time since the 2006-07 season.