MANCHESTER UNITED star Victor Lindelof has shown off his incredible new back tattoo while on holiday.

The Swede often shows off his arm sleeves while wearing Man Utd's colours on the football pitch. 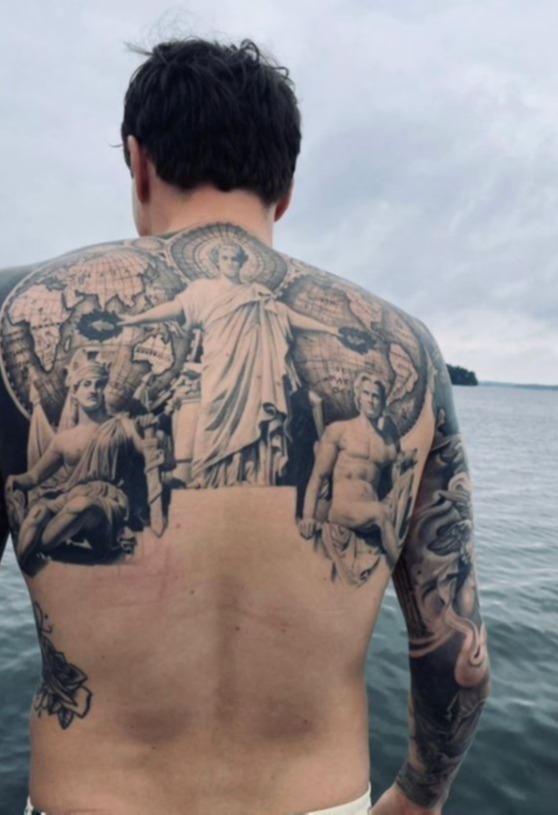 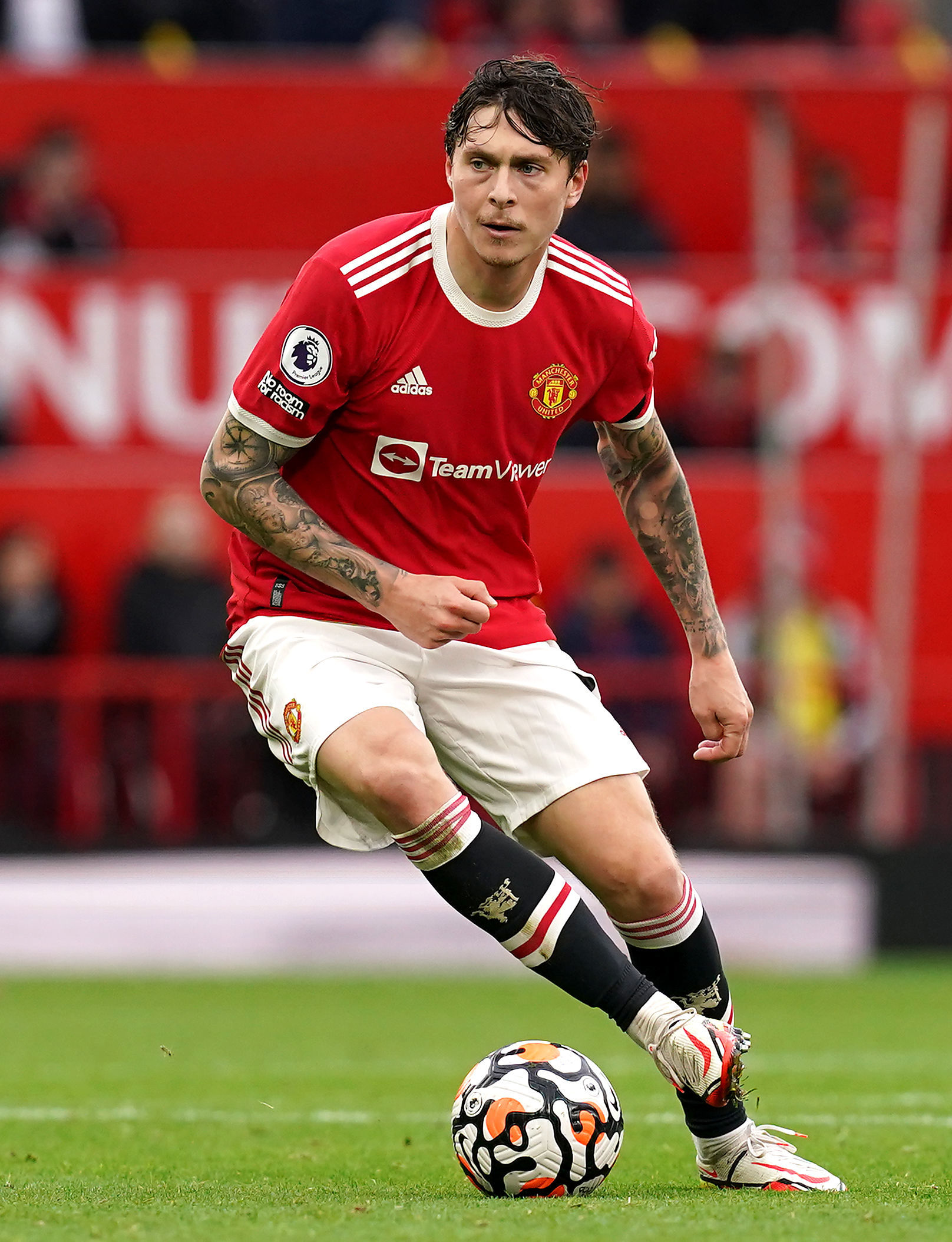 And he has now added an incredibly detailed back tattoo to his collection.

Lindelof's back piece features Roman sculptures having crowns placed on their heads by an emperor-type figure, with detailed globes on either shoulder blade.

On the centre-back's left shoulder blade, it shows the continents of Asia, Africa and Oceania. 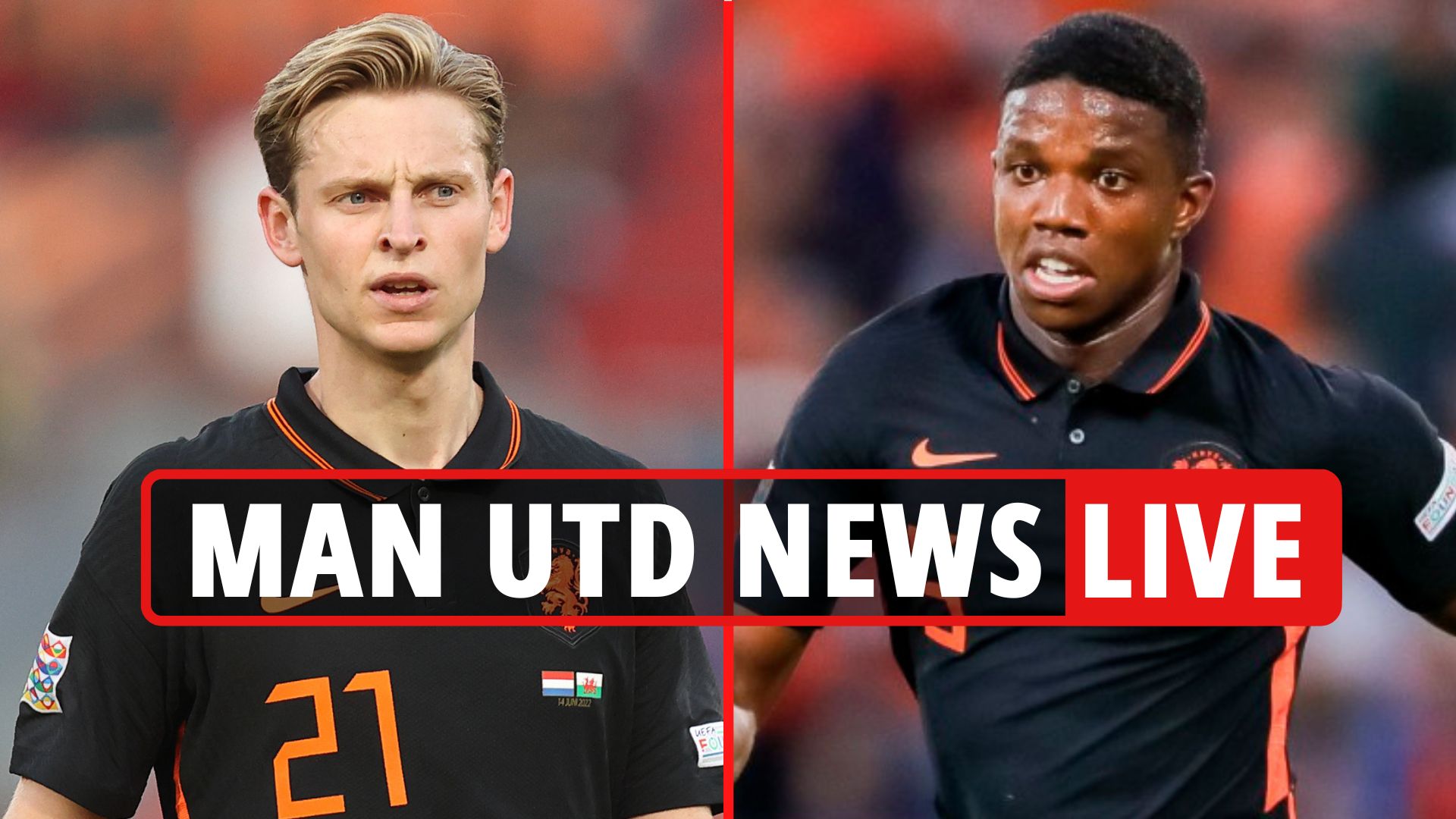 Lindelof has been dubbed the next Sergio Ramos, who is essentially covered from head-to-toe in tattoos.

One fan responded on Instagram, saying: "Sergio Ramos in making."

Another said: "Wow!!! That is an incredible back piece. 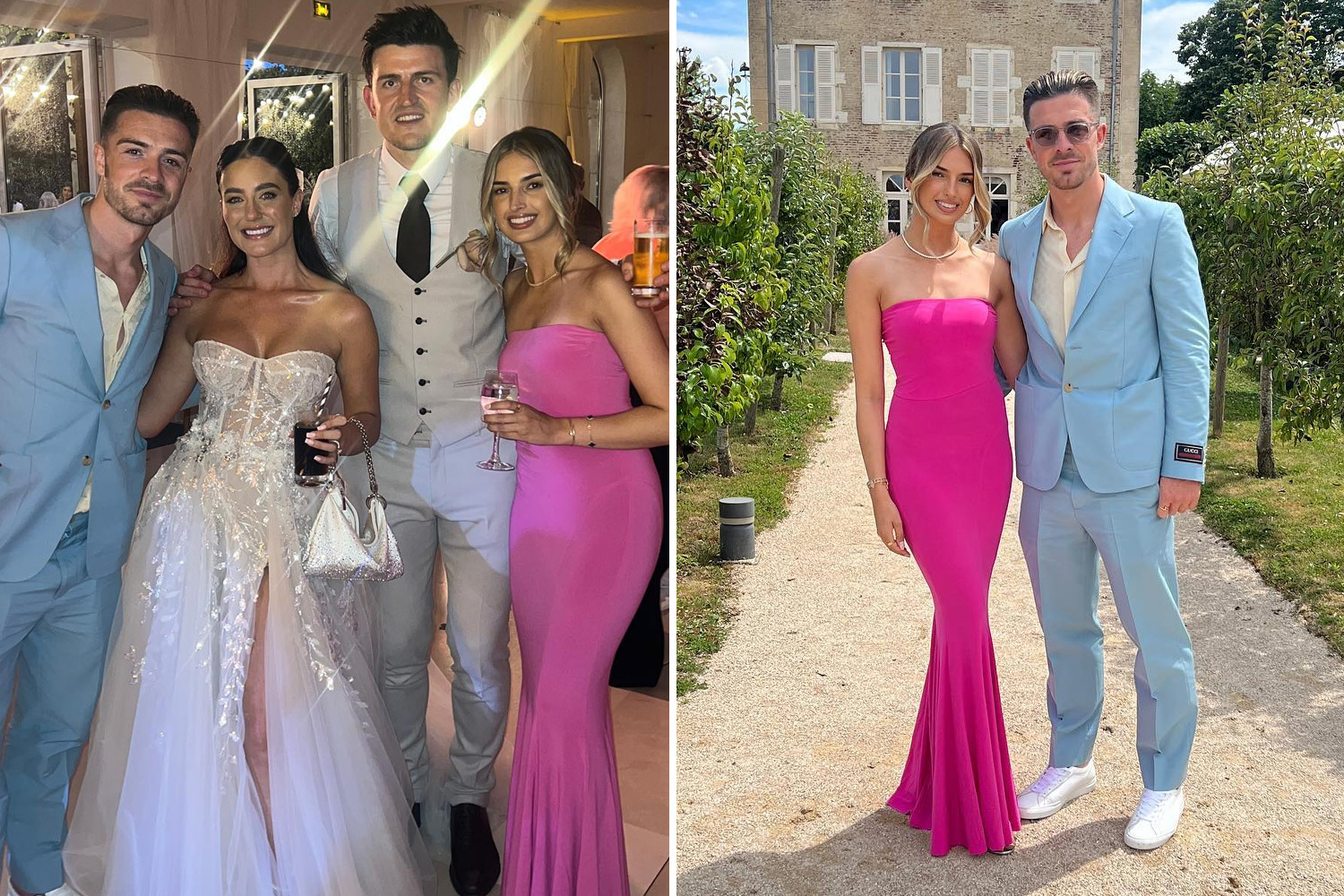 Others have dubbed the back piece the "best tattoo" they've seen in their life.

Referring to his nickname, a United fan gushed: "Cool, like Iceman."

Should Lindelof grab himself an important goal for United, his ink on display could make a cool celebration photo.