MARCUS RASHFORD'S former coach has labelled the striker a national hero and lifted the lid on his talents as a youngster.

The Manchester United ace has won the hearts of the nation following his remarkable campaigns off the field. 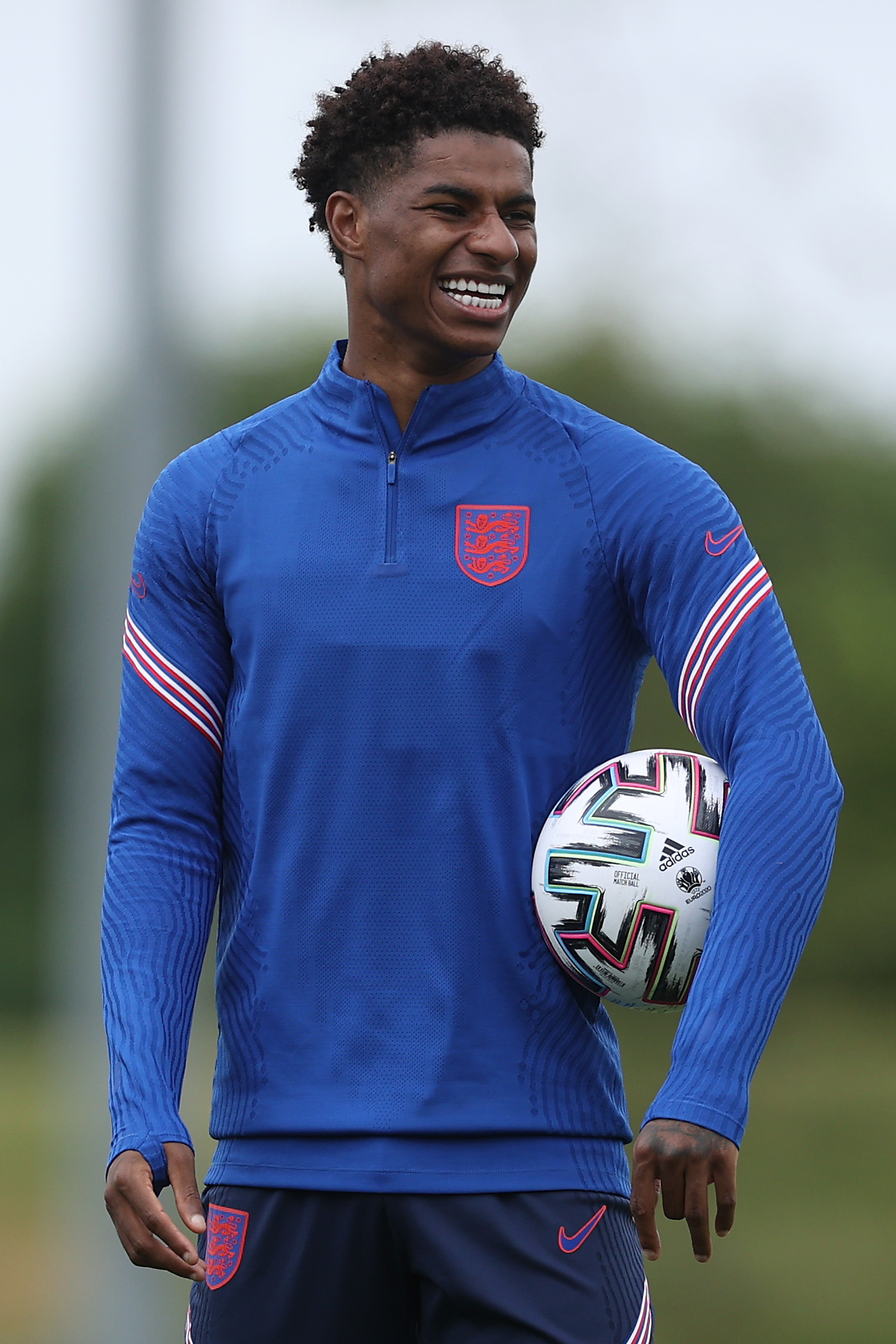 But Rashford, alongside England team-mates Jadon Sancho and Bukayo Saka were on the receiving end of horrendous racist abuse following their missed penalties in the Euro 2020 final defeat.

Vile yobs also defaced his mural in his home town of Withington, South Manchester, before the community came together to post hundreds of messages of support.

Rashford said how he was 'lost for words' as he thanked protestors who showed solidarity for the England stars who were abused.

Speaking outside the mural in Withington, Rashford's former coach at Fletcher Moss Rangers heaped praise on the 23-year-old.

Speaking on talkSPORT, David Horrocks said: "This young man has done so much for us and so much for the community and the country, he must be feeling so low, what else can the man do?

“We know what he’s done for the kids in our community, by getting the free school meals he must have easily put food on the plates of about 70 per cent of the children who are part of our club, let alone other kids across the country.

“That is a phenomenal thing to do, for him to do that and also what he does on the pitch, he inspires so many kids.

"What he’s done regarding getting kids reading at school and at home, it’s just so inspirational. 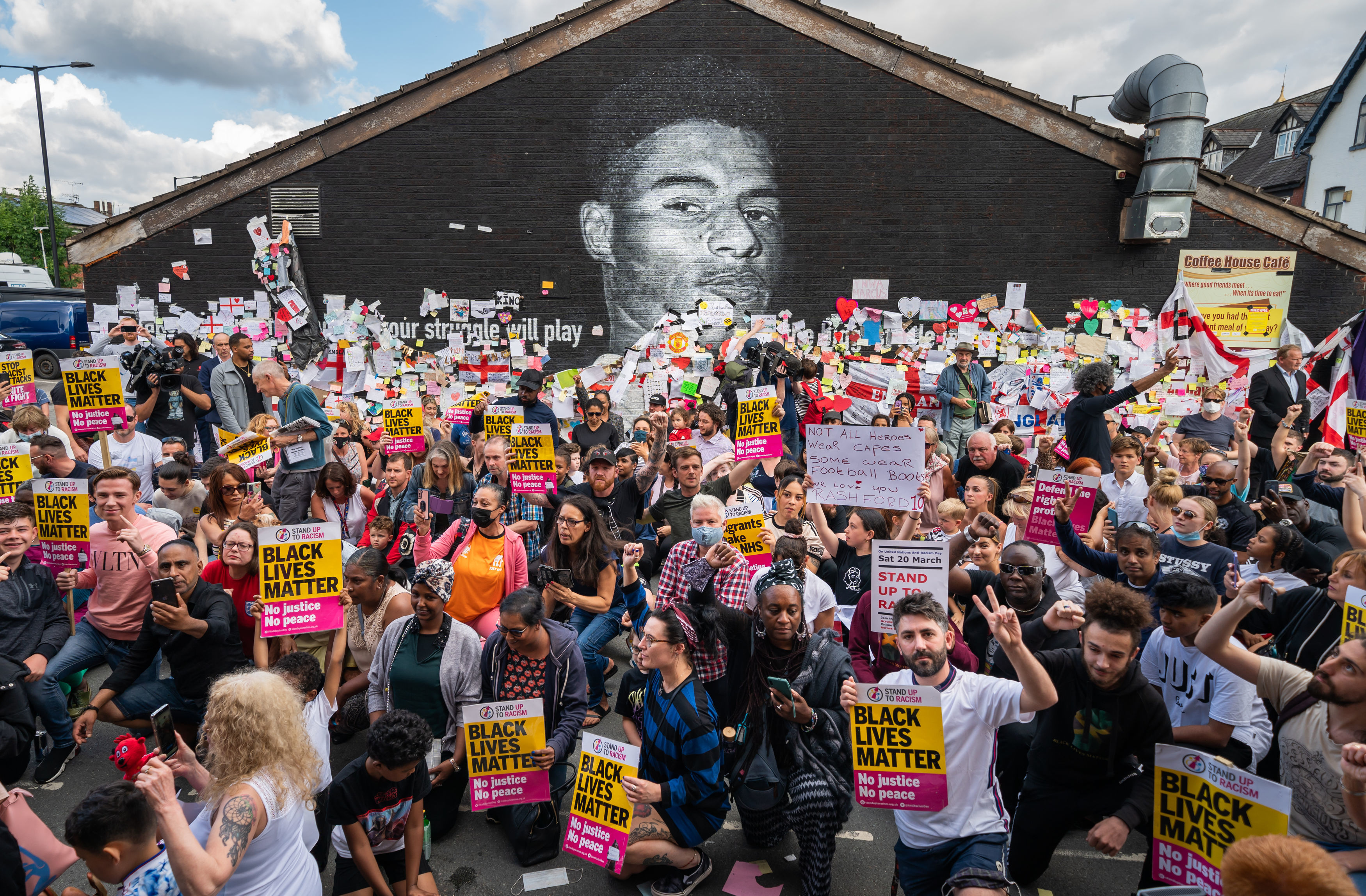 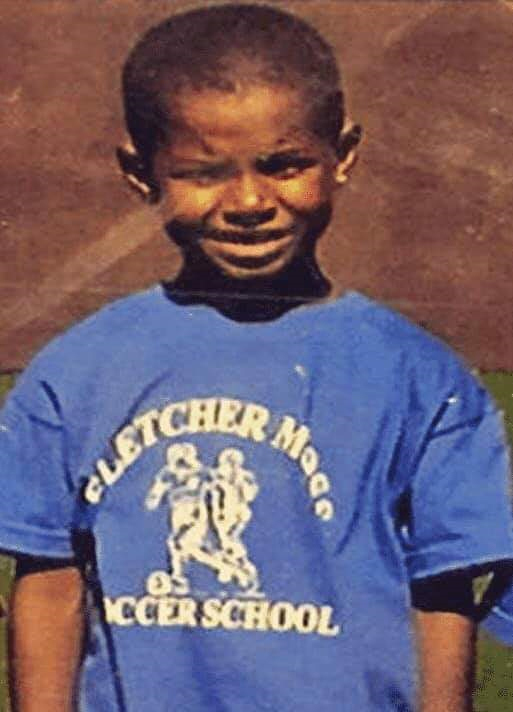 “This young man is a hero in everybody’s hearts, and whether they go to Fletcher Moss Rangers or not, he’s seen as a hero all over the country.”

But Horrocks still has fond memories of his remarkable ability, including how he used to find joy in nutmegging the coaches.

He added: “He was a six-year-old boy when he turned up, he just wanted to kick a ball – it soon transpired we were better off having two balls on the pitch.

“Marcus, if you’re listening you little toe rag… He kept nutmegging me.

"It was just one of the things that he loved to do, he wanted to nutmeg all the coaches.

“The annoying thing is he used to call it as well!”