Is this the end of the Roloff family farm? During the Tuesday, May 5, episode of Little People, Big World, the entire family gets together — including Matt Roloff and girlfriend Caryn Chandler and Amy Roloff and fiancé Chris Marek — to take their annual family photo at the farm.

“It’s like herding cats to get everyone together,” Matt, 58, says in Us Weekly‘s exclusive sneak peek. “But we get together and snap a family photo.”

He continues to reveal that the season “takes a toll” on him every year and gets worse every season. 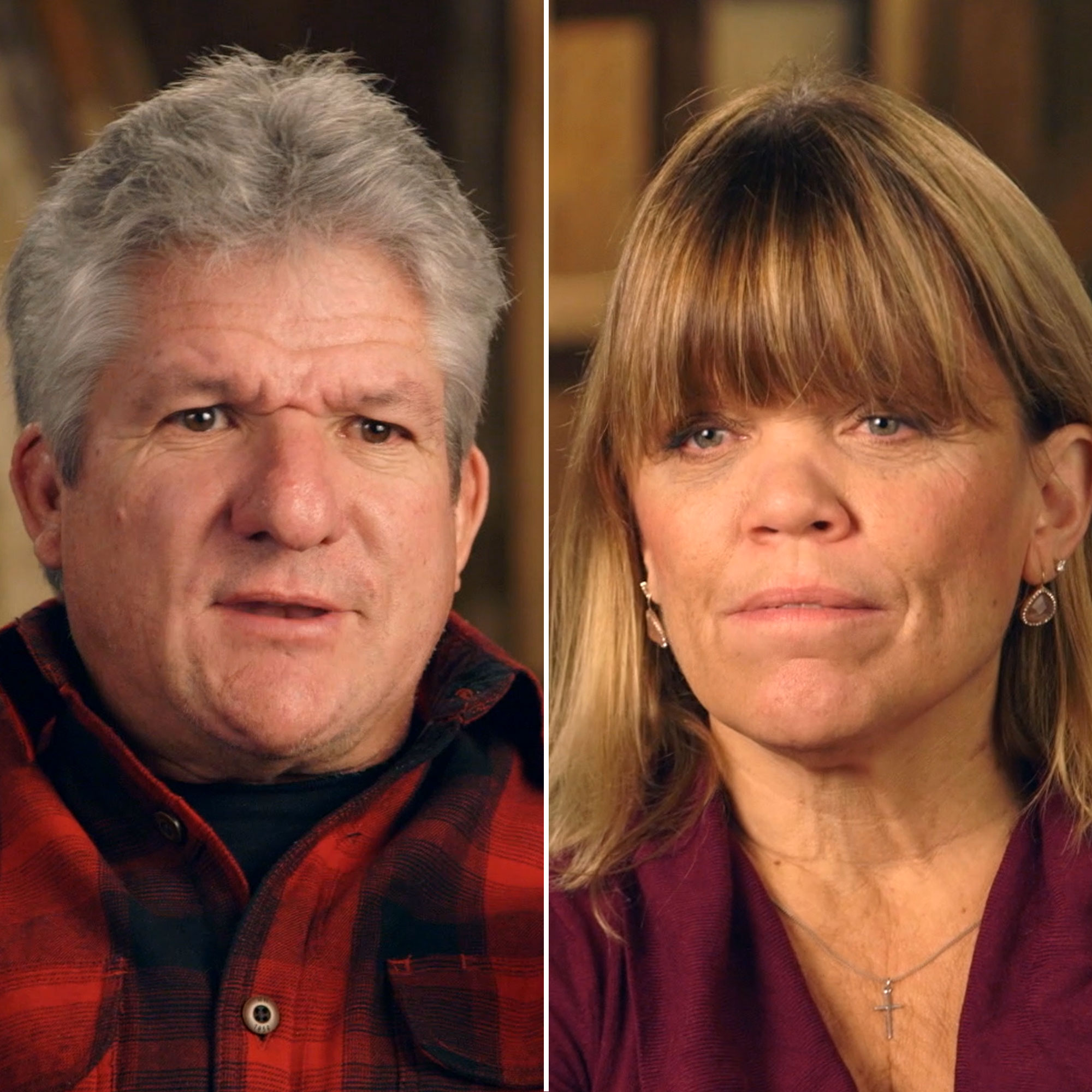 “I’m really starting to asses how much physical energy I want to put into this. Everybody gets to be my age, late 50s, and you start to think about retirement,” Matt admits. “I mean the south side of the farm is safe, I’m gonna build over there and I’m probably gonna die on that side. But as far as the north side of the farm, that is up in the air, for sure.”

Matt’s ex-wife Amy, 55, who recently got engaged to Marek, 55, admitted that it’s “a possibility” this could be her last time working at the pumpkin farm.

“I think how we decide on the future of the farm will dictate how involved I continue to be or not be,” she says. “If Matt chooses to still continue on with pumpkin season, I’ll choose to be a part of it as best I can but by moving off the farm, just separation of family … I will always feel a disconnect of some sort.”

“After it was over, I really regretted that the cameras were there because I didn’t like anyone else seeing it,” he told Us exclusively. “I wasn’t expecting those waves of emotion to overtake me like that. I was sorry that there were other people that got to see that.”

Billy Joe Saunders vs Murray: When is fight and how can I watch on TV or live stream?

Animal bites and seriously injures worker at Big Cat Rescue in Tampa
This website uses cookies to improve your user experience and to provide you with advertisements that are relevant to your interests. By continuing to browse the site you are agreeing to our use of cookies.Ok