MATCH OF THE DAY pundit Micah Richards has revealed he once borrowed Steven Gerrard's boots on England duty – and claims he was 'sensational' wearing them.

The ex-Manchester City defender had taken two left boots to training and was forced to ask the Liverpool skipper if he could borrow his. 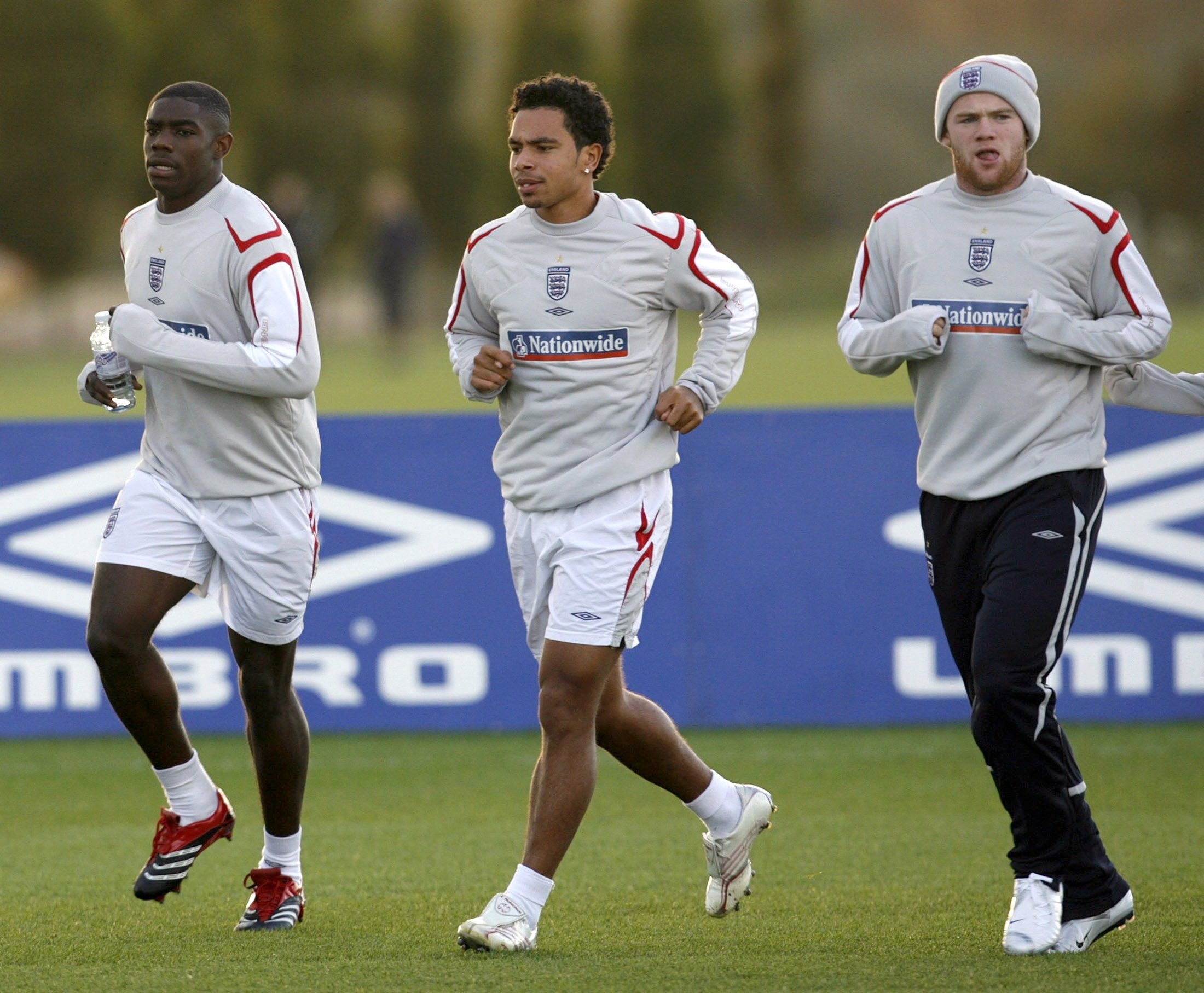 When asked about the story by presenter Gabby Logan on BBC Sport, Richards said: "[It was] very awkward, to be honest.

"I was going to [play for] England for the first time and my kitman – Les Chapman, at the time – put two left boots in my bag.

"So I've gone out to train and I've got two left boots.

"I've seen Steven Gerrard in the hallway and asked – and I don't know him – 'Can I borrow your boots?'

"And he let me wear his boots for training – and I was absolutely sensational! I got my boots back and I was crap again!

"I was making long-range passes, short, curling – I was taking free-kicks and all!"

Fellow BBC pundit Alex Scott then got involved with the banter, adding: "That's what he does in the studio now with suits."

Richards made his international debut against Holland in November 2006 aged 18, becoming the youngest defender to play for England.

At the time Gerrard was the reigning PFA Player of the Year having inspired Liverpool to victory in the 2005 Champions League final and helping them win the FA Cup the following season.

Richards went on to pick up 13 caps for England and win the Premier League and FA Cup with City before a serious knee injury ended his career in October 2016, aged 28.

The former Aston Villa star did try to recover but was forced to retire in July 2019, going on to become one of the most popular pundits in English football.