MO SALAH has hinted he could leave Liverpool one day after their Premier League title win.

The Egyptian failed to completely quash the suggestion he could depart Anfield and just wants to focus on enjoying their current glory. 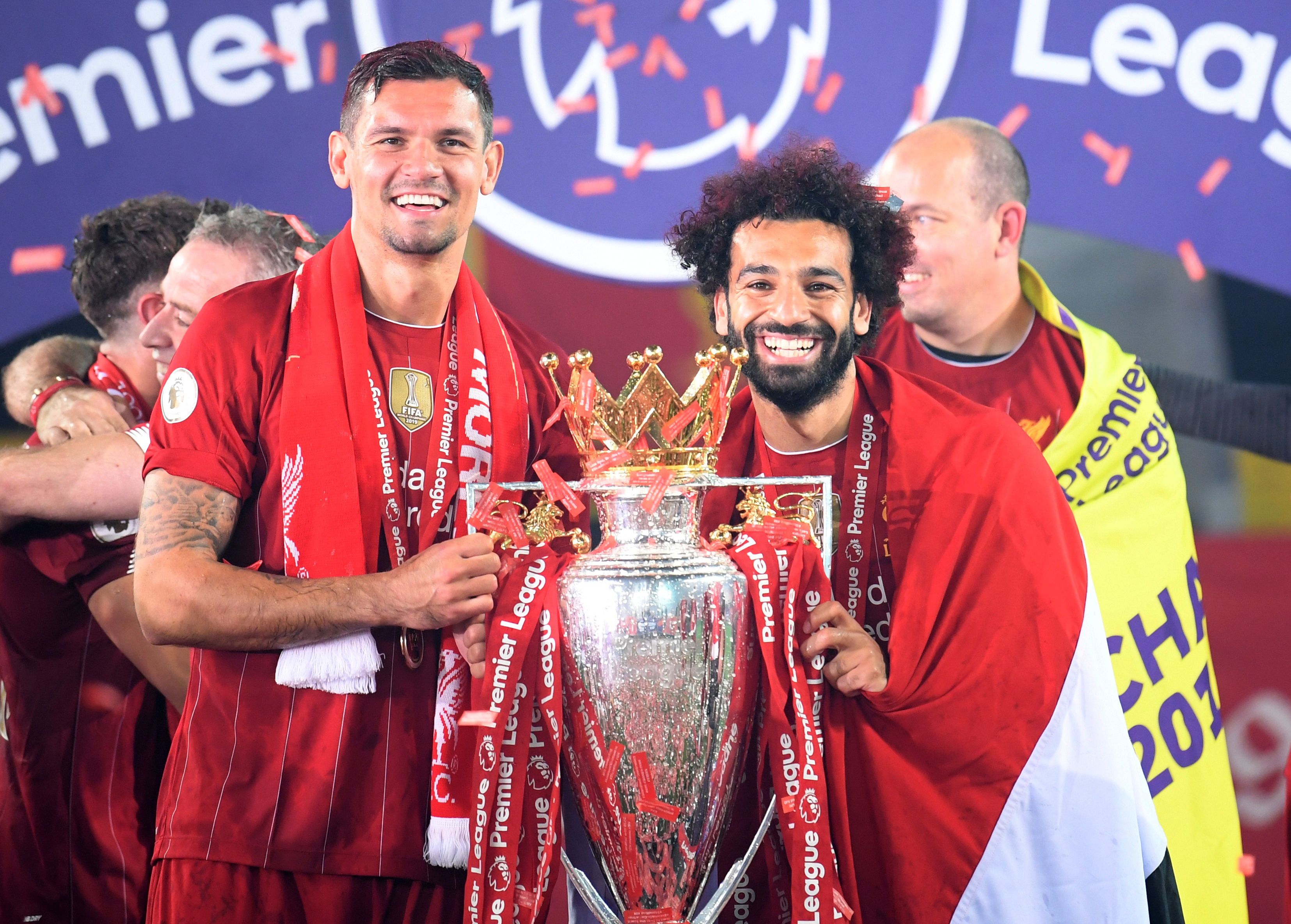 The 28-year-old has bagged 19 Premier League goals from 33 games this season and has been an integral part of the Reds' success once again.

And asked about his future during an interview with LA FM Colombia, the winger left his options open.

Salah said: "I just want to enjoy today and enjoy the moment.

"But at the moment we win the Champions League, we win the Premier League, I'm happy.

"Let's see what will happen in the future, but I'm very happy to win and achieve those trophies."

Real Madrid were previously linked with a sensational £126million swoop for the former Chelsea man.

Salah has won the Premier League Golden Boot in the last two season but looks set to miss out this year.

Salah has just one game left to bridge the four goal gap – Liverpool's away trip to Newcastle tomorrow.