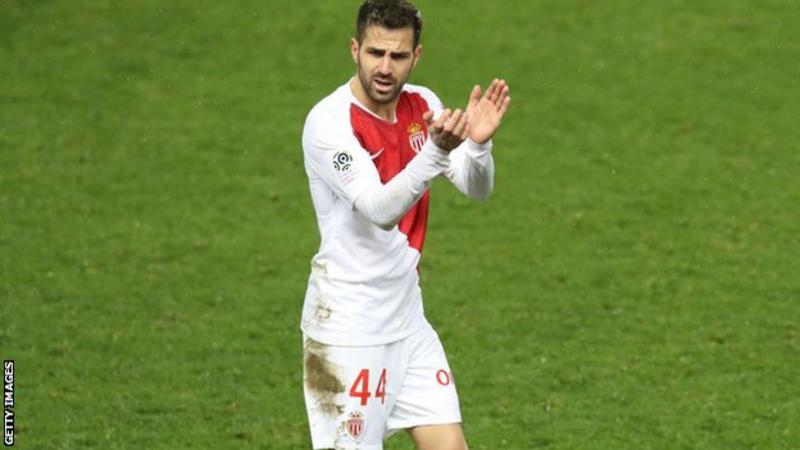 Match of the Day’s Top 10 podcast has returned for a second season, but this time there’s a twist.

The last series saw Gary Lineker, Ian Wright and Alan Shearer debate a range of topics, but this time a Premier league legend will join Lineker and Jermaine Jenas to reflect on the moments and people that shaped their career.

This week, former Arsenal, Barcelona and Chelsea midfielder Cesc Fabregas discusses why he loved playing for Jose Mourinho, the feeling of setting up a World Cup-winning goal, and the time Diego Costa berated manager Antonio Conte during a game.

Listen to the full podcast here 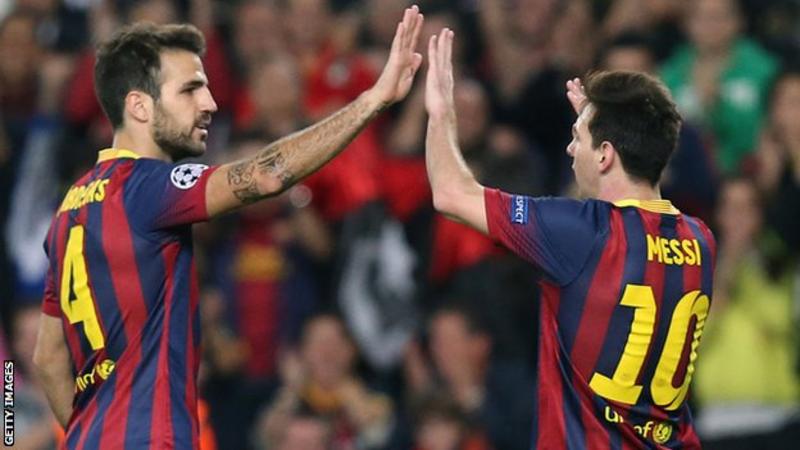 “It is obviously Lionel Messi. I played with him since I was 13. Definitely his talent is incomparable to anything I have seen in my life.

“Apart from the talent, for me he is such a competitor. I could not compare him to anyone. For me he is the best ever.

“He always wants to win. Even now in training if he loses a game of five versus five he will hate it.” 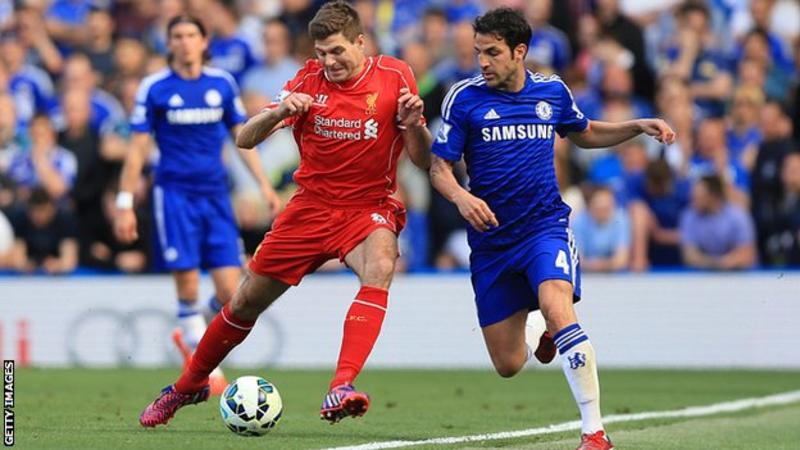 “If I have to say one – and I really enjoyed playing against – I would say Steven Gerrard.

“He was physically the most difficult opponent to handle. He was the box-to-box player, he could be on his right or left, shooting from the outside of his boot. He was a machine.”

“I played under some of the best managers – not just in recent times but in history.

“If I have to pick one or two: Pep Guardiola played the game in the style I love at Barcelona, same with Arsene Wenger at Arsenal, but under Jose Mourinho at Chelsea I had a really special year. He is probably the one I had the best connection with. The way he played with my mind was unbelievable.

“I would pick Guardiola, Mourinho and Wenger because I owe them all so much.” 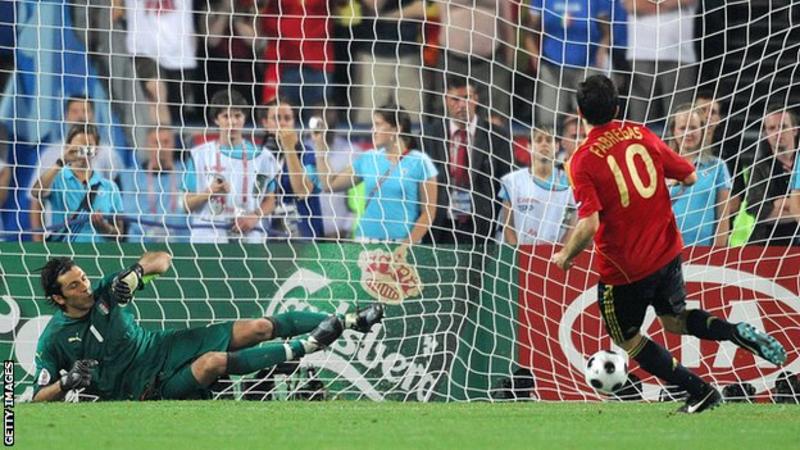 “Do penalty shootouts count? My favourite was playing in the Euros and scoring the decisive penalty against Italy in 2008.

“I was so young and I think it changed the history of our country in one way.”

“When I was at Arsenal and we beat Barcelona 2-1 in the Champions League at the Emirates in 2011. I think we played sensational in that game.

“Obviously I am talking about the game because after that we lost at the Camp Nou and didn’t go through but, in terms of that night, when you ask me about the favourite game, probably that one. “ 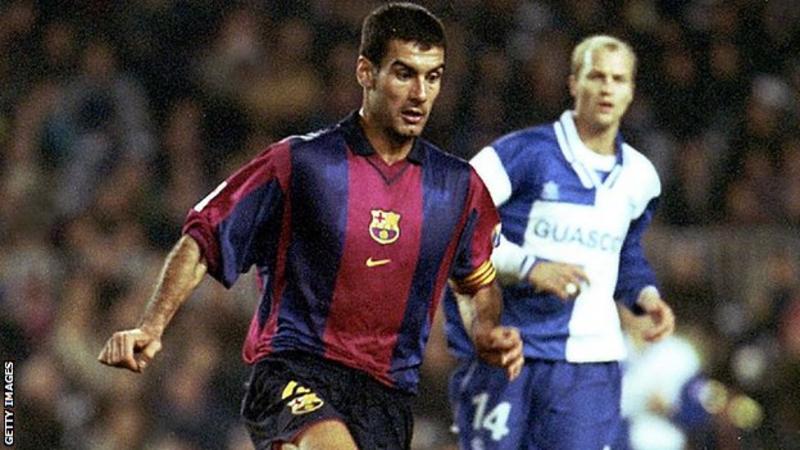 “Pep Guardiola. We used to play in the same position.

“In the Barcelona academy you would wear numbers depending on position. The number four was the player in front of the defender. Guardiola was playing there and I was number four.”

“But we went to Manchester City, we had won seven games and Conte says to me: ‘You have to play.’ We won 3-1, I played well and gave the assist to Costa for 1-1. It felt like I had made a point to the coach that he could count on me.

“But next we played West Brom, Matic recovers and he starts. It was a typical game and for 70 minutes it was 0-0. They were defending well. The game was calling for someone like me to come on to open the door or do something but the minutes went by and nothing. I remember Costa coming to the touchline and shouting at Conte, saying: ‘Put Cesc on!’

“Conte is not the manager you mess with this and he was pretending not to listen to Costa. Two minutes later he says ‘Cesc come’, and two minutes after I come on and I provided the assist for Costa to score.” 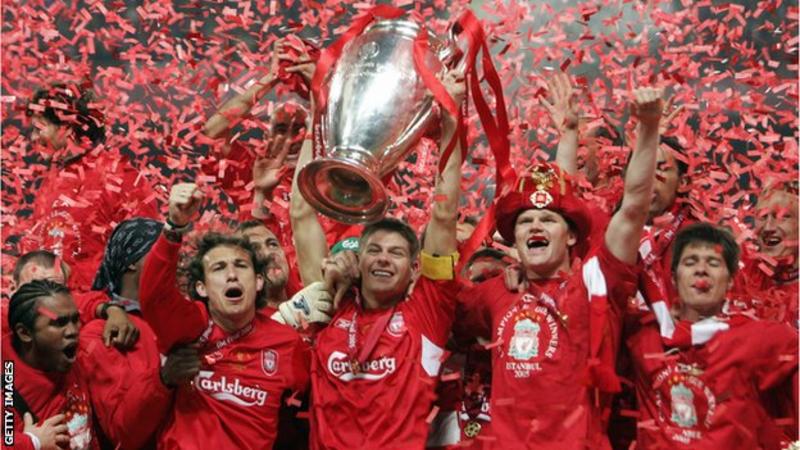 “One that is on my mind is the Liverpool game against Milan in the 2005 Champions League final. Maybe not in terms of quality but in terms of excitement.

“Liverpool came back so early into the second half and there were all those fans who had left the stadium but were coming back.

“It was one of those games where you just think, ‘Oh my days, what is going on?’

“It is between Costa and Gerard Pique.

“Gerard I have played with since I was 10 years old. He hasn’t changed much but now he is a business man and the image he has is completely different.

“He used to do crazy things all the time. One day he burst the tyres on the car of our goalkeeper. The guy went home and halfway back he was stuck on the motorway. He has to be in my top two.”

“The best moment in my international career was assisting Andres Iniesta’s goal to win the 2010 World Cup. That moment is something that is impossible to describe and at the same time impossible to forget.

“The adrenaline, the thoughts that come to your mind in one second, it is extremely high.”

The Supreme Court of Japan Has Just Ruled Tattooing Legal
This website uses cookies to improve your user experience and to provide you with advertisements that are relevant to your interests. By continuing to browse the site you are agreeing to our use of cookies.Ok