JOSE MOURINHO wants a striker to complete his summer signings at Tottenham. 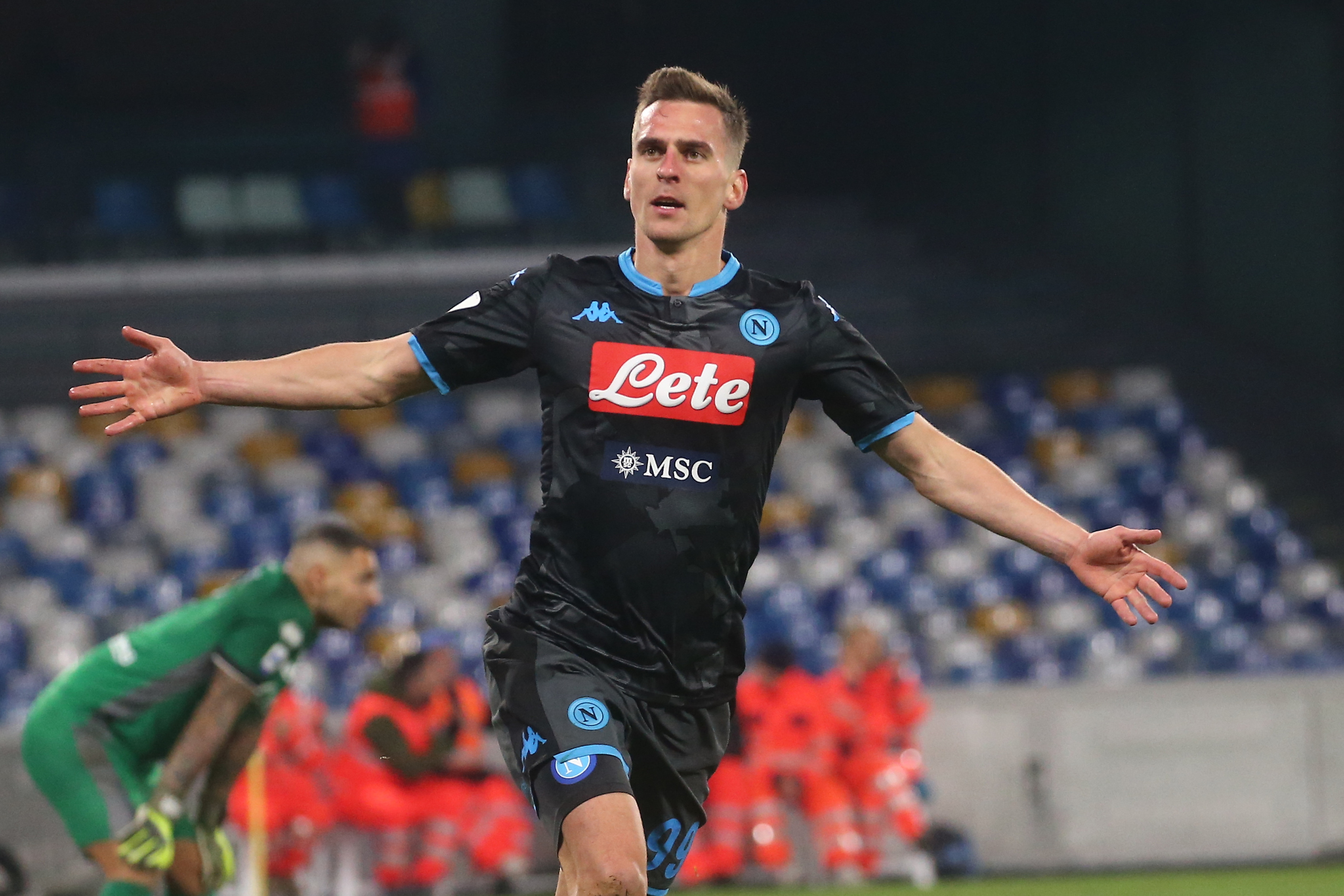 Now he is looking for a frontman to complete the set, with Napoli’s Polish ace Arkadiusz Milik believed to be his No 1 target.

Tottenham kick off their Premier League campaign at home to Everton tomorrow.

Mourinho said: “Yes, I want, I need a striker.

“The club — the structure above me — knows I need a striker and also wants a striker.

“Are we going to get one? I believe so.

“The team needs it because at this moment the squad is getting very balanced, with different options for different positions.”

Milik, 26, scored 14 goals for Napoli last season. The Italians want £28million for the former Ajax man, but Spurs are hoping to get him for under £20m as he is in the last year of his contract. 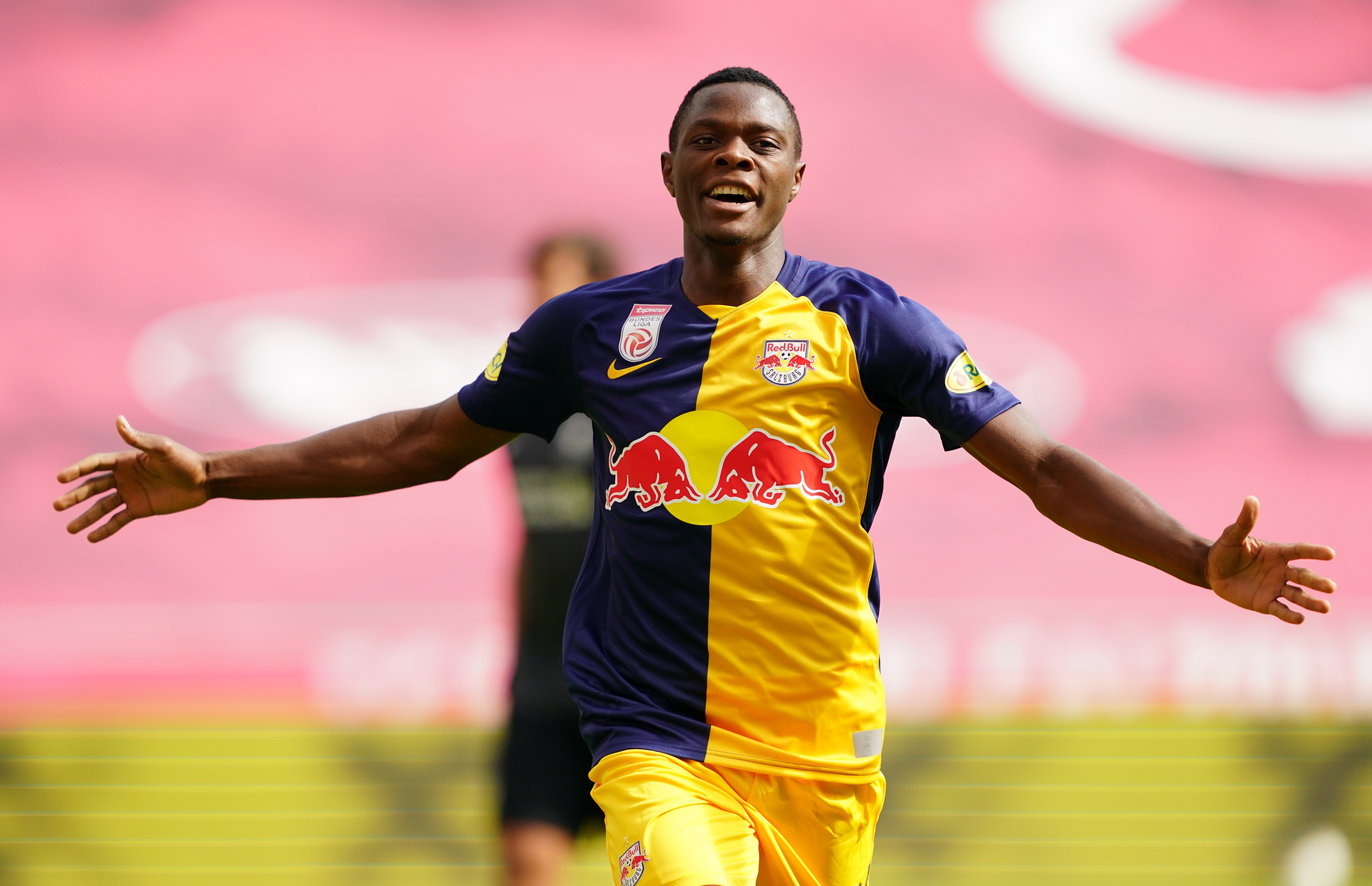 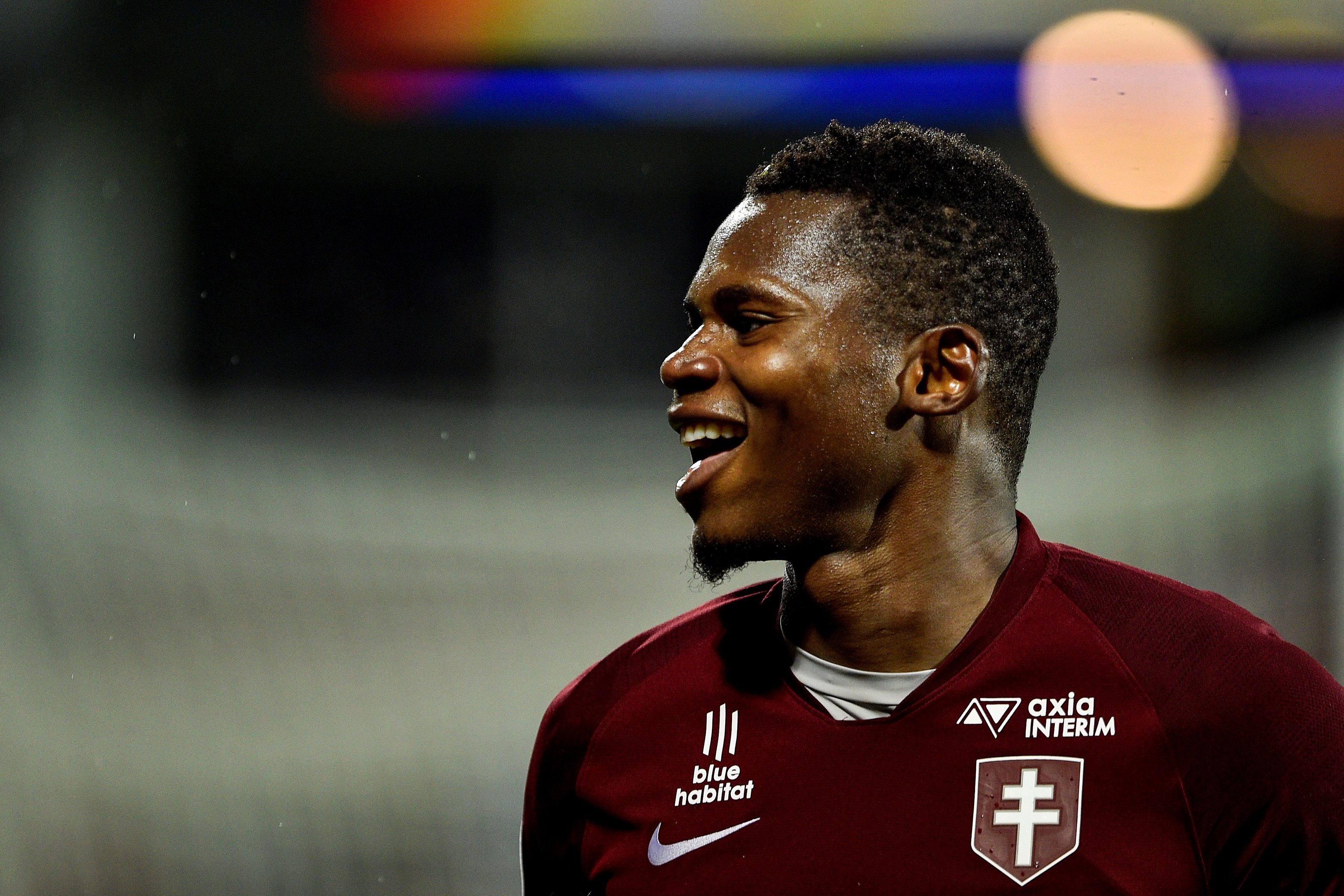 Mourinho added: “We are working, different people in the club in different areas. We’re all trying to find a solution that makes us all happy.

“I have total confidence that it’s going to end in a positive way.

“It’s in the interests of every one of us to work in different areas to try to find a solution.”

Tottenham have been thwarted in several bids to sign strikers because they have not been willing to play second fiddle to Harry Kane. But Mourinho said: “I don’t like that word back-up. A squad is a squad.

“A striker can play with Harry Kane. A striker that comes here is not just feeling he is a back-up.

“Yes we have the best striker in the country, but we want a striker that can give us more than we have.

Tottenham need all the help they can get to cope with a hectic opening to the season.

They head to Bulgaria for Thursday’s Europa League qualifier at Lokomotiv Plovdiv, with more European and Carabao Cup clashes imminent.

Mourinho added: “We need more options after the gift we had from the EFL and Uefa, that gives me — after 20 years of football — a unique experience of playing Sunday, Tuesday, Thursday, Sunday for two consecutive weeks.

“We all are very, very aware it is impossible to do it.

“It is not human. It is a big risk in terms of our ambitions.”