Skip to content
HomeLifestyleNASA stunned by phenomenon marking X across space: ‘Unlike anything seen before’

Researchers were scanning the skies for asteroids that could pose a threat to the planet when they noticed what they believed to be a comet hurtling through space. Astronomer Jim Scotti, who is part of the Spacewatch project that identified near-Earth asteroids (NEAs), grabbed his telescope to take a closer look. Noting it was unlike anything seen before, he reported the phenomenon to NASA, but when they investigated, images showed a bizarre X structure more than 1,500 miles wide.

He said: “A stunning observation marking a point in space shocks astronomers looking for rogue asteroids.

“The object is unlike any comet he’s ever seen” 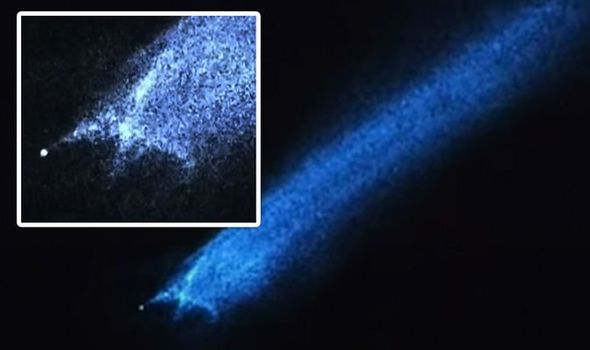 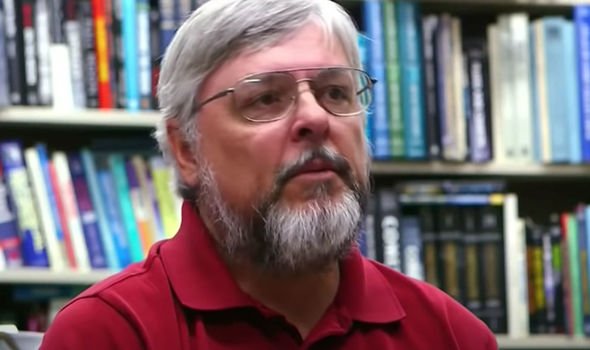 Dr Scotti detailed what he saw during his observation.

He said: “I set up my 1.8-metre telescope and decided to take some images and spotted something weird.

“It’s got a long narrow tail and some funny business going on around the head.

“It’s really hard to tell what’s going on, but something interesting is there.”

But the mystery deepened when NASA took a look. 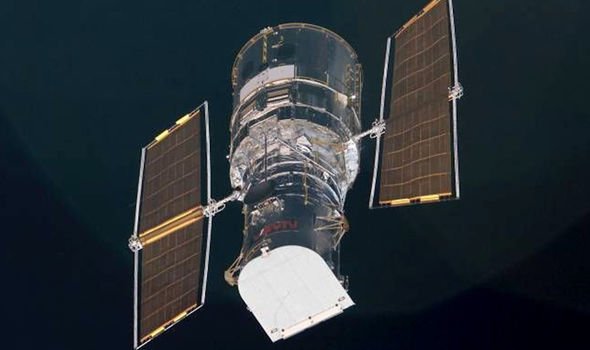 Mr Dellums added: “The image appears to show something reaching out from the main structure.

“News of the structure hurtling through the Solar System prompts NASA to take a closer look using the most powerful tool in its arsenal – the Hubble space telescope.

“Images are sent directly back to NASA and what they see is completely unexpected.” 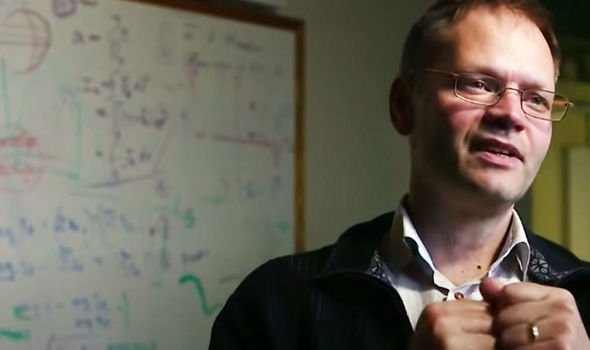 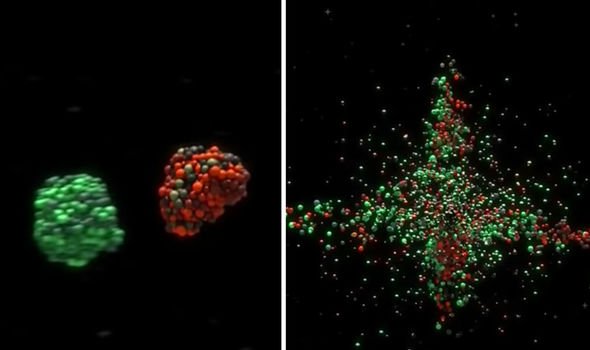 Dr Jayadev Rajagopal, a Research Associate at NSFs National Optical-Infrared Astronomy Research Lab, revealed the reaction from the space agency workers when the discovery was made in 2010.

He said: “We all stepped back from the screen – in every image, it’s there.

Mr Dellums went on to reveal the leading theory on what the structure could be.

He added: “The X-shape is not commonly found in astronomy, and the object is travelling at 11,000mph.

“Astronomer JJ Kavelaars is puzzled over the evidence, he concludes it is the result of a freak event.

“Perhaps it is the result of a collision between two asteroids.”

Dr JJ Kavelaars explained why he believes this is the most feasible theory.

He said in 2015: “When you do the simulation, two asteroids impacting would result in such a structure being formed.

“But there’s more that we don’t know than we do know, that’s just the nature of the universe.”