The NBA has told players to avoid high-fiving fans and strangers and avoid taking any items for autographs as the league monitors the coronavirus outbreak.

The league, in a memo sent to teams on Sunday and obtained Monday by The Associated Press, offered 10 recommendations to players in hopes of decreasing risks of getting the virus — among them was not taking items such as pens, markers, balls and jerseys from autograph seekers.

Sharing the full story, not just the headlines

“We are also in regular communication with each other, NBA teams including team physicians and athletic trainers, other professional sports leagues, and of course, many of you,” the league wrote in its memo to teams. ESPN first reported on the contents of the memo.

Some players are already heeding the advice.

“Corona,” Bobby Portis of the New York Knicks said as he offered fist-bump greetings on Monday night before his team faced the Houston Rockets.

Jimmy Butler of the Miami Heat said he wasn’t necessarily worried or thinking about avoiding high-fives, however.

Portland guard CJ McCollum tweeted on Saturday that he is taking the matter seriously, saying he is “officially taking a break from signing autographs until further notice”.

“You just have to be careful,” McCollum said on Monday night in Orlando. “Obviously it’s affecting people, especially people who are displaying weaker immune systems and people over 60. You’ve got to check yourself and wash your hands, try to reduce contact with outsiders and outside germs.”

McCollum has tweeted and retweeted several virus-related posts in the last couple of days. 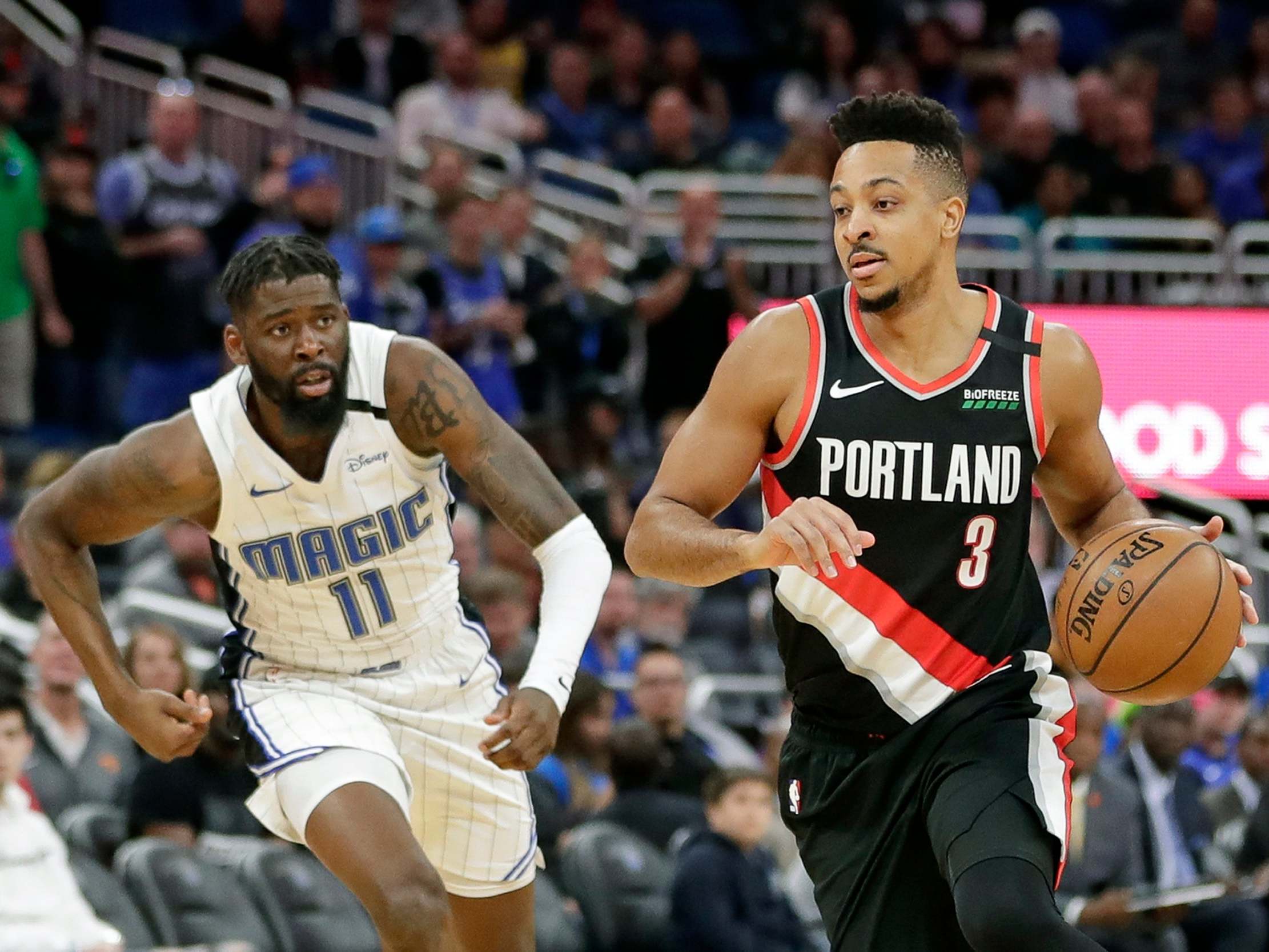 The league’s memo continued: “The coronavirus remains a situation with the potential to change rapidly — the NBA and the Players Association will continue to work with leading experts and team physicians to provide up-to-date information and recommended practices that should be followed to prevent the spread of the coronavirus.”

Other tips offered by the NBA included avoiding contact with people who are sick, staying home when feeling ill, and cleaning and disinfecting frequently touched objects and surfaces. The league also suggested players make sure they “are up to date with all routine vaccinations, including the flu vaccine”.

The worldwide death toll topped 3,000 on Monday, and the number of those infected rose to approximately 89,000 in 70 countries across every continent except Antarctica. In the U.S., the virus has been blamed for six deaths, all in Washington state.

“Containment is feasible and must remain the top priority for all countries,” World Health Organization chief Tedros Adhanom Ghebreyesus said.​