The Toon supporter travelled down to the Midlands by coach, but did not board it for the trip home leading the club to launch an appeal for information.

And Northumbria Police have confirmed that Bullock , 19, is "safe and well."

Taking to Facebook, big brother Graham revealed Nathan – from Gateshead – is said to have gone to the toilet during the game and never returned to his seat.

And on Wednesday morning, Newcastle appealed to their 1.5million Twitter followers to help track Nathan down.

The appeal read: "Missing Person… Nathan Bullock attended #NUFC's game against West Brom last night, travelling down on the coach, but has since been reported missing.

"If anybody has any information on Nathan's whereabouts please contact @northumbriapol as soon as possible."

Brother Graham had previously released a statement on Facebook.

It read: "Yesterday Tuesday 3rd March my little brother Nathan Bullock got the coach down to West Brom to watch the Newcastle United game.

"Once inside the ground it is believed he went to the toilet and then disappeared which is very out of character for him!

"Police are now involved [and] have his mobile phone as it was left on the coach.

"Can everyone please share and get in touch with any info."

"If anyone does have any information then give ourselves or @WMPolice a call on 101."

Newcastle booked their place in the quarter-finals of the FA Cup after beating West Brom 3-2 at the Hawthorns. 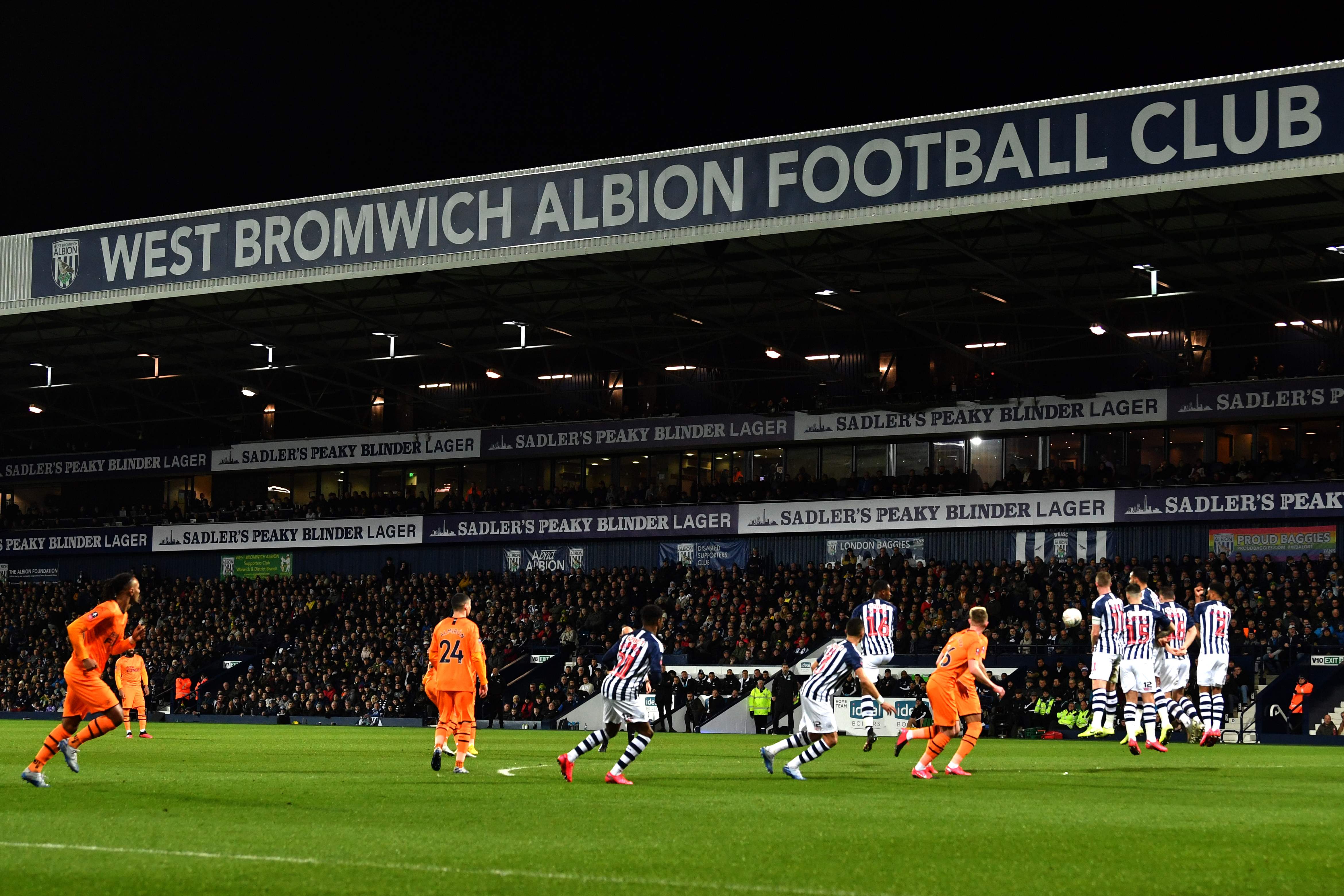 The Toon took a 3-0 lead thanks to two goals from Miguel Almiron and one from the inspired Allan Saint-Maximin.

Matt Phillips and Kenneth Zohore scored late on to reduce the gap to just one goal.

But Steve Bruce's side clung on to ensure they're in the pot for Wednesday night's cup draw.